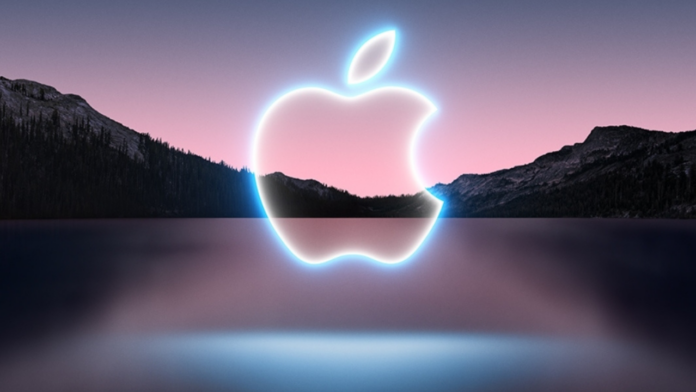 Apple delivered a whole new basket of products across three major segments in its California Dreaming event. There was a new Apple Watch, new iPads and new iPhones. No, there were no new AirPods and a lot of the rumours around the iPhones (satellite calling, no notch, etc.) were all proven wrong. But there was still a lot to talk about. And in my opinion, these were seven key points of the event:

Believe it or not – the iPhone 13 and 13 mini actually were launched at lower prices in India than before!

There is, however, a BIG difference. Not only do the iPhone 13 and 13 mini come with better hardware, but they also now come with double the storage in the base model. So while the iPhone 12 and 12 mini started at 64 GB, the 13 and 13 mini start at 128 GB. Indian consumers are actually getting double the storage in the base variants at the same launch price as in 2020, which is kind of cool. We hope this trend continues.

The new iPads overshadowed the new iPhones…sort of

Although the event was expected to be about the new iPhones. I think some of the spotlights was actually stolen by the new iPads, the iPad and the iPad mini. Not only were they largely unexpected, but they also came with dramatic upgrades – the iPad had a powerful new processor and much better cameras, while the iPad mini got the new A15 Bionic chip (also seen on the new iPhones), a bigger display and iPad AIr like the design as well as support for the second-generation Apple Pencil.

The iPad’s starting price in India goes above Rs 30,000 for the first time…but remains amazing

Apple launched the iPad in India in early 2011 at a price of Rs 27,990. And ever since then, in what remains one of the most remarkable feats of pricing in the Indian tech market, Apple has managed to keep the starting price of the iPad below Rs 30,000, even while improving all its components.

That era ends with the new iPad, which starts at a fraction over Rs 30,00 – at Rs 30,900. However, considering that the previous iPad had come for Rs 29,900 for a 32 GB version, the new iPad with its better processor, display and cameras at Rs 30,900 remains an amazing deal. And an absolute headache for Chromebooks!

The new Apple Watch Series 7 is perhaps the first in the series to come without a really major feature upgrade – even the processor remains the same as the Apple Watch Series 6 and so do the sensors. So it can actually be pretty much matched by the Series 6.

What, however, has changed is the size of the display, which now comes with 20 per cent more screen area, which not only allows for more content to be seen but also enables a full keyboard to be used on it. There is also IPX6 dust resistance for the first time on an Apple Watch. But yes, fundamentally, the innards remain largely the same.

Apple has not given up on the iPhone mini

The iPhone 12 mini might have been the least successful of the iPhone 12 series, but Apple has clearly not given up on the smaller iPhone. The iPhone 13 mini retains the same super-compact form factor and comes with almost the same hardware as the iPhone 13, even while addressing what was seen as one of the key weak points of the smaller phone – battery life.

Apple claims that the battery life of the iPhone 13 mini will be one and a half hours more than the 12 mini. Is that going to be enough? We will let you know in the coming days.

Video is a massive deal for the new iPhones

Yes, the new iPhones come with better hardware in the form of better processors (the A15 Bionic, which Apple claims is much faster than anything the competition has), but as has been the case in recent times, most of the focus (pun intended) was on the cameras.

Apple has not got into the megapixel race (even though the Pro series now comes with higher refresh rates), but the software tweaks on the cameras are significant. And the addition of modes like Cinematic Mode, which literally moves focus intelligently while shooting video and the introduction of a new format called ProRes, indicate that the stress in photography terms is moving towards video – Apple’s image stabilization remains an industry standard, and if the event was any indication, the iPhone is clearly aspiring to be the next movie camera. Given what it did in still cameras, it would be unwise to write it off.

The difference between 13 and 13 mini, Pro and Pro Max…is only display and battery

Apple has this time given us fundamentally two phones, in two sizes each. So the iPhone 13 and iPhone 13 mini are basically the same phones with different display sizes (and slightly different) resolutions and battery sizes. And the same applies to the iPhone 13 Pro and the 13 Pro Max.