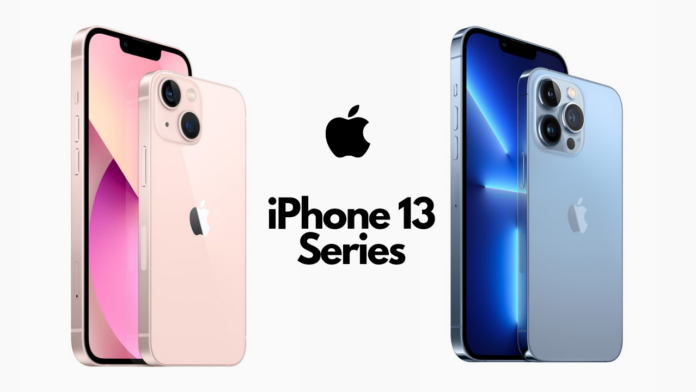 The Pro models have a display that can scale from 10Hz to 120Hz, and adjust their refresh rates dynamically based on user input, such as swipe speed. This is the first time Apple has equipped its iPhones with its ProMotion displays.

The iPhone 13 and the 13 Mini get a dual-camera system. The system supports Smart HDR 4 with improved colour, contrast, and lighting for each subject in a group photo, including in challenging conditions, making images more true to life and improved Night mode. In addition, these models have a new wide-angle camera, which captures 47 percent more light for less noise and outputs brighter results. It has 1.7um sensor pixels and an f/1.6 aperture.

The Pro models have a new 77mm telephoto camera with 3X optical zoom. In addition, an ultrawide camera can now take macro shots at up to 2cm from a subject and a primary wide camera with an f/1.5 aperture and 1.9um sensor pixels.

Apple has also paid a lot of attention to videography this time. Following an extensive study of cinematography and the powerful use of rack focus, Cinematic mode on iPhone records videos of people, pets, and objects with a depth effect with automatic focus changes. For creative control, the focus can be changed during and after capture, and users can also adjust the level of bokeh in the Photos app and iMovie for iOS.