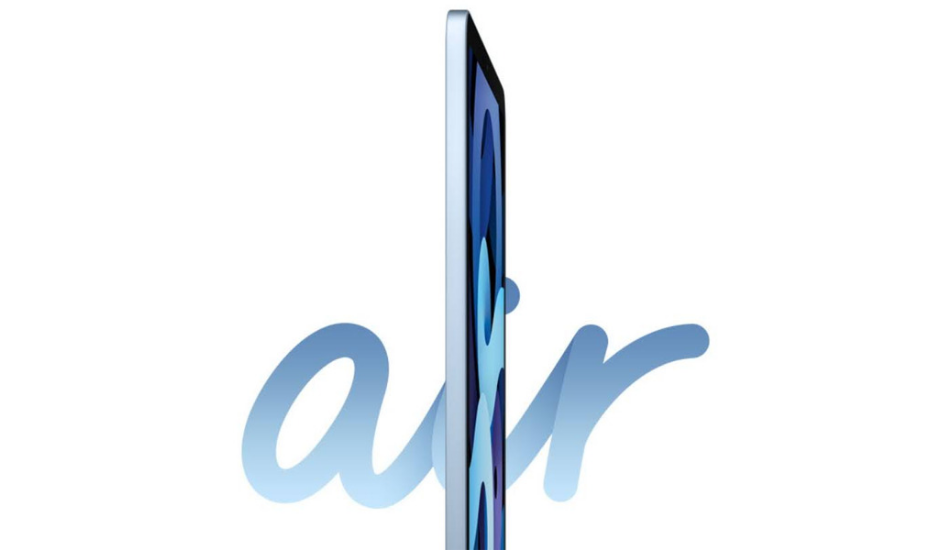 The new iPad Air has been launched and we compare it with its sole competitor, the Tab S7 Plus from Samsung. Lets take a look at which one fares out to be the better one.

Apple has announced its new iPad Air and is claiming it to be the most powerful iPad Air in its history. It has the latest chip from Apple and the latest software too. Coming to the Android world, the current most powerful tablet is the Tab S7 Plus from Samsung. It also boosts of powerful and latest processor from Snapdragon and the latest Android.

So let’s put the most powerful tablets from both the Android and iOS world against each other and see which one fares out to be the better one. 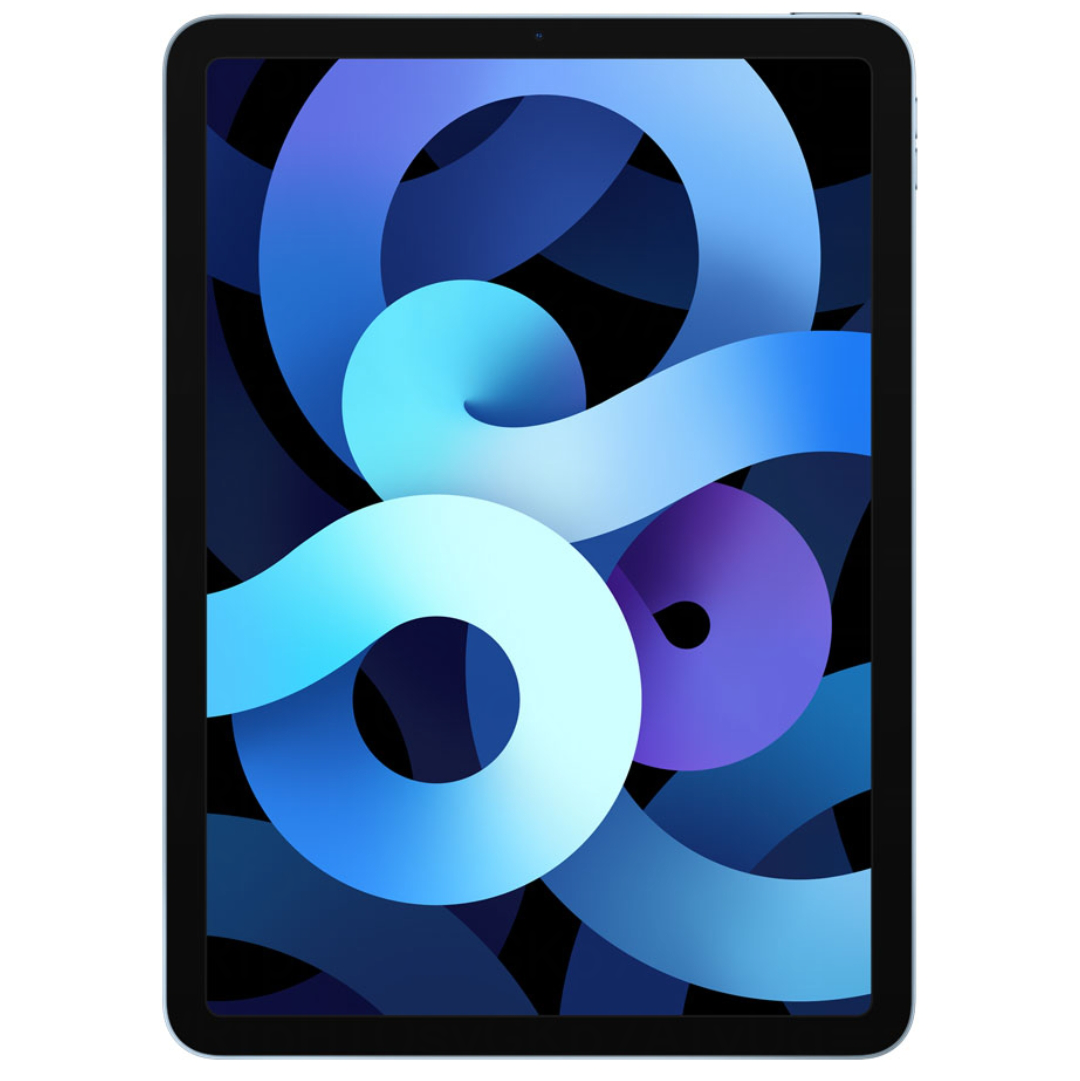 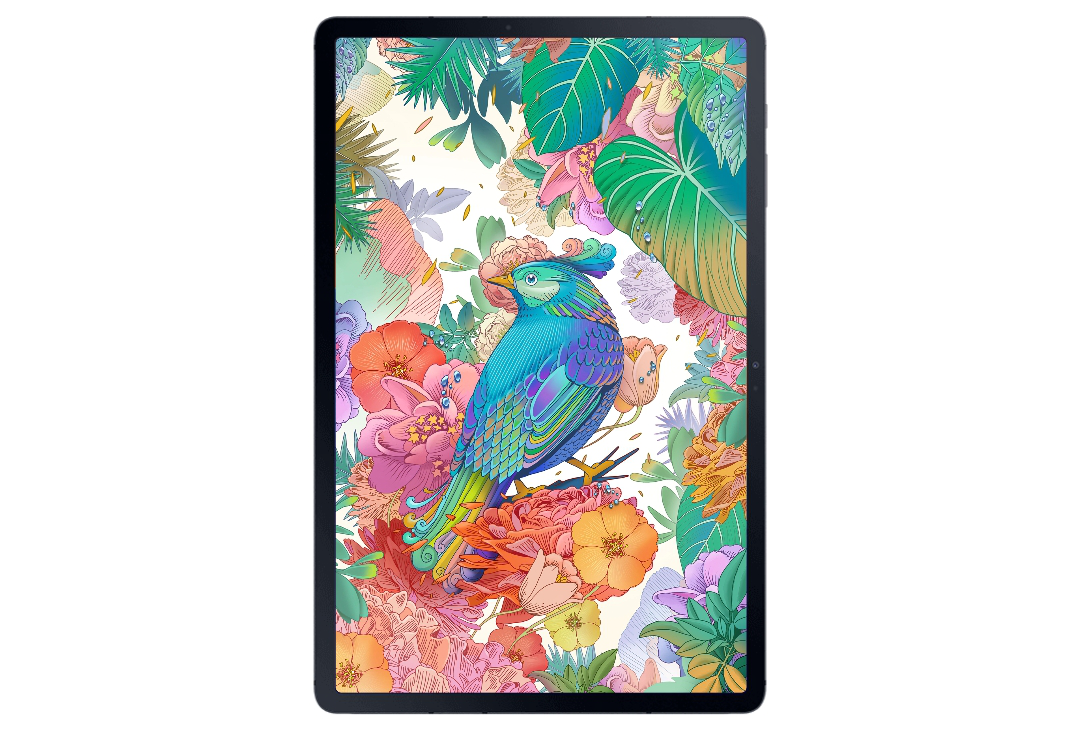 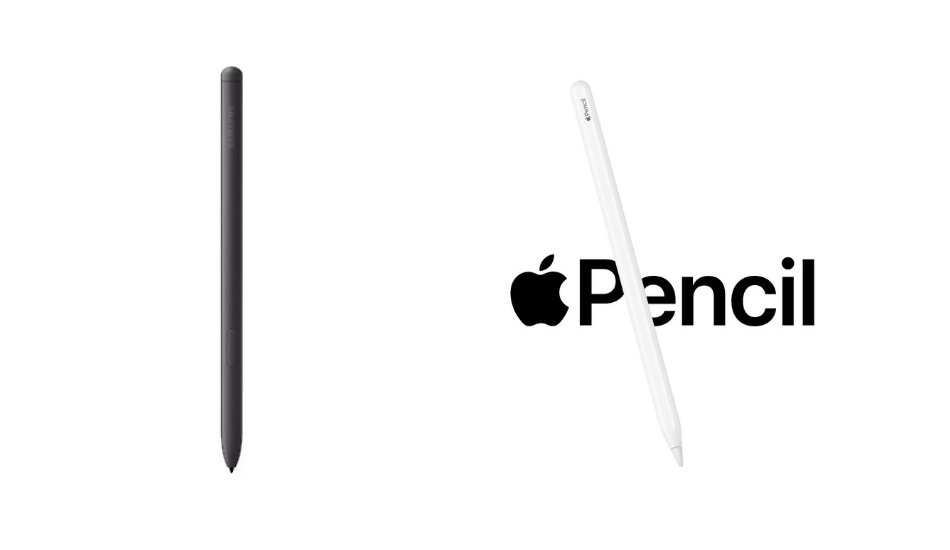 The Apple Pencil on the other hand will be sold separately for Rs 8,500.

With the looks of it, the display on the Samsung definitely looks better with a higher resolution, a higher refresh rate, and even the S-Pen is proving to be a better one with less latency.

Features like note taking, multi-tasking, photos mark-up are supported in both the Tablets with the help of stylus.

The iPad Air is powered by Apple’s most powerful chip, the A14 Bionic with Neural Engine and 64-bit architecture and 5nm structure which has 40% faster CPU performance, 10 times faster machine learning and 30% faster graphic performance in comparison to previous-generation chips. On the other hand, the Tab S7 Plus has the latest and most powerful chip from Snapdragon in the flagship space, the Snapdragon 865+ with 7nm structure.

It is claimed that Apple’s A-series chips perform better than Snapdragon’s flagship chips but we will still have to compare both of them in real life to see which one performs better. But in the storage department, the Tab S7 Plus takes the lead with more storage options and expandable memory support.

The Tab S7 Plus has a 10,090mAh battery with 45W fast charging but this 45W fast charger is sold separately which is the bad part.

Even if the battery is a bigger one on the Tab S7 Plus, the iPad Air comes with the fast charger present in-box and with the new iPad Air 2020, Apple is now switching to Type-C from its lightning port which will help it connect with more products.

The iPad Air has a single camera on the back with a 12MP f/1.8 wide angle sensor and a 7MP f/2.0 31mm standard sensor on the front for selfies.

As much as the camera performance depends on real-life samples from both the devices, if we consider the on-paper specs, the Tab S7 Plus looks better.

Speakers, Accessories and other features

The Tab S7 Plus has a 4 speaker setup tuned by AKG and iPad Air comes with 2 stereo speakers. Both the Tabs don’t have the 3.5mm headphone jack. 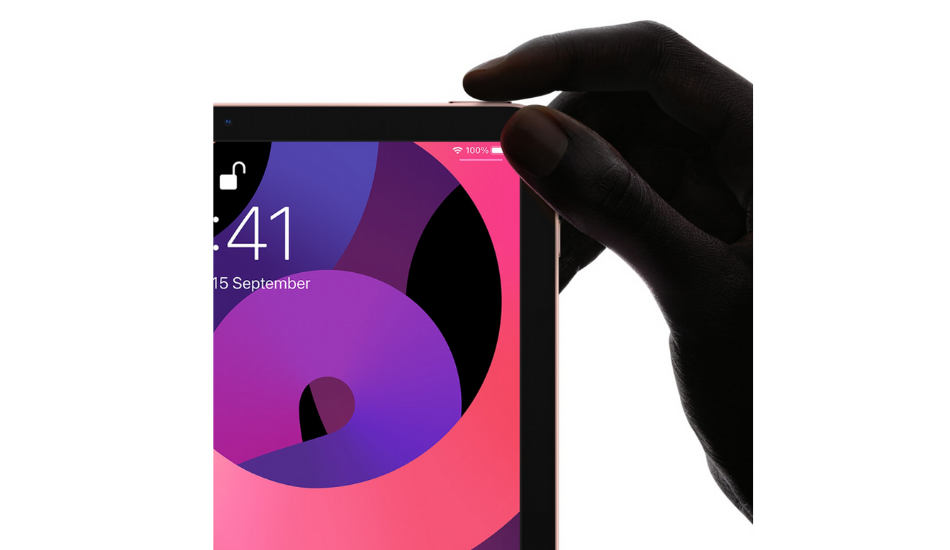 The Tab S7 Plus has the under-display optical fingerprint scanner whereas the iPad Air now has moved the Touch ID on the top and is now integrated into the power button. 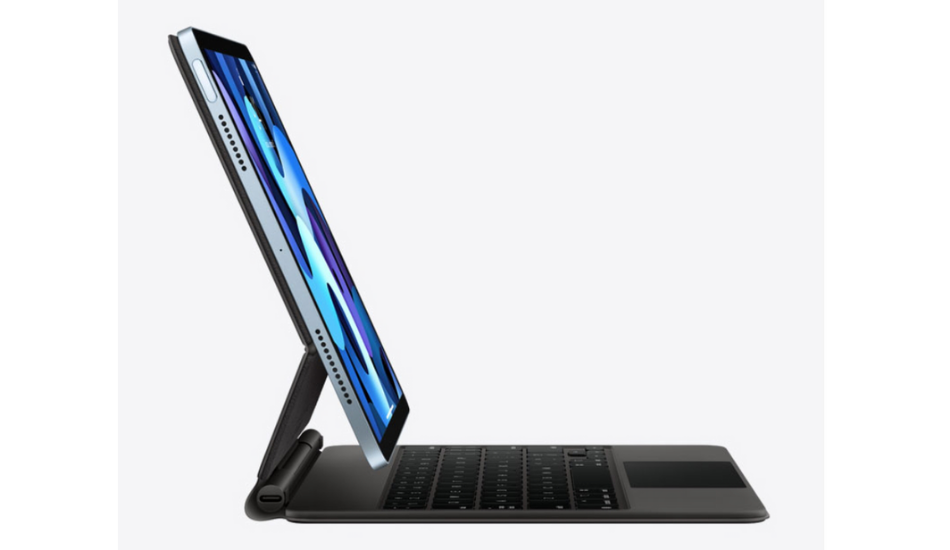 The iPad Air has support for the Magic Keyboard by Apple in which the design is made in such a way with the help of magnets that the iPad Air is lifted in the Air (no puns intended) while you type. The keyboard also has a trackpad and the iPad also has controller support.

The new iPad Air also comes with 1 year of free Apple TV+ subscription whereas you get 4 months of free YouTube Premium. 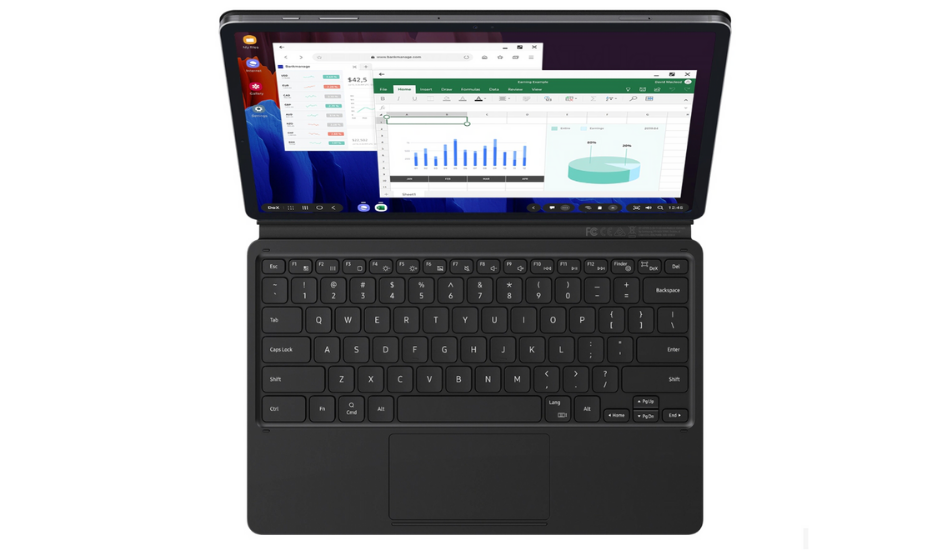 It gives you a PC-like experience as it also has a trackpad, when you connect it with Samsung Dex, Samsung’s own PC Launcher. The iPad Air starts at Rs 54,990 for WiFi only model and Rs 66,900 for WiFi + Cellular model. It will be available in 5 colours which are black, silver, rose gold, green and blue.

The Tab S7 Plus is available in 3 colours which are Mystic Black, Silver and Bronze. The price for Tab S7 Plus stands at Rs 79,999 for LTE + WiFi model and 128GB of Storage.

Samsung and Apple tablets are on different ecosystem but both of them target the same audience. For the price, the Apple iPad Air looks like a better deal in terms of performance and Apple’s own ecosystem, with guaranteed support for fast software updates. On the other hand, if you pay Rs 25,000 more, you can get better speakers, a better camera, S-Pen included in-box and a better display.