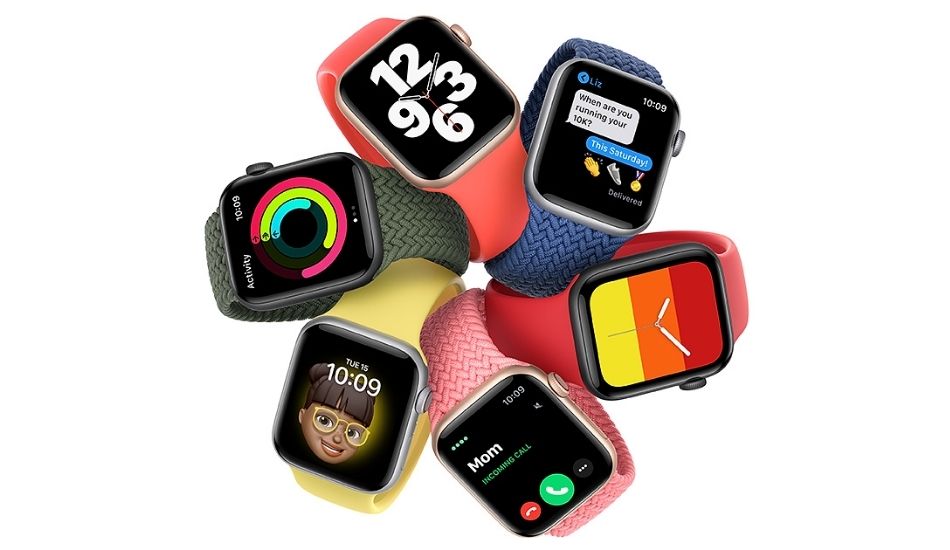 The Watch SE (GPS only) starts at Rs 29,900 and the cellular version starts at Rs 33,000. Both of them will be available to purchase via Apple Authorised Resellers.

Apple has launched a “budget” smartwatch the Apple Watch SE which, as the company claims, comes with the largest display, fall detection, and much more. Here are all the details about the Watch SE that were revealed in today’s launch.

It’s pretty clear that Apple is aiming to capture the “budget” smartwatch market with the Watch SE, by packing all the essential features of a normal, much expensive Apple Watch and focusing on things that matter the most just like it did with the iPhone SE.

Starting off with the display, the Watch SE features what Apple calls “the largest and most advanced Retina display” which is 30% larger than Series 3 for a better viewing experience. The Watch SE also boasts an accelerometer, gyroscope, and an always-on altimeter found on the Series 6 Apple Watch. It also has motion sensors and microphone for robust health and safety capabilities including fall detection, Emergency SOS, international emergency calling, and the Noise app. Users can choose from a variety of new watch faces which not only look good but are also very well optimized for the watch. 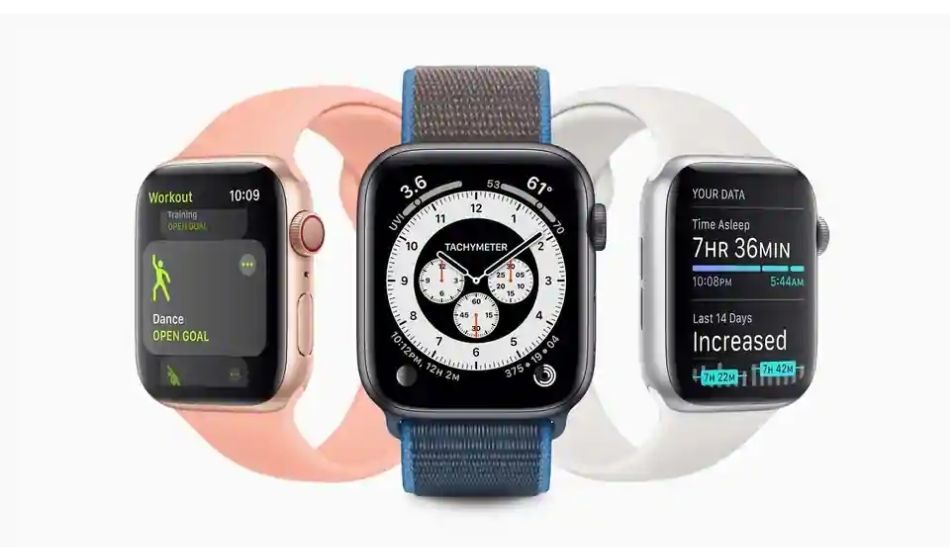 The S5 System in Package (SiP) and dual-core processor allows the Apple Watch SE to deliver incredibly fast performance. The Digital Crown with haptic feedback generates incremental clicks with an extraordinary mechanical feel as it is rotated. Apple claims that the Watch SE’s speaker and microphone are optimised for better sound quality for phone calls, Siri, and Walkie-Talkie, along with Bluetooth 5.0.

Apple claims that the always-on altimeter provides real-time elevation all day long by using a new, more power-efficient barometric altimeter, along with GPS and nearby Wi-Fi networks. This feature allows for the detection of small elevation changes above ground level, up and down to the measurement of 1 foot, and can be shown as a new watch face complication or workout metric.

There’s an Emergency SOS using which users can quickly call for help in case of emergency. There’s also a fall detection that uses a custom algorithm and the latest accelerometer and gyroscope in Apple Watch SE to detect when a user falls. Apple Watch SE sends a notification if the decibel level of surrounding sound has risen to a point that it could cause damage, and users can check noise levels at any time through the Noise app or Noise watch face complication.

On the Software front, it is powered by watchOS 7 which comes with features like Family Setup, which allows kids or older family members without an iPhone to enjoy Apple Watch, plus sleep tracking, automatic handwashing detection, and new workouts.

Apart from that, watchOS 7 also offers optimised features for older adults, starting with a simplified onboarding and configuration process, along with a refreshed X-Large face that shows the time and a rich complication at a glance.

The Watch SE (GPS only) starts at Rs 29,900 and the cellular version starts at Rs 33,000. Both of them will be available to purchase via Apple Authorised Resellers.

There are three colours to choose from and Apple claims that every Watch SE is made from 100% recycled aluminium.

The watchOS 7 will be available for Apple Watch Series 3 and later on September 16, and requires iPhone 6s or later running iOS 14. The “no adapter in the box” rumours have become a reality as Apple is removing the AC adapter that it claims “could become electronic waste from packaging, and helping its Apple Watch manufacturing partners transition to renewable energy.”