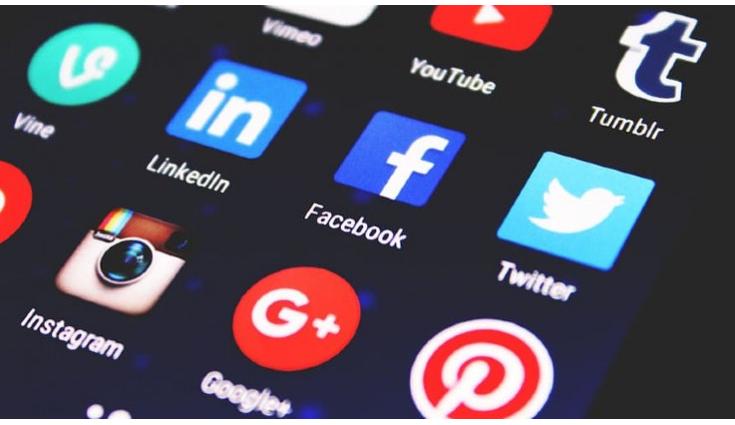 The government has already banned 59 Chinese apps in the first round and 47 apps in the second round.

As per a report by ET, the government has banned 15 more Chinese applications including photo editor AirBrush, Meipai, BoXxCAM. The apps are owned by Meitu, which makes smartphones and popular apps for Android. Apart from this, NetEase, Heroes War, SlidePlus by QuVideo Inc are among apps that have been banned in the country.

Moving on, Xiaomi Mi Browser Pro app has also been banned in India. Additionally, Baidu Search and Search Lite apps have been banned as well. We will take a call on further action if any of the apps try to come back with different names,” the official told the publication. The move is meant to strike the Chinese apps, which are said to have raised privacy concerns.

Previously, Indian Army has announced a ban on the use of 89 apps by its personnel. The army has asked the personnel to delete 89 apps from their smartphones including popular apps like Facebook, TikTok, Tinder, PUBG, Instagram and more.

The move is aimed to plug leakage of information, as per Indian Army sources. As per ANI, the army has taken this decision following security considerations and leakage of sensitive data. The army has revealed that those who do not follow the order will have to face strict actions. The decision came right after the Indian government banned 59 Chinese apps in India. The government banned these apps stating “they are engaged in activities which are prejudicial to sovereignty and integrity of India, defence of India, the security of the state and public order”.