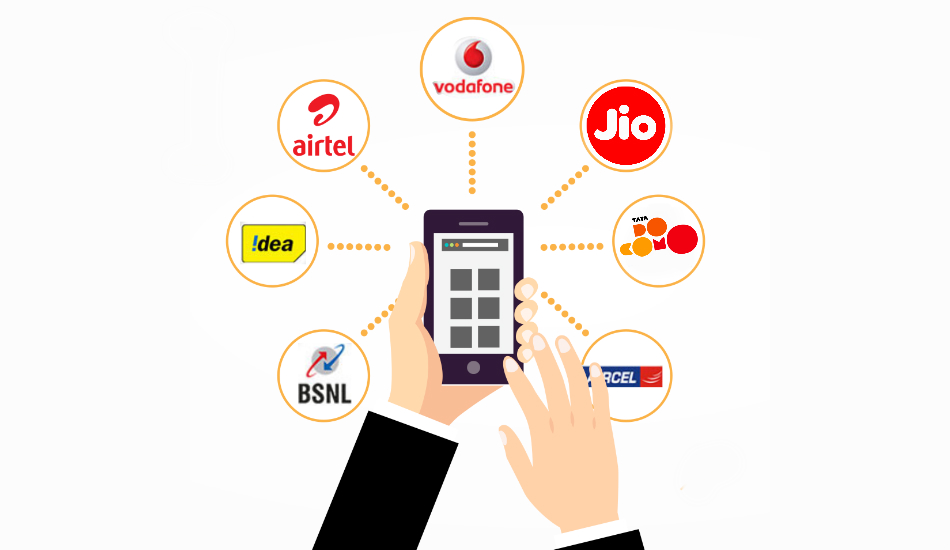 Prepaid plans will no longer give you free incoming calls, thus forcing users to recharge every month to keep their connections active to receive incoming calls. Customers using a prepaid plan under Airtel, Vodafone or Idea will soon have to recharge a minimum amount to avoid deactivation of their SIM card.

There was a time in India when prepaid customers were lured in from all fronts with a scheme called “lifetime validity” and this was ten years ago, when mobile plans were a costly affair since there were only postpaid plans to make use of. A lifetime validity meant users with a prepaid plan would be able to enjoy a lifetime of free incoming calls, provided they made a recharge of a bare minimum of Rs 10 every six months. This led to an abrupt rise in the usage of prepaid subscribers and thus came the smartphone revolution.

In a shocking turn of events, it’s come to our attention that prepaid plans will no longer give you free incoming calls, thus forcing users to recharge every month to keep their connections active to receive incoming calls. Customers using a prepaid plan under Airtel, Vodafone or Idea will soon have to recharge a minimum amount to avoid deactivation of their SIM card for incoming as well as outgoing calls.

How it all started:

The news comes as a tip from an Airtel user from UP, Bhanuman Dwivedi, who claimed that outgoing call facilities were barred from his mobile number, despite having sufficient balance to do so. Even after making two different recharges, the user wasn’t able to connect to a number from his prepaid SIM card.

Upon registering a complaint through the Airtel customer care, Dwivedi was told that in order to get outgoing calls on his phone up and running again, he’ll need to recharge an additional amount of Rs 35. Dwivedi said he received no prior notice about the sudden change in his prepaid plan. It turns out that the new rule was implemented quietly by not just Airtel but also Idea and Vodafone, as reports started to surface elsewhere as well.

What was Airtel’s response:

To get ahead of the situation, we contacted Airtel. To respond on the matter, Airtel executive Nayab Babu told The Mobile Indian that users who gained free incoming calls for more than a month with low or zero balance will no longer be able to get the above-mentioned benefits if they don’t recharge with Rs 35 every month.

Babu added that customers who fail to make the stated minimum recharge will incur barring of outgoing calls after 30 days soon after which incoming calls will also be banned within the next 15 days. This meant that an Airtel user will from now on be forced to recharge with Rs 35 every month, 45 days after which incoming call facilities will be cut off from the number.

Also to be noted is that a recharge of Rs 35 will get a user a balance of Rs 26 that can be used during the course of 28 days. Airtel has also brought in other minimum recharge plans – a Rs 65 plan and Rs 95 plan; same as that of Tata Docomo’s latest packs. Similarly, Vodafone and Idea have their minimum plans starting at Rs 30 for subscribers to enjoy free incoming calls. Jio’s cheapest plan comes in at Rs 98 offering unlimited calling for 28 days.

Who suffers the most by this move:

While this is a concerning news to many users, it shouldn’t be confused with incoming charges by the minute, which would have been a whole different deal. However, the news hits as a hard rock for people living in the rural regions of the country who own a mobile phone for just receiving incoming calls from their loved ones. These users are not accustomed to smartphones and thus hardly avail data services or to say the least, make outgoing calls and solely use their phone for receiving calls.

What could be the reason for this change:

Like with any telecom change, the sole reason of the move comes through Reliance Jio’s aggressive strategy which has impacted not just Airtel but every other major operator in the country. The news comes at a time when every telecom company barring Jio is suffering loses in consecutive quarters and that’s just two years after the inception of Reliance Jio. 2018 has seen the likes of Vodafone and Idea getting merged, the demise of Reliance Communications and Airtel trying to buy out Tata Docomo, which has remained insignificant in the last three years.

The latest move is expected to bring a shift to the user base across different operators as users will want to switch a network that charges them the least every month without sacrificing them with what is the least thing that can be provided wirelessly – incoming calls. While Jio is offering unlimited outgoing and incoming calling at Rs 98, a lot of users will still admit that incoming calls are all they’re going to use their phones for.

How else do you move on from here? The solution:

For such users, BSNL will be their preferred network of choice. Why? Because BSNL has not revised or hiked their prepaid recharge plans yet and a recharge of Rs 36 gets users as much as six months of activated outgoing and incoming calls.

It remains to be seen where telecom companies are going to from here on out, especially when users have enjoyed freebies for years now.