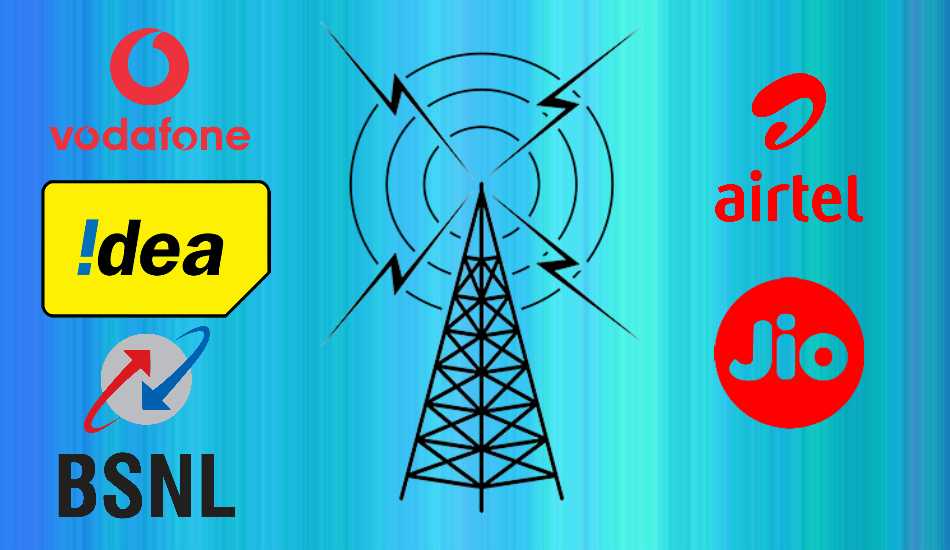 Jio continued to grow its LTE service from 96.4 percent on June 1 to 96.7 percent on August 29 which is quite high considering India is relatively a new market for 4G. However, in terms of performance, it was Airtel who came out on top with the best download speeds across all networks averaging reach 7.5Mbps.

In its latest Mobile Network Experience Report for India, OpenSignal has revealed that Airtel, Jio and Vodafone offer similar mobile Video Experience while Jio still enjoyed the top spot for 4G availability across the country. While Jio’s score went from 96.4 percent to 96.7 percent in India, Airtel kept on the strongest performer title with the best Download Speeds that came in from both of its 3G and 4G networks.

Starting off with a level playing field, we have Airtel, Jio and Vodafone who shared a three-way tie in the mobile video experience test conducted between June and August 2018. All three operators scored 39 points, followed closely by Idea which scored a little over 37 points. While Jio matches up with the rest in terms of video experiences, there’s no doubt that its 4G availability is the best among the top 5 operators in India.

In the latest report, Jio continued to grow its LTE service from 96.4 percent on June 1 to 96.7 percent on August 29 which is quite high considering India is relatively a new market for 4G. Other service providers also enjoyed a growth in their scores passing the 70 percent mark with Airtel closing in on the margin to come at second place with 74 percent. It’s also interesting to note that Jio swept the board in 4G availability, coming top in all 22 telecoms circles and peaking 97 percent in 10 circles.

It was also detailed that Jio also topped the latency chart with an average score of 72.2 milliseconds. Latency refers to the delay users experience as data makes a round trip through the network, High latest means more lag when loading webpages, apps or games. Jio’s best average Latency Experience score was 54.7ms among users in Mumbai, over 10ms better than its closest rival in that circle, Idea.

However, in terms of performance, it was Airtel who came out on top with the best download speeds across all networks. Airtel took the crown where it mattered with a 25 percent growth in download speeds in the last 6 months to reach 7.5Mbps. Jio, Idea and Vodafone all scored close to the 5Mbps mark – that’s over 2 Mbps slower than Airtel. BSNL, as expected, remained in the last place though there has been a significant growth in their downloads as well with over 23 percent in a single quarter. Also, Airtel’s highest score was measured at 9.9 Mbps in Orissa.

While Airtel leads the charts in download speeds, Idea took the hot spot in the upload speed experience scoring an average speed of 2.9 Mbps. Its closest rival was its own partner Vodafone which was only a half megabit behind Idea. While Upload speeds are typically slower than download speeds, it’s interesting to see that Idea’s upload speeds is significantly higher that BSNL’s download speed. Idea achieved its best average score of 3.9 Mbps in Punjab.