If SMIC gets banned will it hurt Huawei? 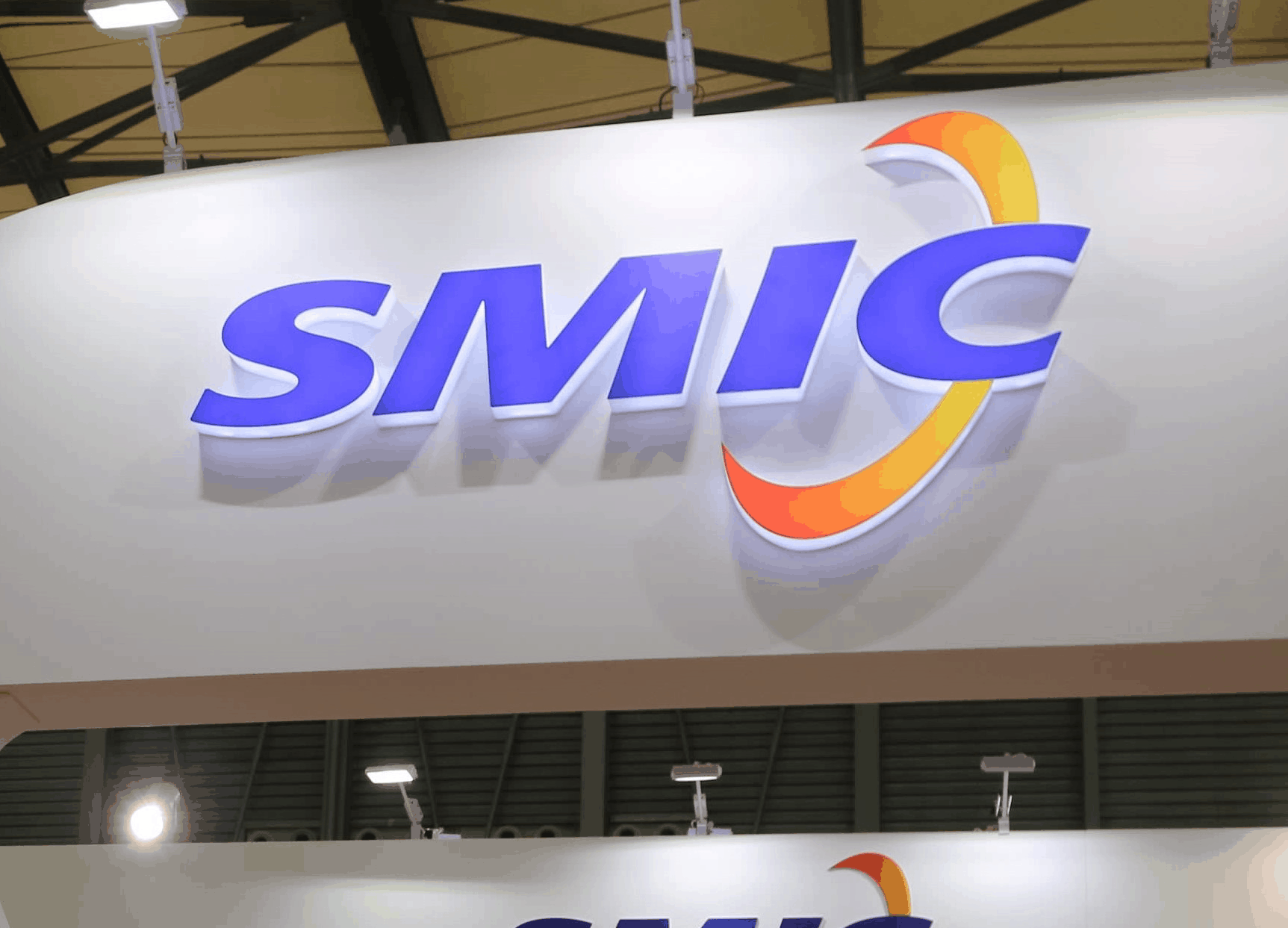 The largest chipmaker SMIC could get banned by the US as the chinese chipmaker is allegedly working with China's defense companies.

The US has been in a raging trade-war with China since quite a while now. The manufacturer that has gotten hurt the most as a result of this trade-war, is mainly Huawei.

Now, as per the report from ‘The Washington Post’, the US administration is planning to ban another China-based Semiconductor manufacturer, called SMIC.

SMIC is a chipmaker that uses American equipment to manufacture chipsets and if it is added to the Ban list, it would be very hard for the china-based chipmaker to obtain the equipment required for it.

This ban could again arise a difficulty for Huawei because SMIC is currently manufacturing HiSilicon Budget Kirin Chips for Huawei and once banned, it can fail to do so.

SMIC is the last resort for Huawei as the Chinese OEM is already banned from doing any business with American companies, which means it cannot use any type of American technology in its devices.

SMIC is allegedly working with a large Chinese defence company and researchers who are linked with the Chinese military have fitted their tech in SMIC’s products. Though, SMIC has denied these allegations.

“The semiconductor sector is currently the biggest focus of the US tech war on China because there are no other areas where the US can put a stranglehold on China as in chips,” Fang Xingdong, founder of Beijing-based technology think tank ChinaLabs, told the Global Times on Sunday.

Semiconductor Manufacturing International Corporation (SMIC) was founded back in 2000. It is valued at 250 Billion yuan and recently raised $7.8 billion.

The chipmaker also ranks among the top 5 semiconductor manufacturers in the world and has partners all over Europe and Asia.