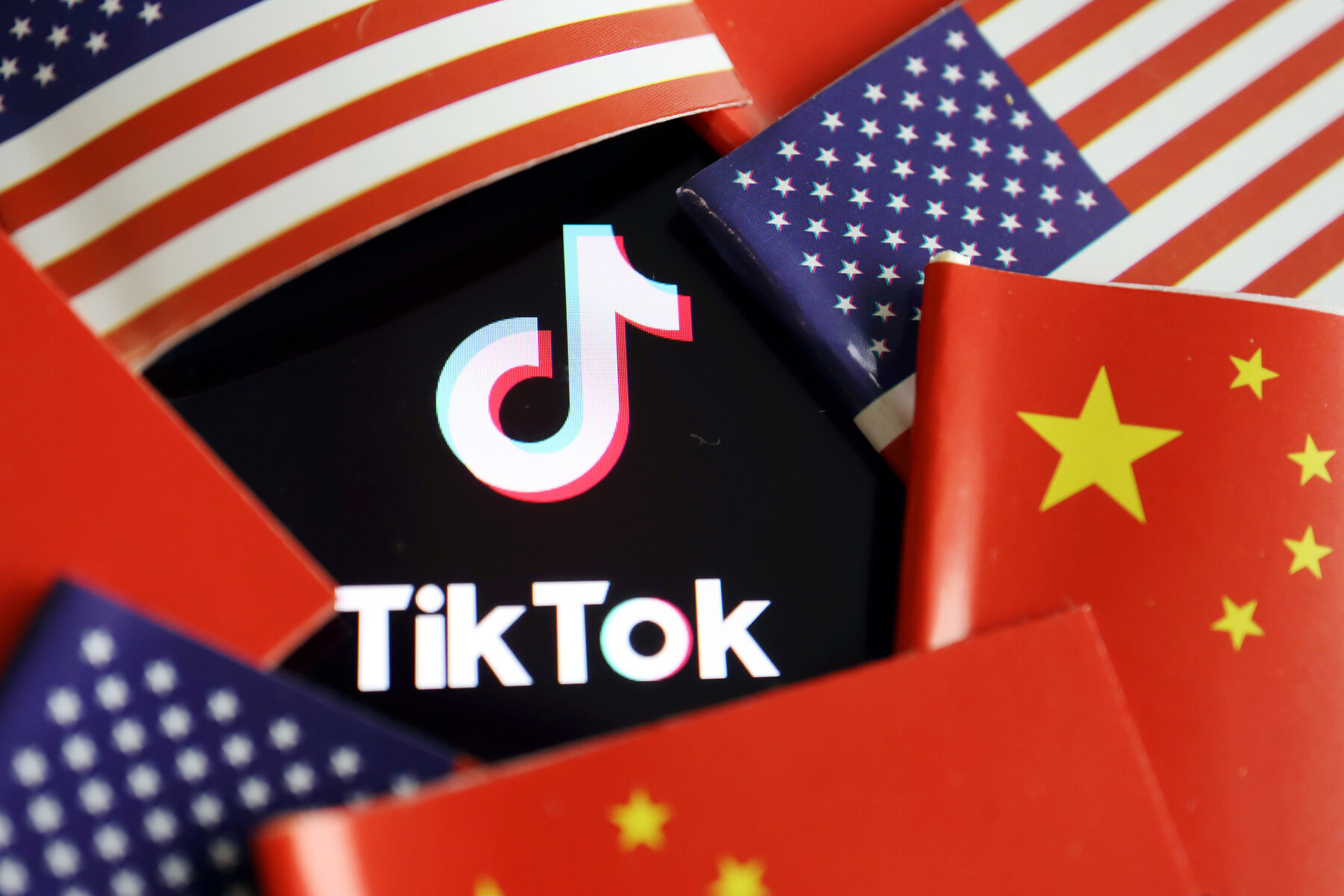 Tiktok has challenged Trump’s forthcoming ban on the app by filing a lawsuit against the administration. Tiktok claims to store US users data on a different server and says no data has been shared with China. It claims that it tried to address the government’s concern but was ignored and declared as a security threat.

ByteDance owned TikTok is suing the U.S. Government in the federal court over the forthcoming ban on TikTok by Donald Trump Administration. Tiktok plans to fight back Trump’s allegations and executive order because no evidence has been provided about any wrongdoing.

“We strongly disagree with the Administration’s position that TikTok is a national security threat and we have articulated these objections previously,” said TikTok.

TikTok still claims that it stores the data of US Users on servers outside of China, located in the USA itself and Singapore. It also claims that the Trump Administration has declined various efforts made by TikTok to address the concerns it has and instead announced that the app is a security threat based on its links to China.

TikTok also mentions in the lawsuit that its operations were already inspected back in 2017 (when TikTok was Musical.ly) when TikTok’s parent company, ByteDance, acquired it. The American government inspected thoroughly, TikTok’s security operations and only then allowed the Deal to proceed.

TikTok is supporting its claims by making the government note how it has filled the high-rank posts with American citizens, which includes Kevin Mayer, the CEO.

It even stressed that the possibility of creation of 10,000 jobs which TikTok predicted to create in the next three years in America, would also be eliminated with the ban.

The critics also exclaim that the concern is China’s cybersecurity law which requires Chinese companies to provide any data to China, whenever requested. TikTok added, “By banning TikTok with no notice or opportunity to be heard (whether before or after the fact), the executive order violates the due process protections of the Fifth Amendment. The order is ultra vires because it is not based on a bona fide national emergency and authorizes the prohibition of activities that have not been found to pose ‘an unusual and extraordinary threat.’