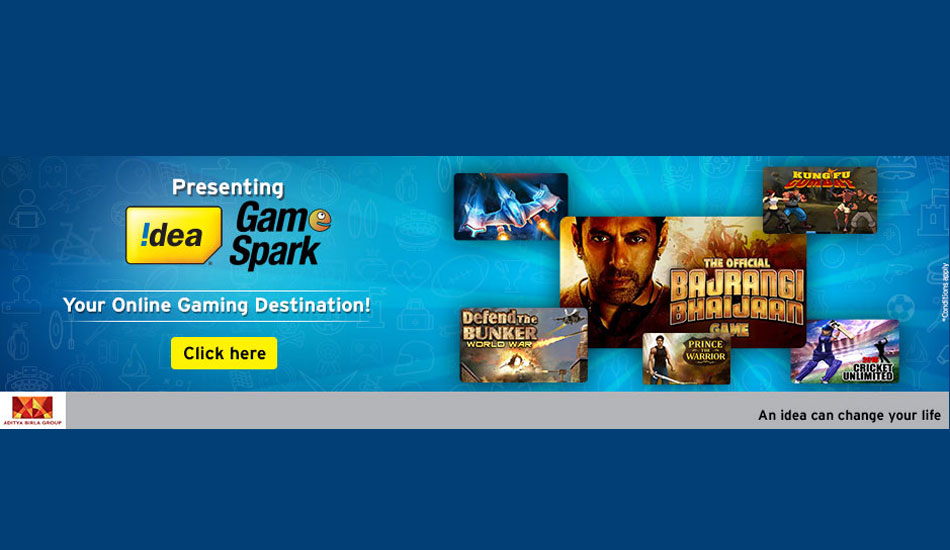 The company will be launching these services on January 30.

IdeaCellular is all set to take head-on-head competition with the likes of Reliance Jio and Airtel in the streaming apps domain with its ‘Digital Idea’ initiative. The company will be launching these services on January 30.

The company will be launching a slew of digital apps ranging from movies, music, TV and gaming apps, it said in a statement. Ideaearlier said in its quarterly report that it will bring out apps like Idea Chat, Idea Music Lounge, Idea Movies Studio and Idea Game Spark during Q3 and Q4 of 2017.

To recall, Reliance Jio offers a host of apps including JioCinema, JioTV, JioMusic, JioChat, JioNewsPaper, JioMags etc for its customers, which are free to use until March 31, 2017, under its Happy New Year offer. On the other hand, Airtel has Wynk Movies and Wynk Music apps, while Vodafone has the Vodafone Play application in the market.

Idea is planning big to transform into a “fully-fledged digital services company” as it recently launched a new Retailer Assisted Model for Idea Money to drive usage of several value-added products with retail outlets for its wallet customers, both digital and non-digital, bringing them into the fold of digital payments.