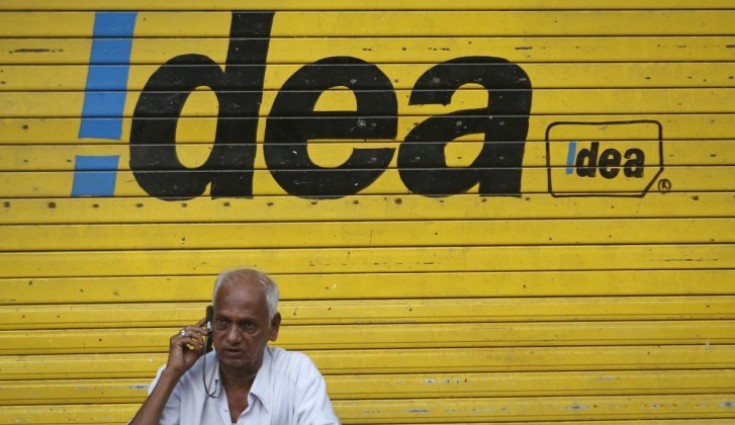 Apart from this, Idea Cellular also rolled out a bunch of new International Roaming tariffs bundled with up to 400 outgoing minutes, 100 SMS per day, a certain amount of data volume and unlimited incoming calls.

After Airtel announced free roaming for its customers last month, Idea Cellular has now declared that starting 1st April, the telecom operator will offer ‘Free incoming calls’ to all its customers across India. This new amendment is applicable to all 4G, 3G and 2G networks as well as Prepaid and Postpaid customers. However, outgoing calls, SMS will be charged at affordable rates, claims Idea. Further, mobile data benefits will be available while roaming as well with no extra cost.

Apart from this, Idea Cellular also rolled out a bunch of new International Roaming tariffs bundled with up to 400 outgoing minutes, 100 SMS per day, a certain amount of data volume and unlimited incoming calls. The International Roaming packs range from 10 days for short trips to 30 days for a fairly long stay, abroad. Also, the post-benefit exhaustion charges are as low as Rs 3 per MB.

The IR packs are categorized under – IR Travel Lite Pack, IR Travel Smart Pack, and IR Travel Plus Pack. Under the Lite Pack, you can pay Rs 1,999 for USA + Canada and get 1GB of data and get Local Calls, Call to India and Incoming Calls for just Rs 5 per minute. The SMS and Overage Data charges are Rs 10 per SMS and MB respectively. This pack is valid for 30 days. Similarly, we also have options for UK & Ireland and UAE.

Moving on to the IR Travel Smart Pack for short duration such as 10 days, one can get 2GB data, 250 Minutes of Local + India Calls, Unlimited Incoming calls, 100 SMS per day, Data Overage for Rs 3 per MB at just Rs 2999 for US and Canada. The same pack is available for Europe, UK, UAE and Asia with tariffs being different for some of the regions.

Lastly, the IR Travel Plus Pack is for those who are going for a relatively long stay (30 days validity). For US and Canada, one can pay Rs 4999 and get 3GB of data, 400 minutes of Local + India calls, Unlimited Incoming, 100 SMS per day and overage data charges at Rs 3 per MB with a validity of 30 days. Here as well, we get similar options for UK, UAE, Europe and Asia.

Meanwhile, Airtel also introduced a bunch of new affordable International Roaming packs with a validity starting from 1 day and going all the way up to 30 days. Further, Even if one fails to choose a plan while on international roaming, the company has a solution for it. Starting April 1, 2017, even customers on international roaming Without a Pack will be fully protected from bill shocks through an automatic adjustment that is equal to the daily pack for that particular country.