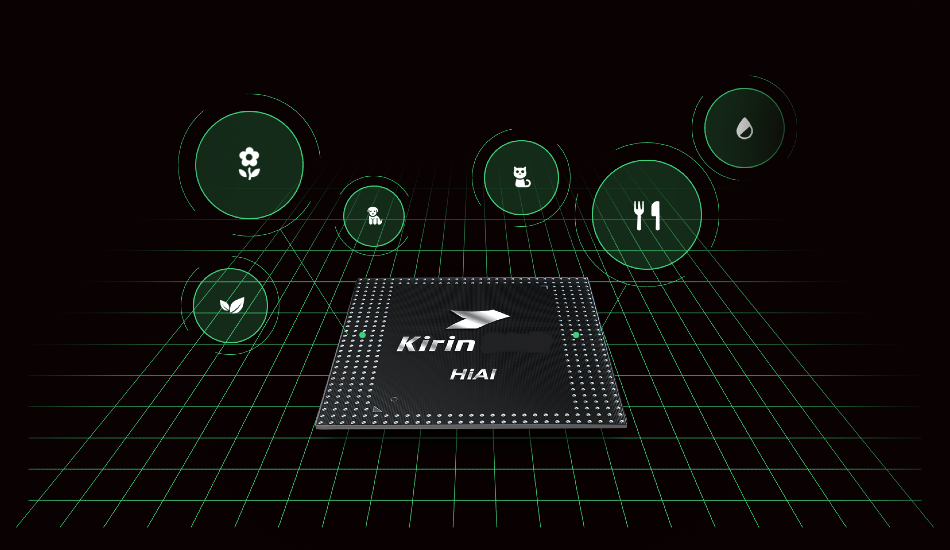 Huawei's upcoming Kirin 1000 will be based on a 5nm process node and will commercially release in the second half of 2020, with the debut of the Mate 40 series smartphones.

Huawei announced the HiSilicon Kirin 990 and HiSilicon Kirin 990 5G chipsets at IFA 2019 in Berlin last month which soon debuted with the launch of the Mate 30 and Mate 30 Pro smartphones. The company has now reportedly begun production of its next-generation flagship system-on-chip that will be called Kirin 1000.

The upcoming Kirin 1000 will be based on a 5nm process node and will commercially release in the second half of 2020. The Kirin 1000 processor will equip ARM’s Cortex-A77 CPU and Mali-G77 GPU designs which were first announced in May earlier this year. In contrast, the Kirin 990 chipset offered Cortex A76 CPU cores clocked at 2.86GHz and Mali-G76 cores clocked at 700MHz.

Cortex-A77 will be able to offer up to 20 percent faster instructions per clock with the same efficiency and 35 times faster machine learning performance than the Cortex-A55.

Mali-G77 GPU will also offer 30 percent additional energy efficiency and will be 60 percent faster when running machine learning inference and neural net workloads. Mail-G77 will be based on ARM’s Valhall GPU design and will be able to give 1.4 times more performance than the Mail-G76.

Kirin 1000 SoC will additionally come with Huawei’s Da Vinci neural processing unit for better AI performance. The chipset is currently processed for trial production and is expected to launch with next year’s Huawei Mate 40 series smartphones.