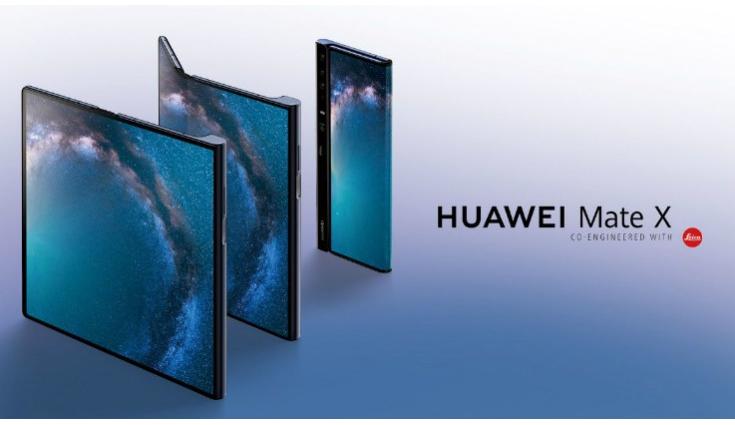 Huawei has already confirmed that it will be unveiling the successor of its first foldable smartphone, the Mate X at the upcoming Mobile World Congress (MWC) 2020. Dubbed as Huawei Mate Xs, the foldable smartphone will be powered by the latest HiSilicon Kirin 990 chipset, which is the first 5G chipset from the company. Now the phone has received the necessary 3C certification in China.

Although the 3C certification did not reveal much, it has revealed that the phone will arrive with 65W fast-charging support. The Huawei device comes with model number TAH-AN00m.

Recently, it was also reported that Huawei is planning to launch its another foldable smartphone Mate X2 in the third quarter of next year. The foldable device is likely to be powered by the upcoming Kirin 1000 processor and will be unveiled at IFA 2020. The Mate X2 will adopt a design similar to that of the Samsung Galaxy Fold. The phone will have full-sized phone screen and maybe smaller notification/ selfie screen to other side.

Huawei had introduced its first foldable smartphone – Mate X at the annual Mobile World Congress (MWC) 2019. But the phone went on sale only in November this year.