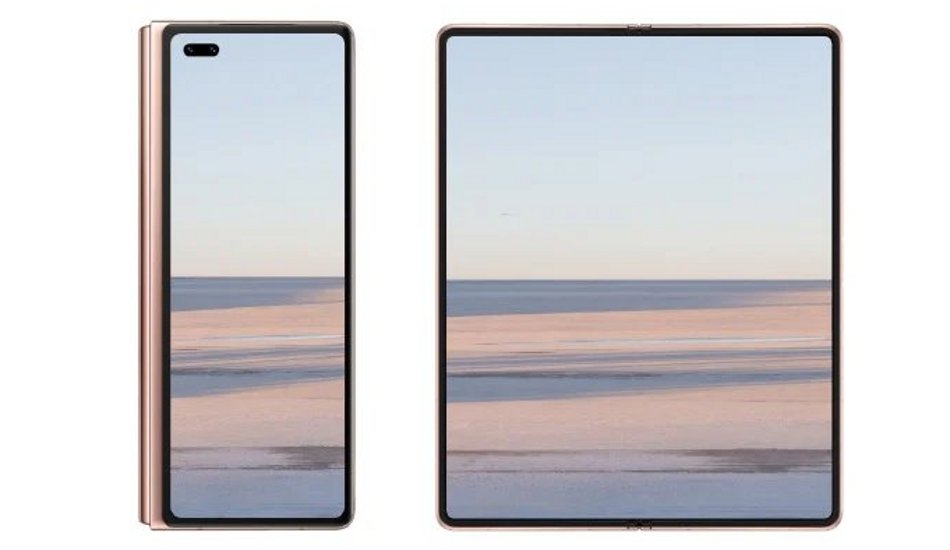 The inward folding design will be unlike its predecessor - Huawei Mate X which was announced in February 2019.

Huawei’s upcoming foldable phone called Huawei Mate X2 smartphone will be announced on February 22. Now ahead of the launch, Huawei Mate X2 has been teased once again.

The launch event will take place on February 22 in China at 8 PM local time which is 5:30 PM IST. The company has posted a teaser image on Weibo as per which Huawei Mate X2 will feature an in-folding design that folds inwards. To recall, Samsung’s Galaxy Fold devices are all equipped with an in-folding design.

The inward folding design will be unlike its predecessor – Huawei Mate X which was announced in February 2019. 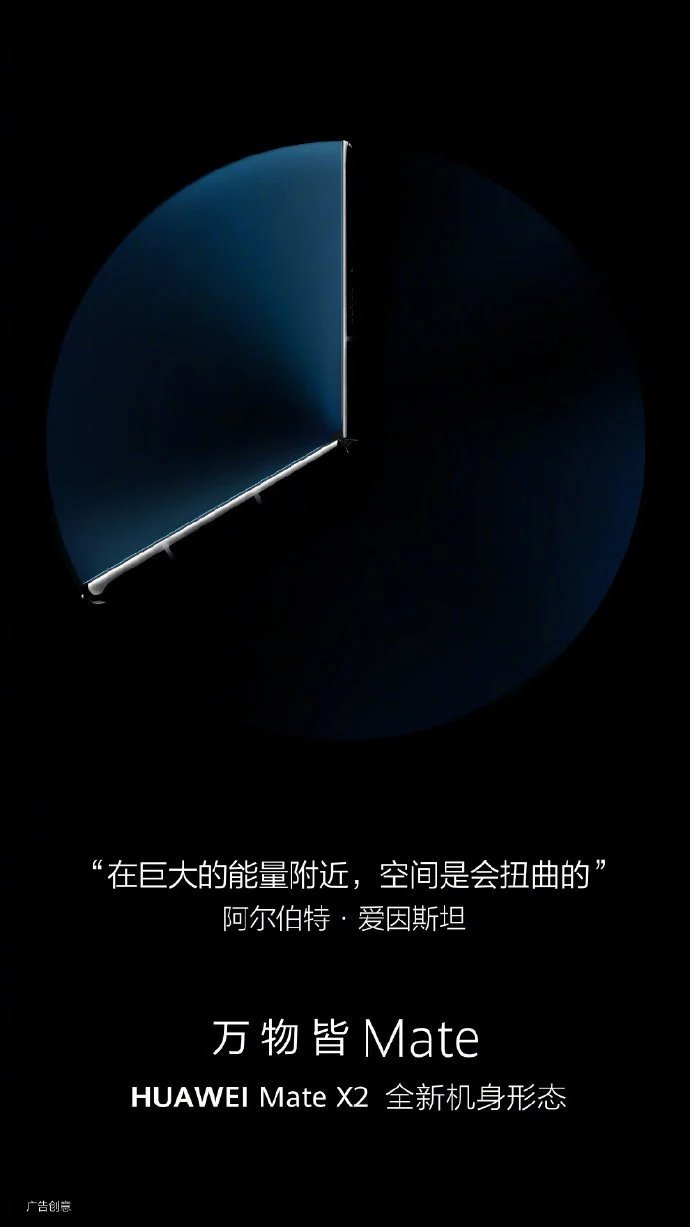 Recently, it was confirmed by the company that Huawei Mate X2 will be powered by the Kirin 9000 chipset. Huawei had launched the Kirin 9000 SoC in October last year based on 5nm process. The chipset comes with Arm Cortex-A77 CPU and 24-core Mali-G78 GPU.

Huawei Mate X2 will come with a foldable screen of 8.01 inches with a 2480 x 2220 resolution and a 120Hz refresh rate support. The outer cover display is tipped to be 6.45-inch tall. The display will be supplied by Samsung and BOE. The Mate X2 is tipped to run Android 10 OS with EMUI 11.

In the photography department, Huawei Mate X2 is said to come with a 16-megapixel front-facing camera. For the rear, there will be quad-camera setup with a 50-megapixel primary camera, a 16-megapixel lens, a 12-megapixel telephoto camera with 10x hybrid zoom and an 8-megapixel sensor.