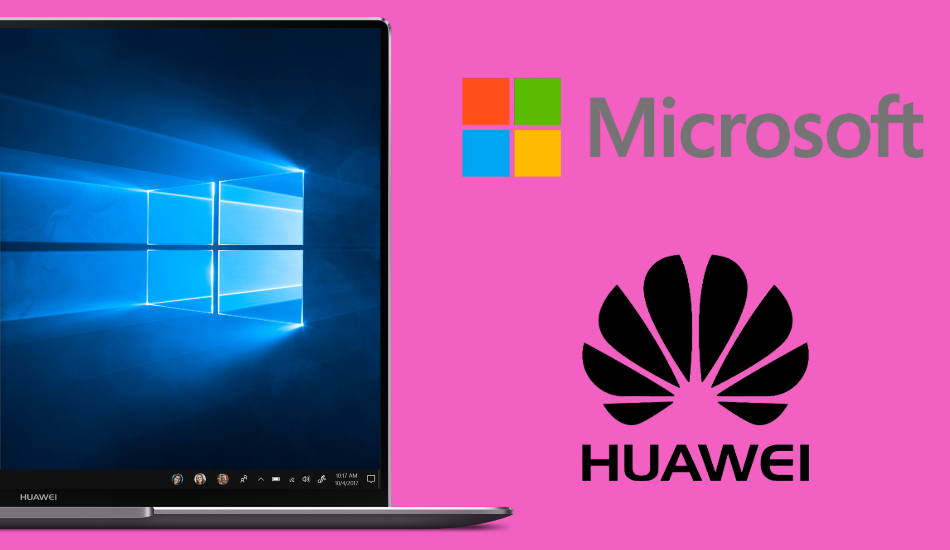 Microsoft appears to have pulled Huawei's Matebook X Pro from its online shelves and searching for Huawei inside the Microsoft Store doesn’t yield a single result anymore. However, there’s a cached copy of the site which reveals the laptop being listed earlier.

Huawei is possibly facing the worst start to the week since its origin after Google cut off the company’s Android license following the US President Trump’s new executive order that blacklisted the Chinese company. As a result, Huawei lost support from its major US suppliers including Qualcomm, Intel, Broadcom and Xilinx, which could now see a new addition to the list through Microsoft.

Besides smartphones. Huawei is also known to sell laptops, some of which have even gone to receive multiple praises from reviewers and users alike. However, that all seems to be coming to an end as Huawei laptops have started disappearing from Microsoft Store, hinting that Microsoft could also follow others in withdrawing support for the Chinese company.

Microsoft appears to have pulled Huawei’s Matebook X Pro from its online shelves and searching for Huawei inside the Microsoft Store doesn’t yield a single result anymore. However, there’s a cached copy of the site which reveals the laptop being listed earlier. However, reports also suggest that Huawei laptops are still in stock at Microsoft’s physical store.

As suspected earlier, the sudden disappearance of Huawei’s products from Microsoft means only one thing and that is – Huawei could soon lose Windows license and can no longer be an alternative to Apple’s MacBooks if that’s what this comes down to. The potential Windows ban could also affect Huawei cloud solutions which run with help from Microsoft’s Azure servers.

While Huawei makes most of the components required to make its smartphones, its laptop-making process could be a little more complicated. Reports do suggest that it has stockpiled chips and components to make PCs for another three months, but whether or not those machines will run Windows is still a question. Then there’s Huawei’s speculated solution to operating systems which could be replacements to Android as well as Windows.

Since the news of the blacklisting broke out, the US government has given 90 days relaxation period to Huawei in order to maintain its existing network and give software updates to existing Huawei smartphones. However, the Chinese company will not be able to buy American parts and components for manufacturing new products without license approvals.

If you owned a Huawei or Honor phone, you need not worry about the updates as Huawei has promised security updates till the end of your phone’s cycle.