Huawei Freebuds 4i launched in India for Rs 7,990

Huawei Freebuds 4i have been launched in India with a price tag of Rs 7,990. These earbuds come with ANC. 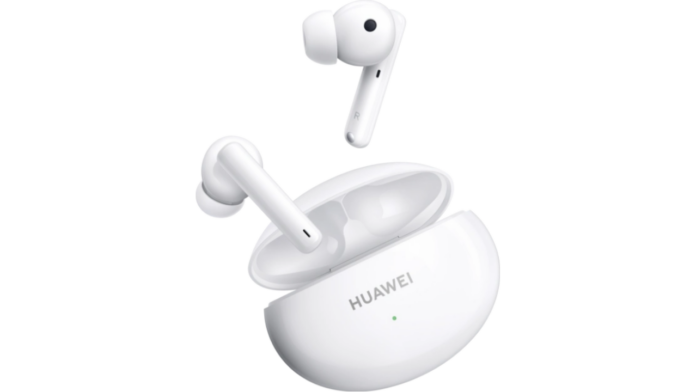 Huawei launched the Freebuds 4i in China back in February of this year and a month later, they arrived in the United Kingdom. Now, the Huawei Freebuds 4i have made their way to India. The Freebuds 4i come with Bluetooth 5.2 and Active Noise Cancellation as well.

The Huawei FreeBuds 4i is priced at Rs 7,990 in India. It comes in three colour options including Ceramic White, Carbon Black, and Red Edition. It will be available exclusively through Amazon starting 27th October. As a part of the Huawei Diwali Offer, the company is offering an instant discount of Rs 1,000 till November 5.

For audio, Huawei FreeBuds 4i have 10mm, dynamic drivers, with a polymer composite diaphragm for clear and transparent vocals. They come with Bluetooth v5.2 for connectivity.

Further, the FreeBuds 4i pairs automatically with the smartphone after the first pairing. Additionally, it has tap control for Play/Pause music and Answer/End calls. One can double-tap on the left or right earbuds to play/pause/change music or for calls. The Active Noise Cancellation (ANC) can be enabled by long-pressing either of the buds.

Playback pauses when the earbuds are taken out, and resumes once they are placed back in. Further, they can be controlled via touch controls on the side of the earbuds for things like play/pause and answering or ending calls.