Huawei accuses US for bullying, says Google has zero motivation to block us 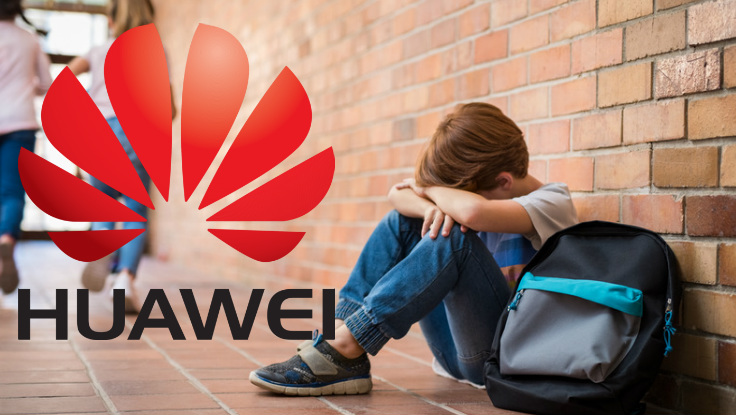 Abraham Liu, the company's representative to the EU institutions, said that Huawei did not blame Google for the decision of halting its business with the Chinese company.

Huawei has called itself victim of bullying by the US administration following the ban. The Chinese company claims that it is closely working with Google to respond to trade restrictions imposed by the US.

Abraham Liu, the company’s representative to the EU institutions, said that Huawei did not blame Google for the decision of halting its business with the Chinese company. He further reveals that it is too early to say about the consequences of the ban imposed by the US government. The US government has given 90 days relaxation period to Huawei in order to maintain its existing network and give software update to the existing products.

Liu termed the ban an attack not only on Huawei, but “on the liberal, rules-based order”. “They (Google) have zero motivation to block us. We are working closely with Google to find out how Huawei can handle the situation and the impact from the U.S. Department of Commerce decision,” he told Reuters.

Meanwhile, following the ban, ARM has also suspended its chip business with Huawei. According to an internal company memo, ARM is advising its employees to stop all contracts, support and pending agreements with Huawei, owing to the US originality of its technologies. ARM advised its staff to send a note to Huawei that due to the situation in hand, they’re forced to no longer provide “support, delivery technology (whether software, code, or other updates), engage in technical discussions, or otherwise discuss technical matters with Huawei, HiSilicon or any of the other named entities”.

To recall, Google suspended theAndroid licence of the Chinese giant, following the US order to blacklist Huawei. This means that the Chinese giant will now has to rely on the Android Open Source Project (AOSP) and it will not be able to give Google apps like Play Store, Gmail, YouTube, Maps, and more on its upcoming smartphones.

The company is reported to partnering with Aptoide to replace the Google Play Store with Aptoide App Store. The news comes directly from Aptoide CEO, Paulo Trezentos who revealed that the terms of the upcoming partnership with Huawei are “still being defined”.