The device lines up alongside the Honor Play and Honor 9i smartphones which were launched ay an event in China yesterday boasting the new GPU Turbo technology for improved gameplay and an immersive visual experience. The Huawei earphones are also accompanied by the new Sports Armband that holds your smartphone.

Honor launched the flagship Honor Play and Honor 9i smartphones in China yesterday with GPU Turbo technology for improved gameplay and 4D gaming. During the same vent, Honor launched a new pair of wired earphones for fitness users conscious about the budget.

Honor new earphones come with support for heart rate measurement. Yes, you read that right, a device that detects your heart rate inside your ears than something on your wrists. Honor has clarified that this is possible considering the fact that the human ear is filled with capillaries and upon several tests, it was found that the earphones were more accurate than many fitness trackers in the market. 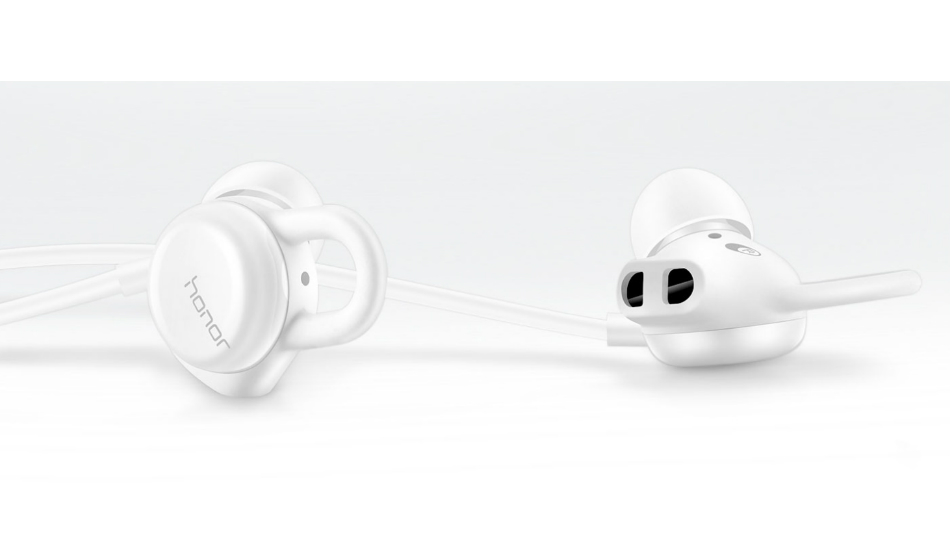 The Chinese manufactured is pushing a dedicated app for users to monitor and measure their heart rate and track them for a long duration of time to analyze patterns. The device comes in Black and PearlWhite colour variants, though the black colored Honor earphones aren’t available at the moment.

The new Honor earphones will be available with an extra set of clips and earbuds and will be priced at 129 yuan (approx. Rs 1,350). Honor days the device will be compatible with several smartphones including their own P20, Mate 10 lineups as well as Samsung Galaxy flagships and Vivo smartphones.