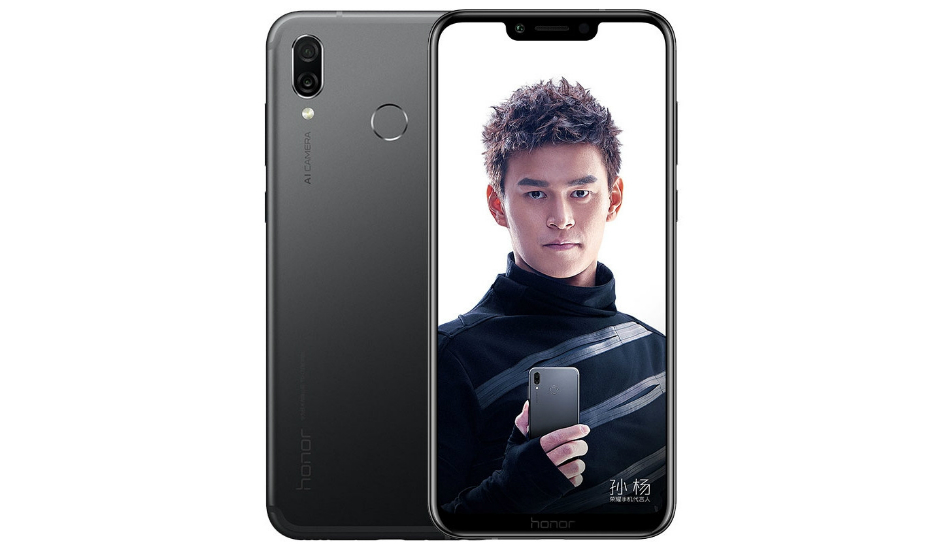 The device joins the ranks of the Honor 9i which was also unveiled today at an event in China boasting the same GPU Turbo graphics acceleration system for an smoother gameplay and faster loading of mobile gaming titles. The Honor Play will start selling for a starting price of 199 yuan (approx. Rs 20,990).

Huawei’s Honor brand today unveiled the Honor Play with the latest GPU Turbo breakthrough technology as was expected of them at an event in China. The device comes with a 6.3-inch FHD+ display with a notch at the top, 19.5:9 aspect ratio and an 89 percent screen space due to minimal bezels. The Honor Play will start selling in China on June 11 for an initial price of 1999 yuan (approx. Rs 20,990) for the entry-level variant.

Powered by an octa-core 10nm built Huawei Kirin 970 processor, the Honor Play comes with 4GB/6GB RAM, 64GB of onboard storage, NPU, and an i7 co-processor. But the main talking point of the Play smartphone is the Huawei’s GPU Turbo Graphics which is made to enhance graphics performance and reduce the power consumed at the same time. The company claims that during its initial testing, the GPU Turbo technology was able to up the graphics efficiency by 60 percent alongside 30 percent drop in power consumption. 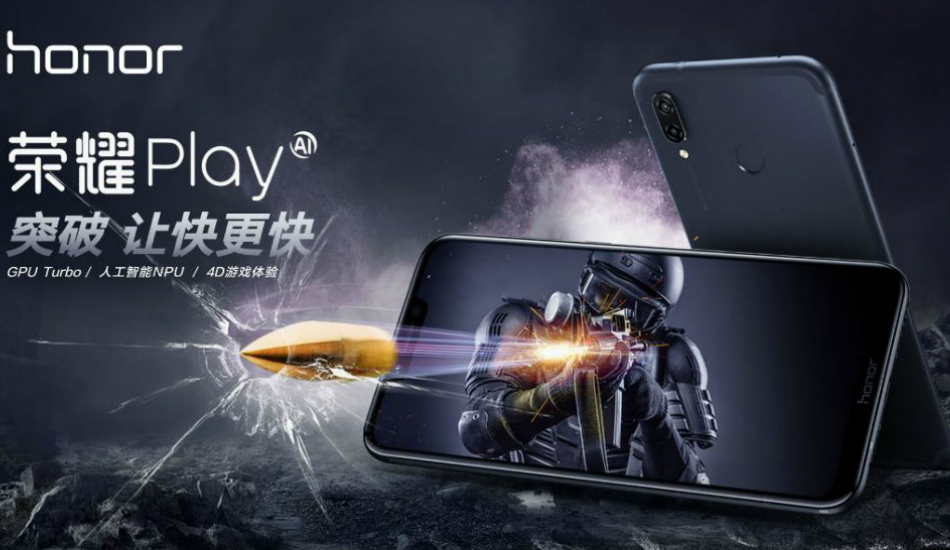 The Play also integrates 4D gaming which is made possible with help of real-time scene detection that vibrates the device accordingly for various possibilities. Adding a little more realistic experience is the 7.1-channel Histen sound technology which generates 3D sound effects while a game is being played.

The device doesn’t come short on imaging either as the rear end of the Honor Play houses a dual 16MP + 2MP camera that’s enabled with artificial intelligence which helps detects scenes across 500 different conditions for proper colour saturation and portrait shots with deep bokeh effects. The rear camera also makes use of a pixel binning technology that packs in four small pixels to generate a 2.0µm large single pixel. 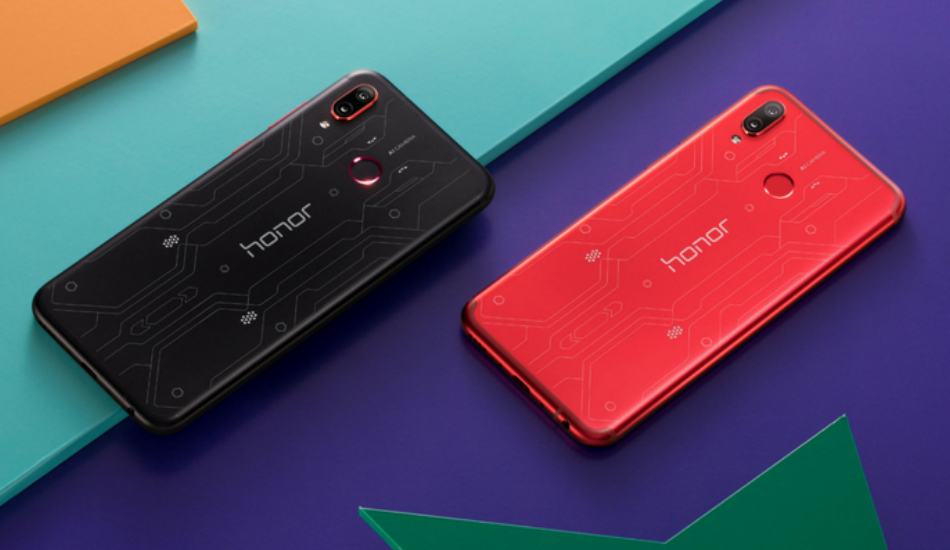