The device is essentially the mid-level variant of the flagship Honor Play that has also been announced in China today and will also equip the new GPU Turbo graphics acceleration technology through an OTA update that the company has promised will be seeded by the end of the month.

Alongside the launch of its flagship Honor Play smartphone, Huawei has officially announced the Honor 9i in China as a mid-range smartphone that equips a few of the features that come with Huawei’s flagship devices. The device features a 5.84-inch FHD+ display with an aspect ratio of 19:9 and a notch we’ve come to be familiar with. The 9i smartphone will be available from June 7 in China for a starting price of 1,399 yuan (approx. Rs 14,450).

Measuring in at 149.2×71.8×7.7mm, the Honor 9i is flanked by metal edges with 2.5D glass on the front and rear panels, thus weighing at just over 150 grams. The device is powered by the octa-core Kirin 659 processor, unlike the Honor Play which came with a more powerful Kirin 970 chipset. There’s also a single 4GB RAM variant to choose from though users can opt for either 64GB or 128GB onboard storage. 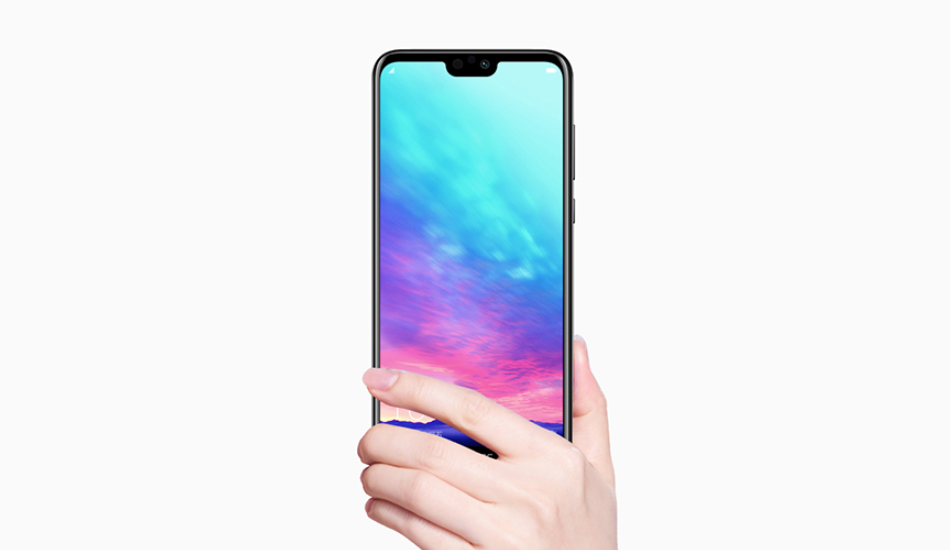 The camera on the front is a 16MP photosensitive enhanced camera with a large 2.0μm pixel size that will be effective in clicking selfies on low light conditions. In addition to the face unlock feature, the front camera will also include an AR and Beaty mode. At the rear end, the primary camera on the Honor 9i is a dual 13MP + 2MP sensor with dual-tone LED flash, AI scene detection, and PDAF.

Huawei has promised that the Honor 9i will soon be able to gain intensive graphics performance with the new GPU Turbo graphics processing acceleration technology, something that comes out of the box with the Honor Play. Nevertheless, the OTA update that will be seeded on June 30 will be able to push graphics on the Honor 9i to newer limits so that users will get to experience smoother gameplay and quicker loading up while playing games on their smartphone.

The Honor 9i runs on the not-so-latest Android 8.0 and it’s even more surprising to see it run on the EMUI 8.0 when Honor has already provided the latest EMUI 8.2 update to the Honor Play. The device will be powered by a 3,000mAh battery though it’s unclear as to whether the 9i supports fast charging. 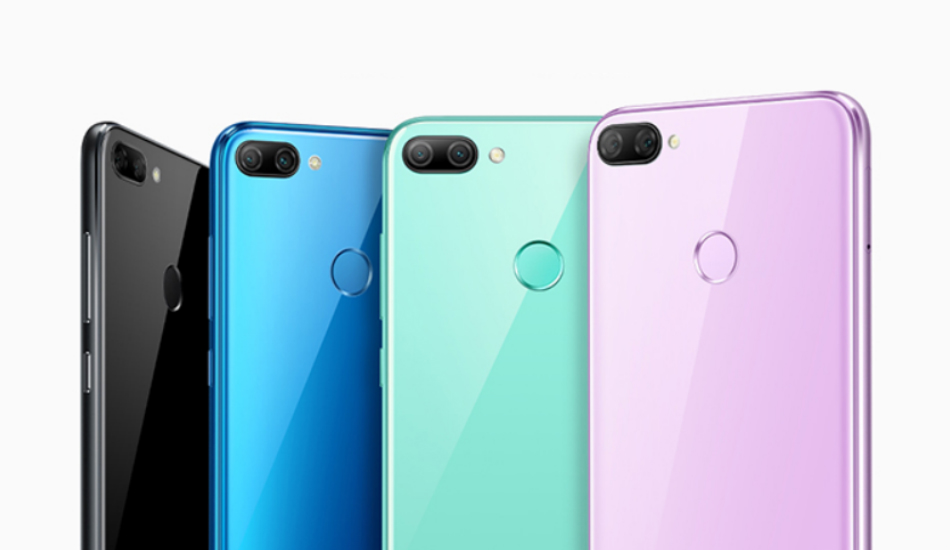 Battle of Mid-level Warlords: Vivo X21 vs OnePlus 6 vs Honor 10