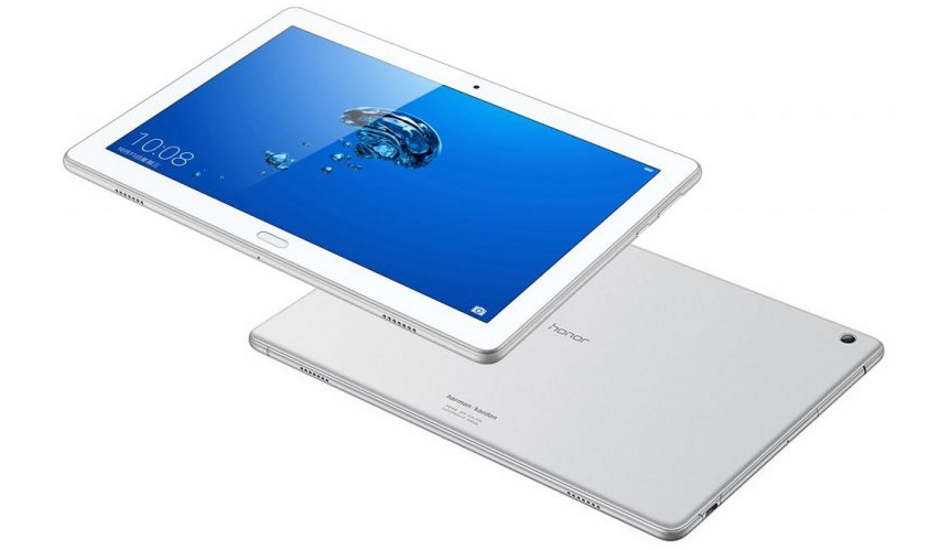 Huawei’s sub-brand Honor is all set to launch its upcoming Honor Magic 2 smartphone tomorrow at an event scheduled in China. Alongside phone, Chinese smartphone maker will also be launching other products at the event including Honor Watch and the Honor FlyPods wireless earbuds. Now it has been revealed that the company will also be launching the Honor WaterPlay 8 tablet at the event. 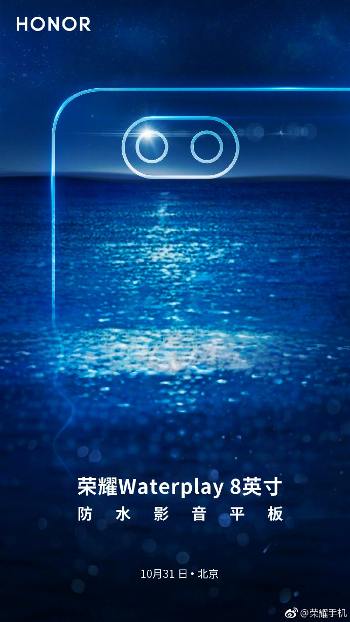 The teaser of the upcoming WaterPlay has revealed that the new tablet will have dual rear cameras and it will be waterproof like the name suggests. No other information about the device has been revealed yet.

To recall, the Honor WaterPlay has a 10.1-inch full HD (1920 x 1200 pixels) QXGA display. The tablet is powered by a 2.36GHz Octa-core Kirin 659 processor, which is paired with MaliT830 GPU. It comes with 3GB/4GB of RAM, and 32GB/64GB of internal memory, which is further expandable up-to 256GB via a micro SD card. The tablet also comes with a fingerprint sensor, which is integrated into its home button on the front.

The WaterPlay runs on Android 7.0 Nougat operating system with Huawei’s EMUI 5.1 on top and has a 6660 mAh battery with fast charging. The tablet also has an 8-megapixel primary camera with LED flash, f/2.0 aperture, and a 5-megapixel front-facing camera.