Huawei Honor Magic 2 to launch on October 31 in China 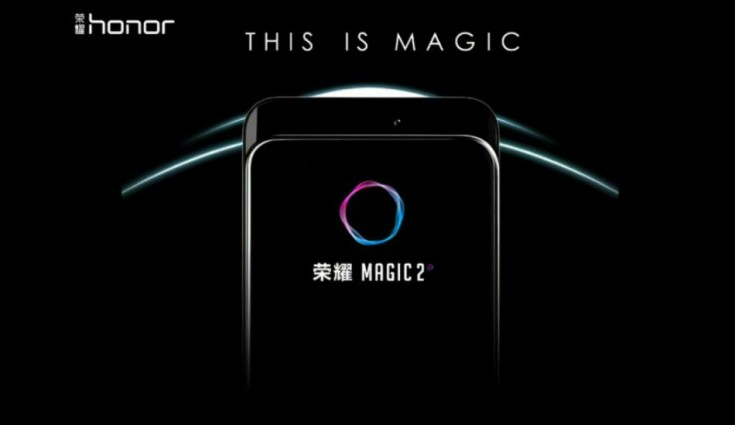 Huawei’s sub-brand Honor will launch its upcoming Honor Magic 2 smartphone in China on October 31. The company has announced a launch event through Weibo and the event will take place in Beijing, China, on 31st October where it will officially launch the Honor Magic 2. The Honor Magic 2 will be the successor of the Honor Magic phone that was launched two years ago.

The Honor Magic 2 phone will come with a mechanical sliding mechanism found on Vivo NEX and Oppo Find X, which will house the front-facing camera and other sensors. The display will come without a notch, having a higher screen-to-body ratio. The handset is also expected to feature dual rear cameras and an in-screen fingerprint scanner. 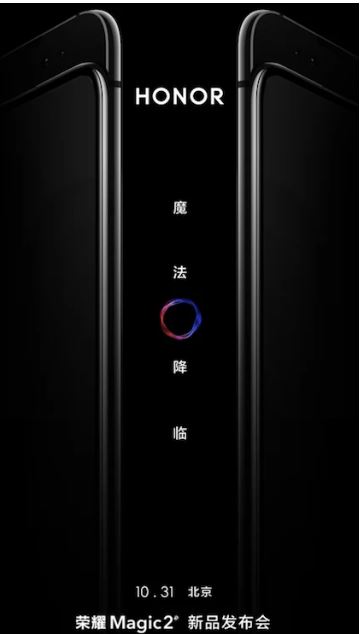 As per reports, the phone will come with a 6-inch AMOLED display having a screen resolution of 2880 x 1440 pixels. The device will be powered by the company’s own Hisilicon Kirin 980 chipset that’s built on TSMC’s 7nm process coupled with 6GB of RAM. The phone will be running on Android OS-based EMUI 8.2 with a few AI-based features.

Furthermore, Huawei will be including its 40-watt Magic Charger. That’s twice as much as what powers the OnePlus 6 and Honor has ensured that such charging speeds will be safe due to the inbuilt 15-layer safety protection system and auto identification of three critical parts when charging.