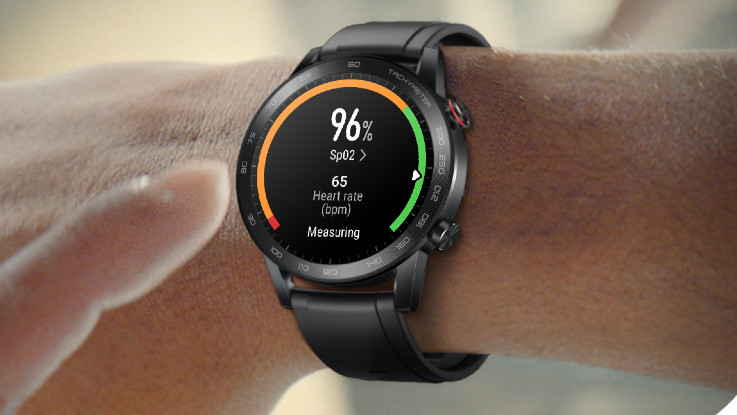 The latest update brings SpO2 feature along with a female cycle tracking feature.

Huawei’s sub-brand Honor has revealed that it is rolling out a new update to its latest smartwatch, the Honor MagicWatch 2. The latest update brings SpO2 feature along with a female cycle tracking feature.

Honor says that the smartwatch users have started receiving the SpO2 feature via an OTA update from April 14, 2020, on both the variants. The latest Female Cycle Tracking feature has started rolling from 15th April, 2020, on the 42mm variant. On 46mm variant of the HONOR MagicWatch 2, the Female Cycle Tracking feature update is expected to roll out soon.

Coming to the SpO2 feature, it helps detect the blood oxygen levels. With this, users can understand how their body is adapting and adjusting to their workouts, sleep cycles and environmental changes. Generally, the reading of blood oxygen saturation level in any individual should be anywhere between 90 per cent – 100 per cent.

Coming to female cycle tracker, it keeps a track of women’s menstrual cycle and fertility window symptoms. This Female Cycle Tracking feature in the MagicWatch 2 will notify period predictions, menstrual cycle data and estimated fertility period, alongside other health features such as Sleep, Heart Rate, SpO2 and other daily activities to track data and, draw inferences and connections.