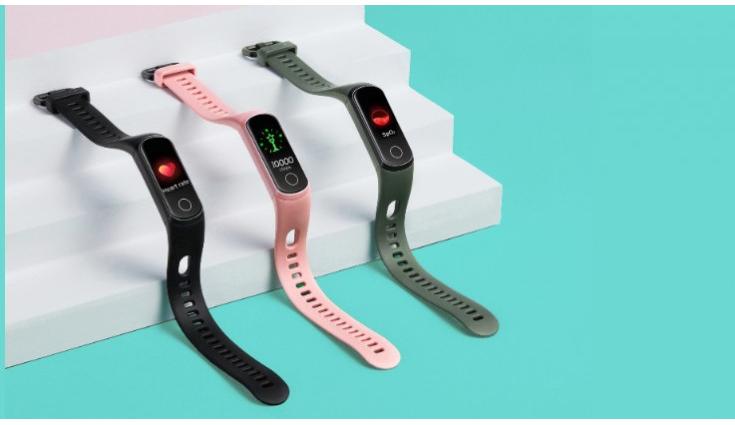 The update brings the much-awaited SpO2 to all the units in the country.

Huawei’s sub-brand Honor has announced that it is rolling out a new feature to its fitness band, Honor Band 5i, in India. The update brings the much-awaited SpO2 to all the units in the country.

The company has revealed that it is rolling out the update on all the devices in India from February 29. The new SpO2 monitor basically tracks oxygen saturation levels in the bloodstream. With this one can assess how your body is adapting during workouts or at high altitudes. The brand recently introduced Olive Green and Coral Pink colour options for its Honor Band 5i in the country.

With this, the fitness band is now available in Black, Olive Green, Coral Pink colour options. The band comes with a price tag of Rs 1,999 and it is available for purchase from Amazon.The Honor Band 5i sports a 0.96-inch (160×80 pixels) touchscreen display with a capacitive home button for easy navigation. The main USP of the Honor Band 5i is its ability to plug into a USB port and one can directly charge without needing a separate charger.

The fitness tracker features a silicone strap and weighs around 24 grams. In terms of connectivity, you get Bluetooth 4.2. The Honor band 5i has sleep tracker, Exercise tracker with 10 fitness modes, and has music playback controls. It can measure SpO2 levels and has TruSeen 3.5 heart rate monitoring.

The Honor wearable device comes with 5ATM water resistance rating. It features a 91mAh battery that the brand claims can last for up to 9 days on a single charge. The Honor wearable claims to take 1.5 hours to fully charge. As for compatibility, it pairs with phones running on Android 4.4 and above, or iOS 9.0 and a later builds. Sensors include 6-axis Accelerometer, Gyroscope, infrared wearing detection sensor.