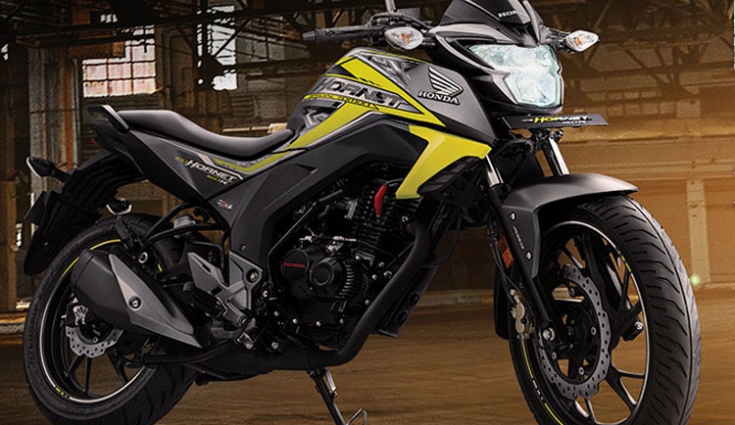 Japanese motorcycle maker, Honda has silently increased the price of its recently launched naked machine 2018 CB Hornet 160R and 2018 CBR 260R, sports bike. First time spotted at the 2018 Auto Expo in Greater Noida, the price of both the motorcycle is now hiked by Rs 559 at the dealerships.

The bike has a 162.71cc air-cooled, single-cylinder engine that produces 14.9bhp and 14.5Nm of torque. There is a 5-speed gearbox. The new model shares many features with the old one but it comes with additional LED headlight and X-shape taillight. It also has new colour options and graphics – it comes in green, blue metallic, orange, yellow metallic and sports red colours. 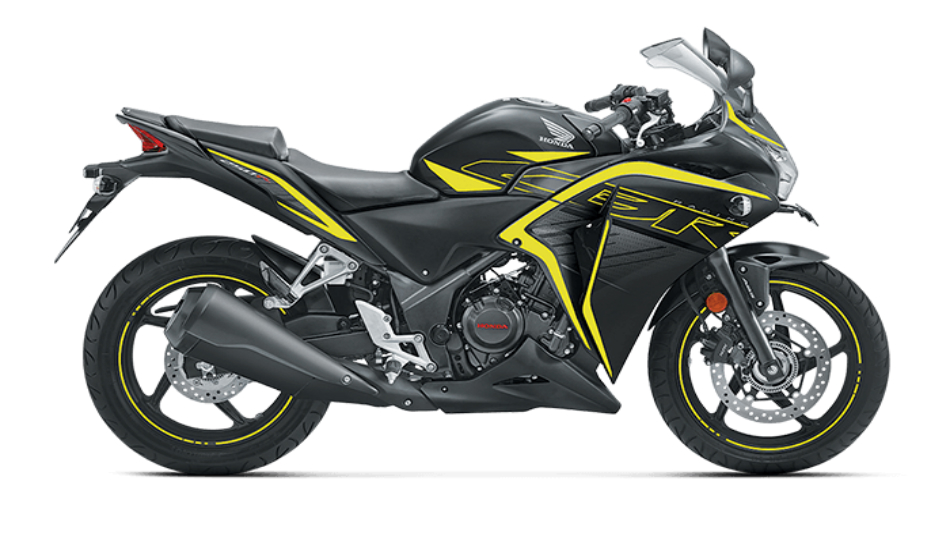