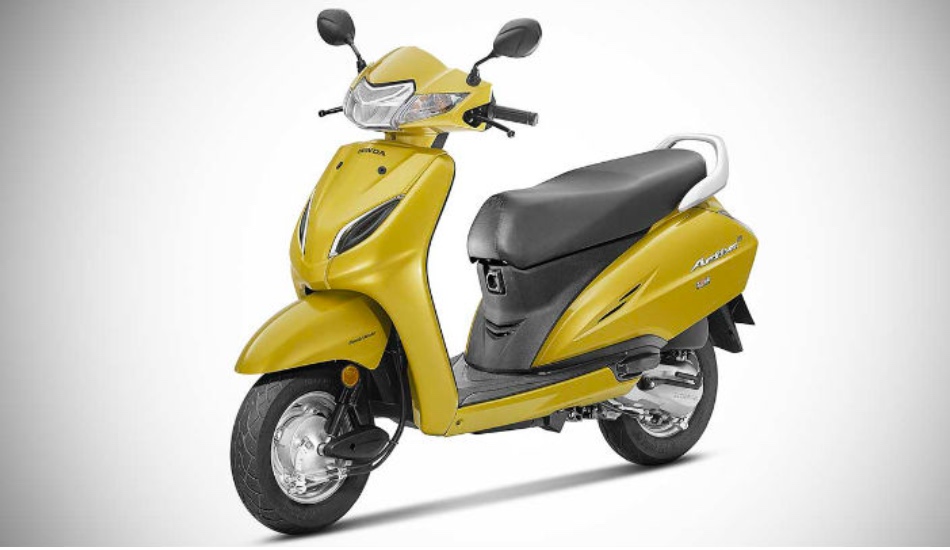 Honda Two-wheelers has announced the launch of the 2018 CB Hornet 160R in India. The bike has been priced Rs 84,675 onwards (ex-showroom Delhi) for the standard version while the ABS model will cost Rs 89,175. The CB Hornet 160R ABS DLX will cost Rs 92,675 and the ABS STD version is priced at Rs 90,175. Note that these are ex-showroom Delhi prices and taxes and other duties will be extra.

The new model shares many features with the old one but it comes with additional LED headlight and X-shape taillight. It also has new colour options and graphics – it comes in green, blue metallic, orange, yellow metallic and sports red colours.

The bike has single channel ABS, tubeless tyres, a 276 mm disc brake in the front while the rear wheel is secured by 220 mm disc/ 130 mm drum.

In the rear wheel, there are monoshock suspensions in the 2018 Honda CB Hornet 160R while in the front it sports telescopic suspensions. There is a 12V 4Ah battery in it.