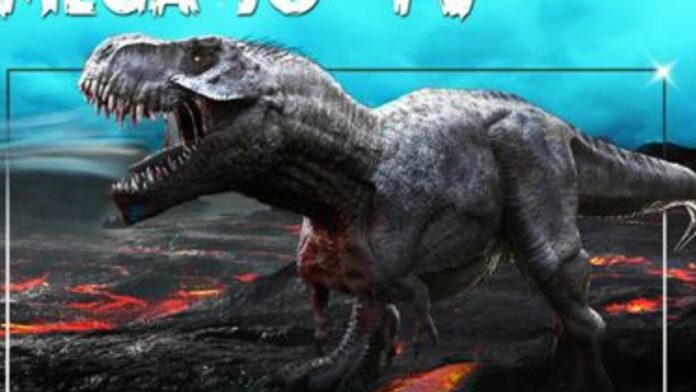 Hisense has launched two Smart TVs in India. The price of the smart TVs smart from Rs 71,990.

The Hisense 70” UHD TV – 70A71F with Dolby Vision will be available from July 10 on all leading e-commerce platforms and retail stores in
India at an inaugural special price of Rs 91,990.

Toward the month-end, the company is also launching the 65inch Hisense Tornado TV with 102W JBL six-speaker system for Rs 71,990.

The company claims that one can enjoy high-quality High Dynamic Range (HDR) content on the latest Hisense Smart TVs. It also has a noise reduction feature that ensures sharper and cleaner pictures.

The 70A71F runs on Android TV 9.0 PIE and comes with the official Google Play Store to access apps like Netflix, YouTube, Disney+, Prime Video and more. It also has a built-in Chromecast and Google Assistant.

Last year, Hisense Tornado 4K TVs had been announced in 55-inch and 65-inch screen sizes in India, powered by six 102W JBL speakers and Dolby Atmos. The 55-inch display variant of Hisense Tornado, 4K TV, was made available in India starting December 24, 2020. The 65 Inch will be made available for the first time this month.

The Hisense smart TVs in this series runs on Android TV 9 and have features such as Dolby Vision and inbuilt Google Assistant and Chromecast support.