Meta has decided to lay off over 11,000 employees accounting for 13% of the total workforce. Here’s why. 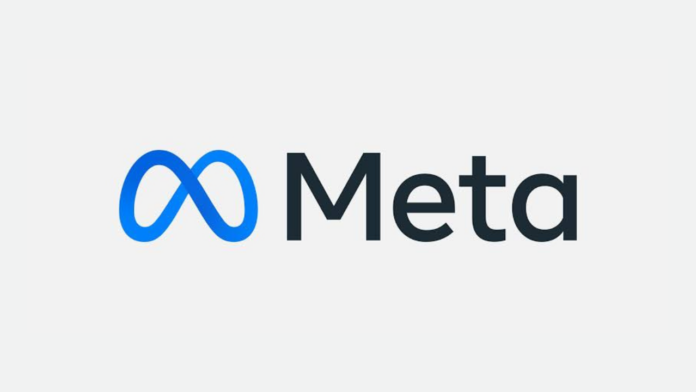 Mark Zuckerberg, CEO of Meta, in a letter to employees confirmed that the company has decided to lay off 11,000 employees globally, which accounts for 13% of the total workforce. Despite what is being called the biggest head-count reduction in the company’s 18-year history, Zuckerberg is still consistent with his goal to develop the Metaverse. But why did this happen? Here are the reasons.

In a letter to employees on Wednesday, Mark confirmed that a mass layoff is taking place inside the company and he’s letting go 11,000 employees. Why he’s doing so, is a question he answered where he said that this was mainly due to the over-investments the company made during the Coronavirus pandemic period.

He believed that the shift to online environments and the surge of e-commerce would continue post the pandemic period but it ”didn’t play out the way” as he expected, said Mark. Apart from this, he mentioned that the macroeconomic downturn caused the revenue to be “much lower” than he expected.

Moreover, other reasons for loss of revenue, as mentioned by Mark, were “increased competition” and “ads signal loss”. The former reason could be due to TikTok’s strong presence in the social media space while the latter refers to what Apple did with App tracking transparency. For those unaware, Apple introduced a feature where it would allow users to ask the app to not track its users.

The company had earlier said that ever since Apple made App Tracking Transparency available, it had suffered a loss of $10 billion. In addition, during the third quarter, Meta revealed that the overall sales of the company had declined by 4% and its operating income fell 46% to $5.66 billion. All of these reasons piled up and lead the company to make this decision.

What’s Meta planning to do now?

Now, Mark says that Meta needs to become more ”capital efficient”. To do so, the company has shifted a chunk of its resources onto a smaller number of high priority growth areas — such as the AI discovery engine, ads and business platforms, and the “long-term vision for the metaverse”.

As we mentioned before, this shows that Mark is still aiming to build the Metaverse, an aim due to which Facebook got rebranded to Meta. Apart from this, Meta has cut costs across its business, including “scaling back budgets, reducing perks, and shrinking the real estate footprint”, informed Zuckerberg. The Metaverse-focused company is also restructuring teams to increase the efficiency.

Lastly, Meta is also freezing its hiring process until March of 2023. The main objective is to become more efficient in various areas of growth, such as controlling the cost structure and better efficiency of the AI structure.

Mark says the company will outline its plan and will share more details in the weeks ahead. He also apologised to the employees while saying that, ”I want to take accountability for these decisions and for how we got here. I know this is tough for everyone, and I’m especially sorry to those impacted”.