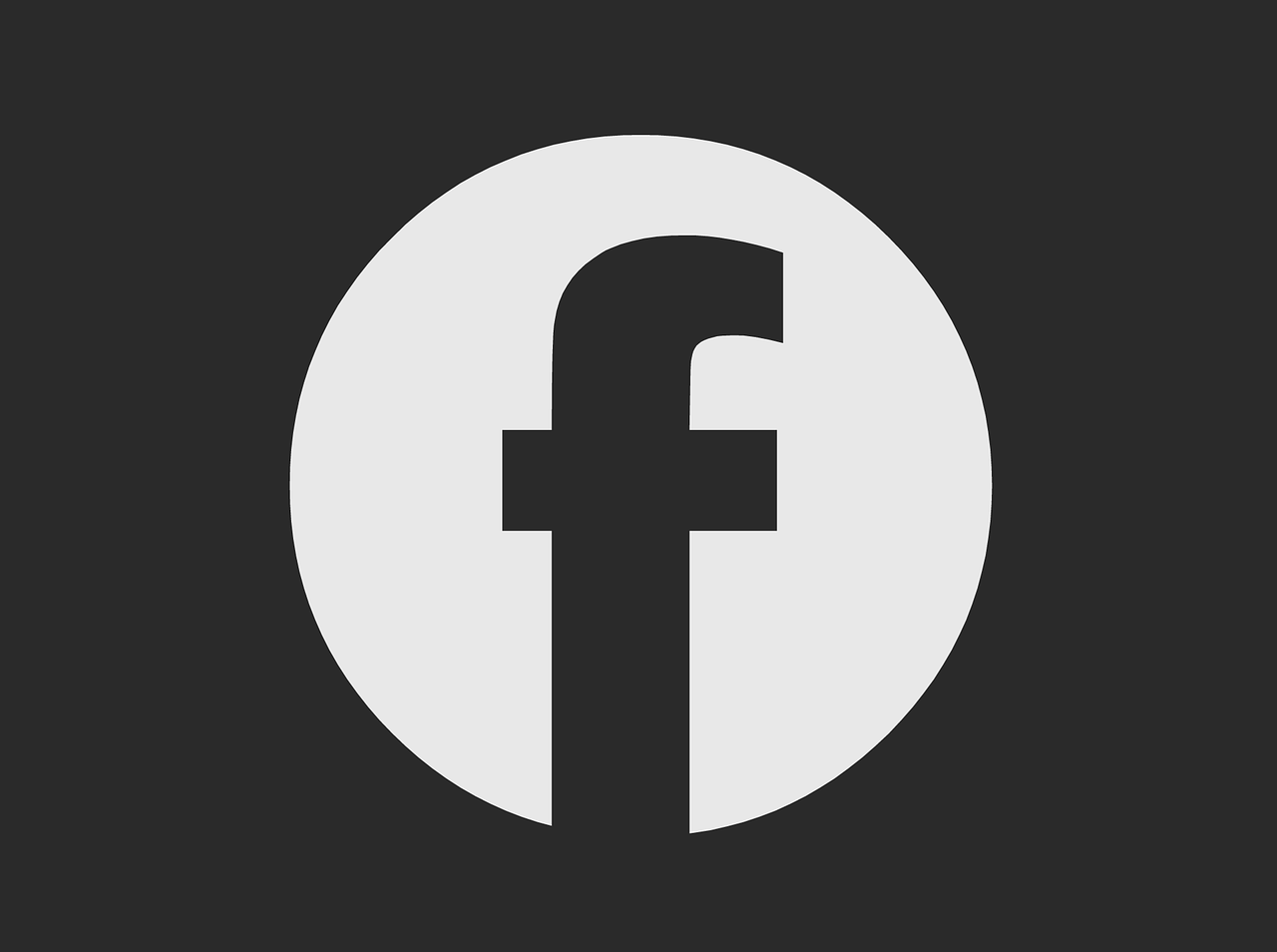 Apple's new privacy changes are gonna affect businesses that rely on IFDA on Facebook. In the testing phase, Facebook currently estimates a drop of 50 percent in the Audience Network ad revenues.

With iOS 14, Apple is introducing new privacy and tracking features that may collapse Facebook’s business model on iPhones. With the latest update, Apple will give its users the ability to deny the tracking request from apps which use an unique identifier.

After the iOS 14 update, the users will get a pop-up dialog box asking them if an app can track them. If the users click on ‘No’, Facebook will then not be able to collect the appropriate data which it used to, using those identifiers. This will also have a negative effect on its Audience Network ad platform for developers.

As a result, Facebook has announced in a blog post, that it will not collect IDFA from its own Facebook app installed on devices running in iOS 14. You may ask what is IDFA? It stands for ‘Identifier for Advertisers’ which helps companies like Facebook to track advertising on particular devices. This number helps them recognize if that particular app for which the ad was shown, got installed on the device successfully by the user or not.

The company exclaims that this change of not collecting IDFA is a forced decision because of the privacy changes Apple has made in iOS 14. This doesn’t mean that Facebook will not show ads. The app will still show ads but those will now be less relevant. In the testing so far, Facebook says that they have seen a 50% drop or even more, in Audience Network ad revenues.

Facebook is more concerned about the other businesses that rely on its Audience Network.

While this move is positive for iOS users as it gives them more control over their own privacy, it’s a negative for businesses as their revenues will severely cut down.