Google’s new Chromecast goes on sale before the official launch 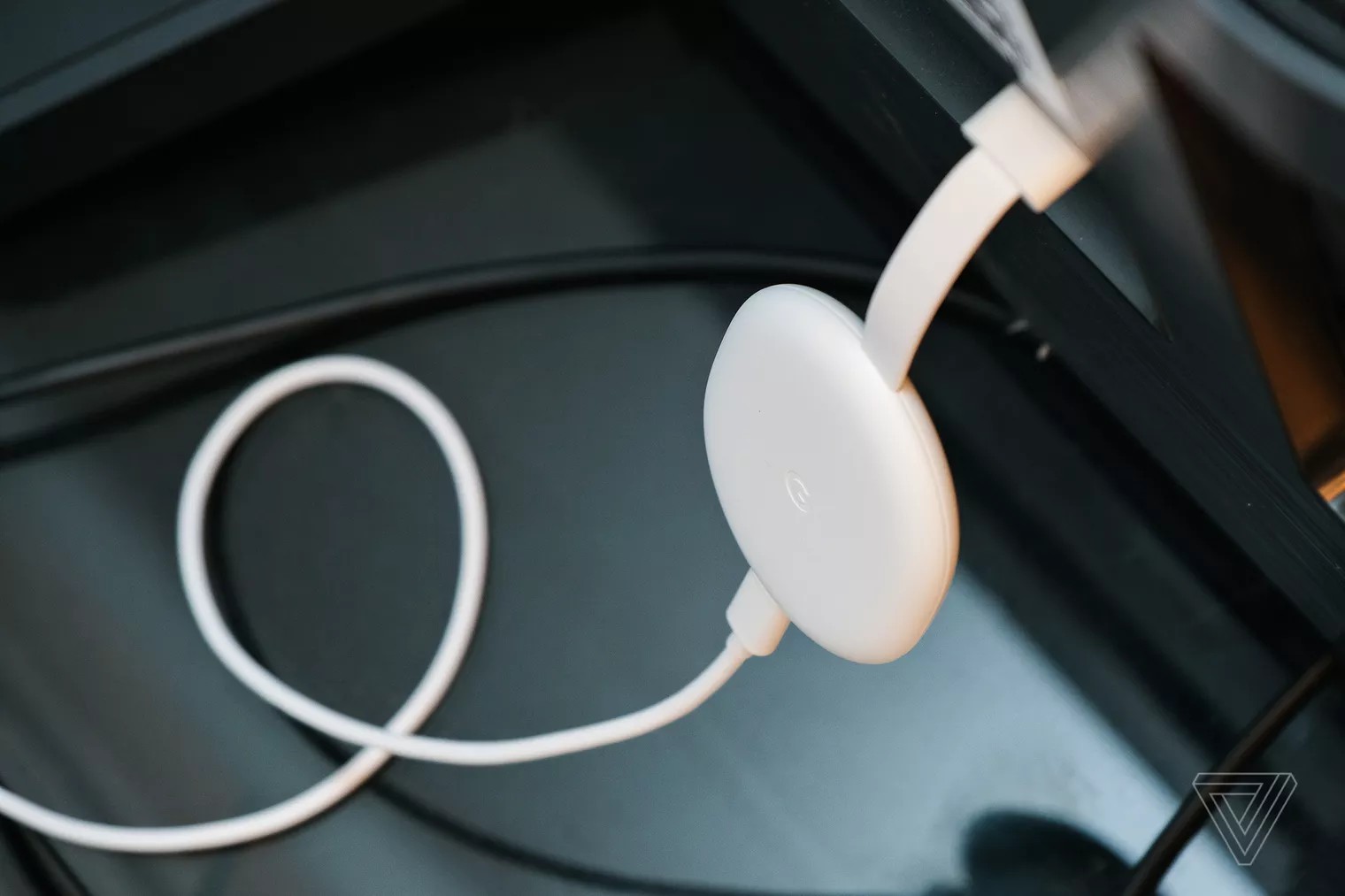 Google's new Chromecast with Google TV was available for purchase for $50 through some of the retailers in the US and the Verge was able to purchase one.

Ahead of today’s launch event, the new Chromecast with Google TV was available for purchase at some of the US retailers and ‘The Verge’ was successfully able to purchase one for $50 (approx Rs 3,700).

The Verge successfully managed to purchase one and confirm the new features and UI before the launch event. The new Chromecast with Google TV is a standalone streaming dongle that is capable of running its own apps, unlike the previous Chromecasts that needed a smartphone for controls. 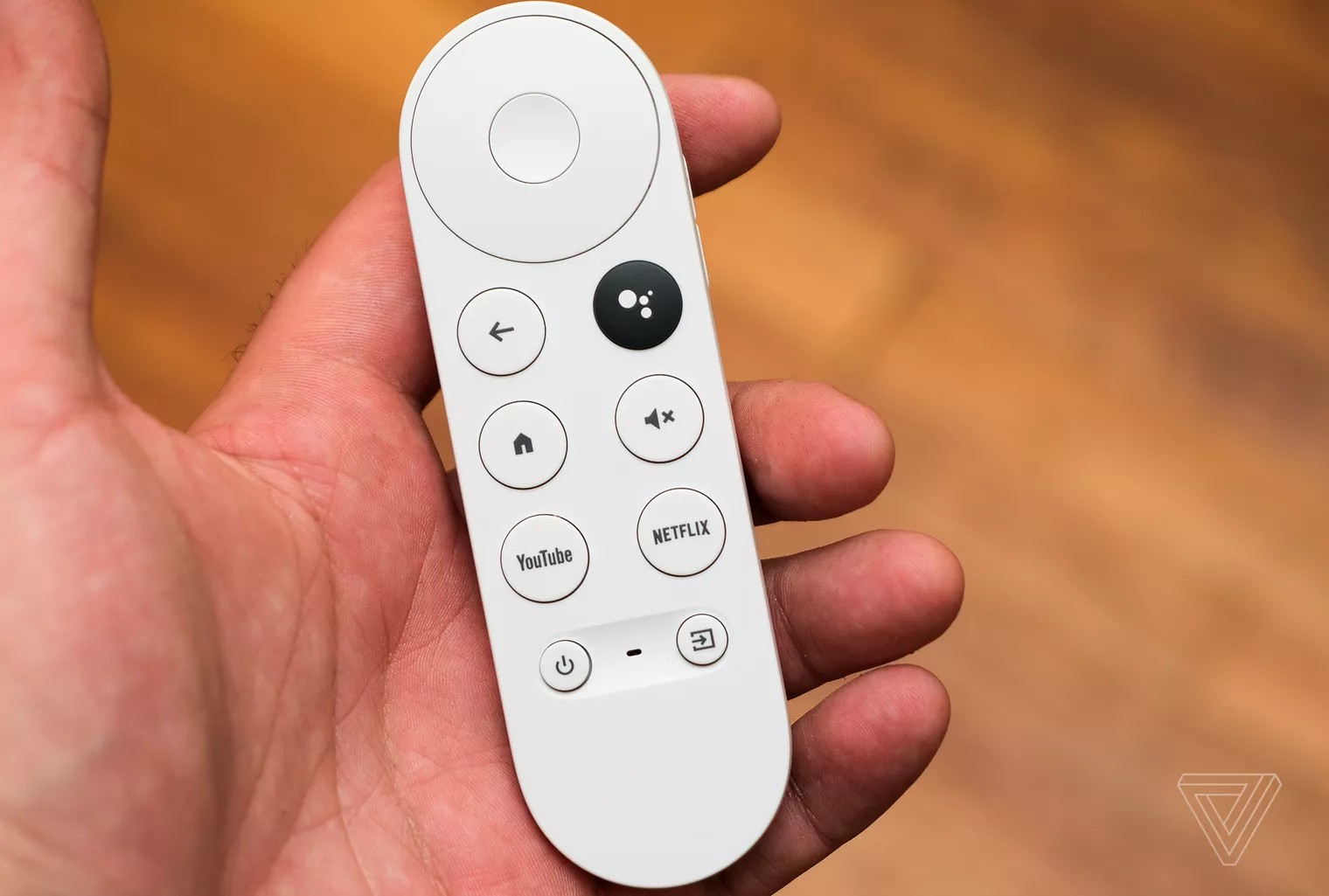 The new Chromecast comes with its own remote that was also showcased by the US publication. The remote looks pretty sleek with dedicated YouTube and Netflix buttons atop. The Verge confirms that Apps like Netflix, Amazon Prime Video, Disney Plus, HBO Max, and many others can be downloaded onto the Chromecast itself and the apps that were downloadable on Android TV 9 Pie, also remain downloadable on Google TV which is being known as the successor to the previous generation software.

The interface of the new streaming device by Google is now more content based. There are various rows containing shows from various apps like Netflix, YouTube, etc which have been further categorised into various genres like Action, Horror, Comedy, etc. 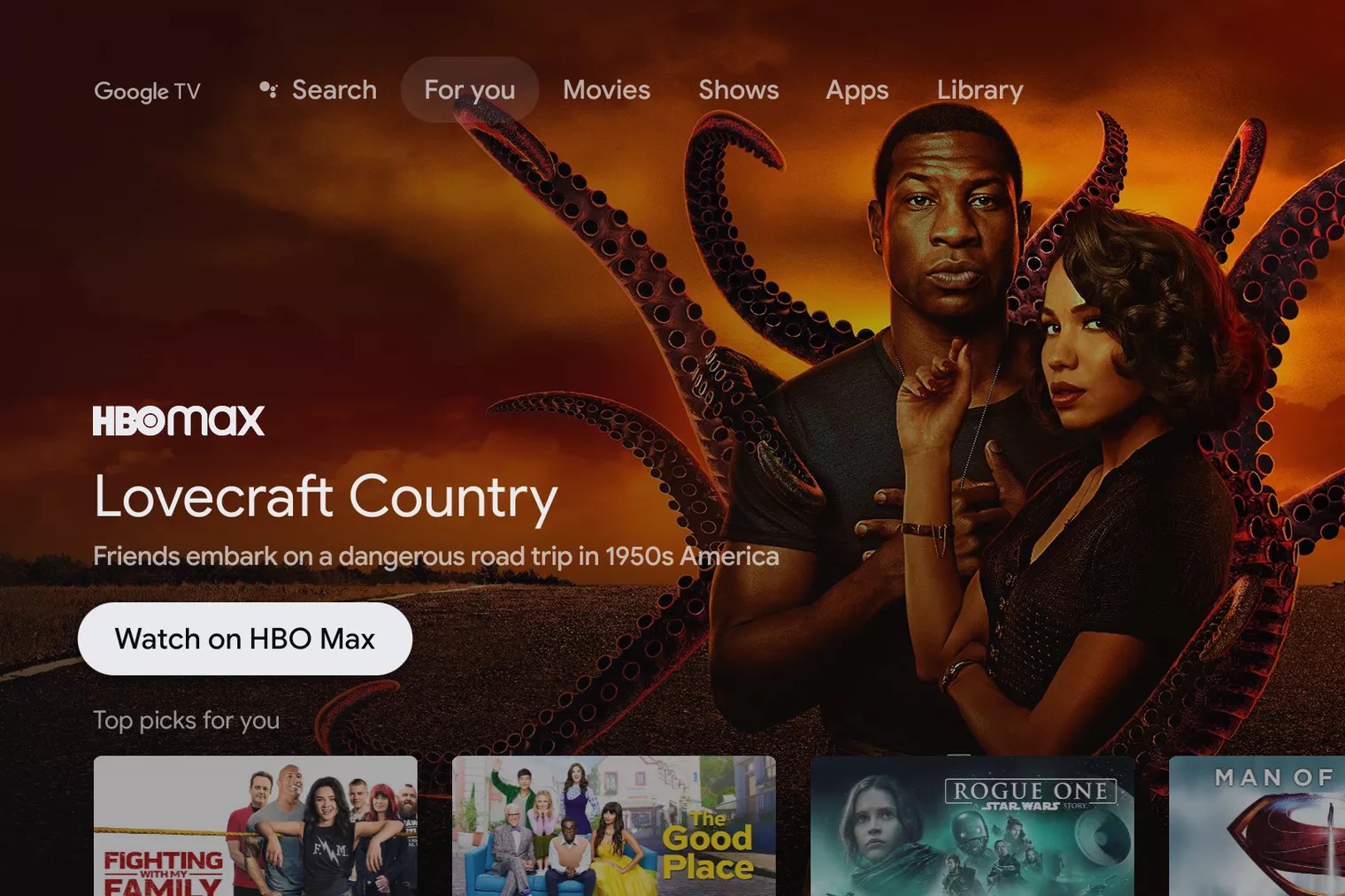 There’s a new feature through which you can turn ON or OFF the specific service for which you want to pay for. If you turn off the services from one app, for example, HBO, Google will recommend less shows from that app to the user to further fine tune the experience.

The publication also confirms that there’s no way to disable the Google TV layer with which the Android TV has been wrapped, as of now, but the new UI and features should make you stick to the new experience Google is trying to offer.