Google is all set to launch two new Pixel devices, a Chromecast, and a Smart speaker

The most awaited smartphones Pixel 5 and Pixel 4a 5G are all set to launch in the Google event today. Alongside smartphones, Google has also teased a new smart speaker and a Chromecast. The most anticipated Pixel 5, after a lot of leaks, teasers, and rumours will definitely make the event exciting to watch. 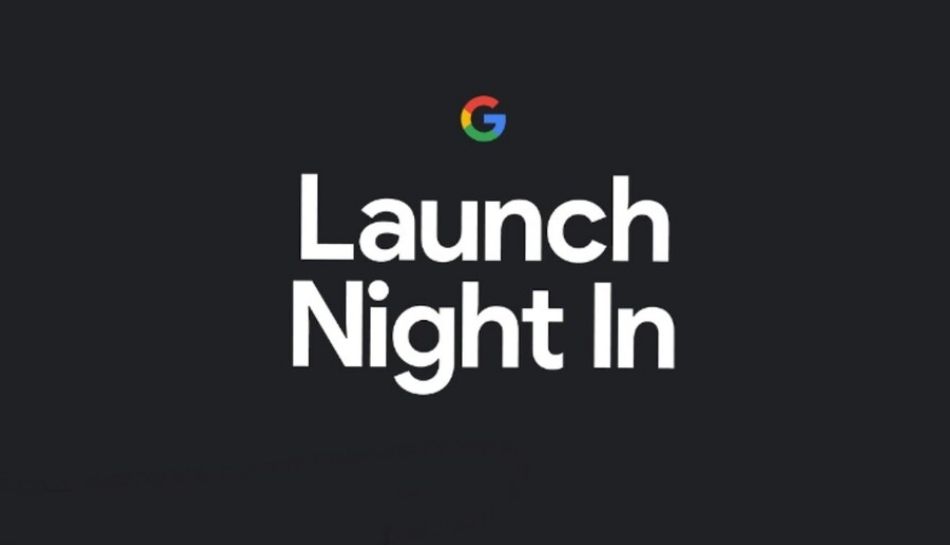 The new Chromecast will be called Chromecast with Google TV and it is rumoured that this time we’ll see significant changes in this new contender in Android TV space.

The event will kick off from 11 AM Pacific Time (11:30 PM in India) and Google has confirmed it’ll launch new Pixel devices, a Chromecast, and Smart Speakers. The launch event will be streamed live on the YouTube app.

The Pixel 4a was launched for $349 (Rs. 26,000 approximately) and in that event itself Google confirmed the existence and price of the Pixel 4a 5G which is $499 (Rs 37,000 Approximately) and yes, the bump in price is quite significant. The 4a 5G will be powered by the Qualcomm Snapdragon 765G, will sport an FHD+ OLED display capped at 60Hz which will be HDR supported. The display will also be Corning Gorilla Glass 3 protected.

The phone will have Android 11 installed out of the box and will have 6GB of RAM and 128GB of internal storage. The phone will flex a 3.5mm Headphone jack, NFC, a 3885mAh battery and 18W fast charging. The back will be made of plastic hence, no wireless charging which is definitely sad. The phone will outweigh Pixel 5 at 168 grams.

The Pixel 5 (or the Pixel 4a 5G) have a lot in common. The Pixel 5 will sport an FHD+ OLED panel capped at 90Hz refresh rate with Gorilla Glass 6 protection. The processor here is again the Snapdragon 765G paired with 8GB RAM and 128GB of Storage. We still are unsure about if there’s going to be a higher storage variant.

Just like the Pixel 4XL, there are two cameras this time around; the primary one being a 12.2-megapixel primary sensor with optical image stabilisation (OIS) paired with a 16-megapixel wide-angle camera with a 107-degree field of view (FOV). There’s also supposed to be an 8-Megapixel IMX355 embedded inside a Hole-punch for selfies.

The phone will pack a larger 4080mAh cell with 18W Qi wireless charging with support for 5W reverse charging. Connectivity options include a USB Type-C port, NFC, and Bluetooth 5.0. The phone will have a rear fingerprint scanner which is an interesting move from Google.

Recent leaks have also hinted towards the existence of yet another Pixel device in the Pixel 5 lineup and rumours suggest that it will be called the Pixel 5s. Either way, it will be interesting to see what Google has got up in its sleeves. 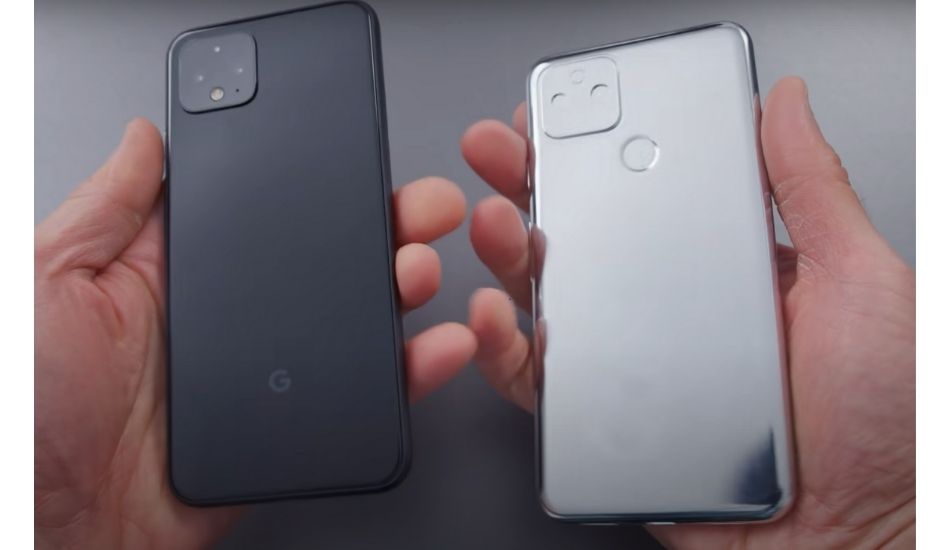 A popular YouTuber Dave Lee was sent metal prototypes of the Pixel 5 and Pixel 4a 5G. These prototypes are used to make cases. In the video he has made, he found out the Pixel 5’s design resembles that of Pixel 4XL’s but, the Pixel 5 is slightly shorter.\ 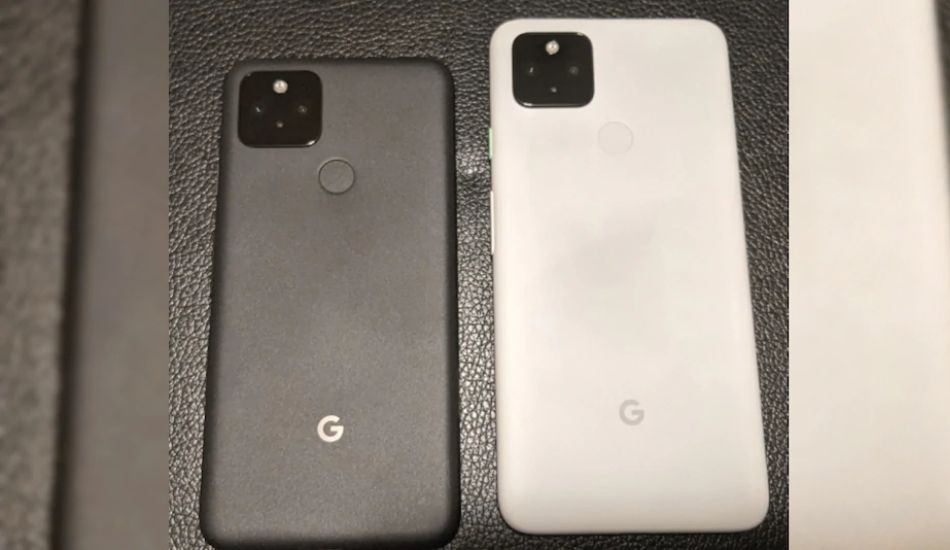 We’ve also seen leaks of Pixel 5 where is back looks like it’s made out of plastic which questioned the existence of Wireless charging but, as rumours suggest the Pixel 5 will have wireless charging, this leaked phone could also be the Pixel 5s.