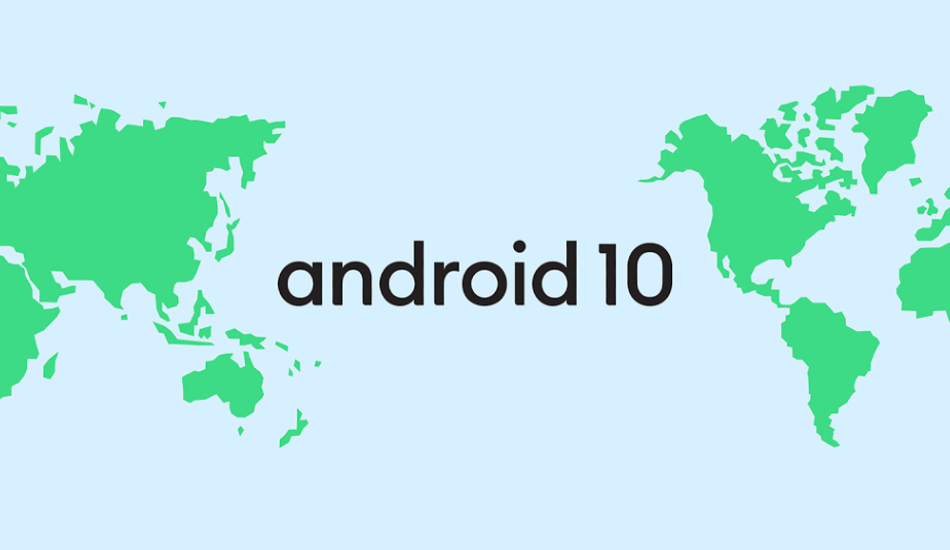 Android 10 will start rolling out to Pixel 3, Pixel 3 XL, Pixel 3a, Pixel 3a XL, Pixel 2, Pixel 2 XL, Pixel and Pixel XL smartphones. Besides that, the Essential PH1 also joins the Pixels in getting the update firsthand.

After rebranding Android Q to Android 10 last month, Google has now finally introduced Android 10 the world. With that latest development, Android 10 begins rolling out to Pixel phones today as was previously expected and more devices will start receiving the update soon.

Android 10 will start rolling out to Pixel 3, Pixel 3 XL, Pixel 3a, Pixel 3a XL, Pixel 2, Pixel 2 XL, Pixel and Pixel XL smartphones. Besides that, the Essential PH1 also joins the Pixels in getting the update firsthand. 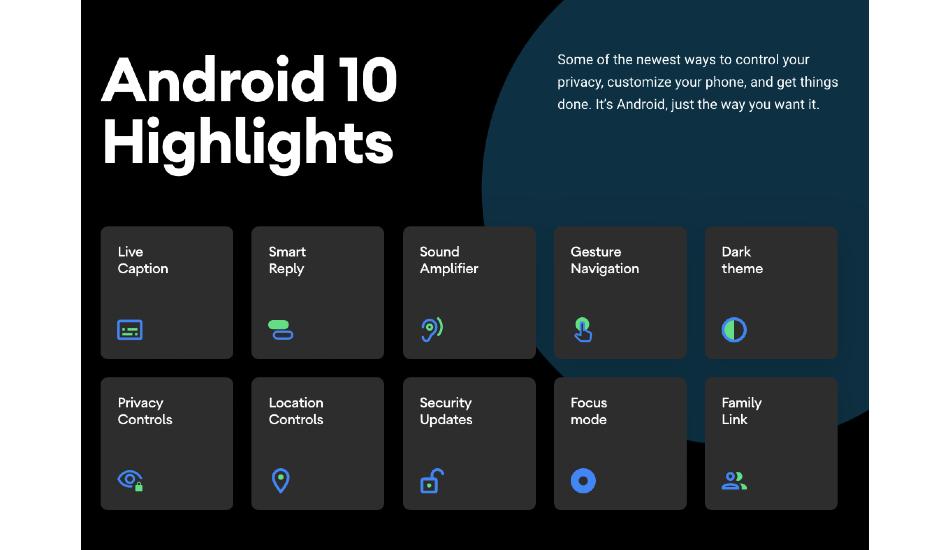 Android 10 is also rolling out to the OnePlus 7 series but in beta form, meaning we can expect a stable update soon. Xiaomi is also recruiting testers in India and China for rolling out Android 10-based MIUI update on K20 Pro. UNISOC has also announced that Android 10 is ready to roll out on its mobile platforms as well.

Google says Android 10 is built to make a user’s life easier with on-device machine learning and support for new technology like foldable phones and 5G connectivity. There are over 50 changes regarding the privacy and security of users which Google says will offer greater protection, transparency, and control over the data being shared online.

Here’s a list of 10 things you should know about Android 10:

1. Suggested Smart Reply actions – When someone sends you a message with an address or a YouTube video, you can now open and navigate in Google Maps or open up the video in YouTube without copying and pasting. Smart Reply now works across all your favourite messaging apps.

2. System-wide Dark mode – You can enable Dark Theme for your entire phone or specific apps like Photos and Calendar. 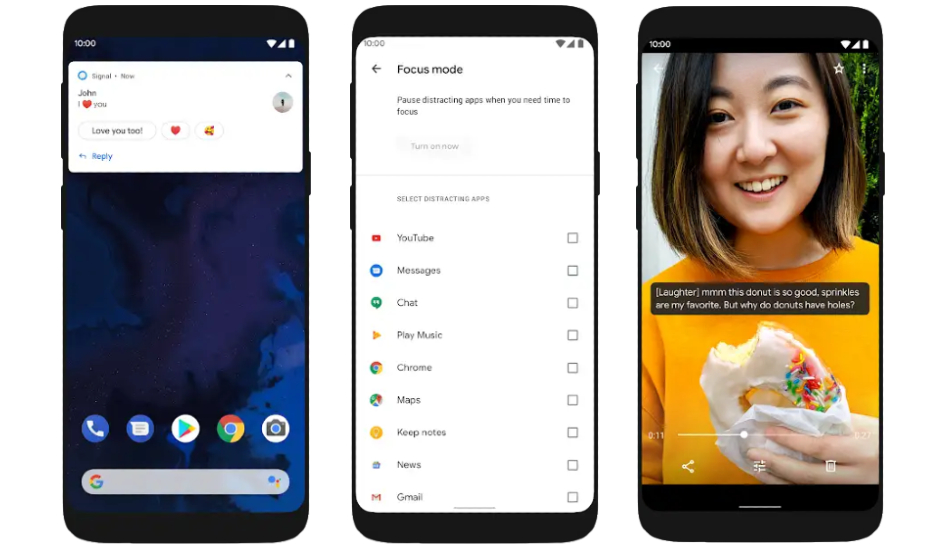 3. New Gesture navigation – Users can now go backwards using sideswipes or pull up the homescreen and recent menu by swiping on the display. You can read the benefits of navigation gestures on Android 10 here.

4. Live Caption – Live Caption will automatically caption videos, podcasts and audio messages across any app with a single tap. The fearer will go live on Pixel phones later this year.

5. Limited Location sharing – With Android 10, users will be able to choose to only share location data with apps while using them. They’ll also receive reminders when an app that isn’t in active use is accessing their location. 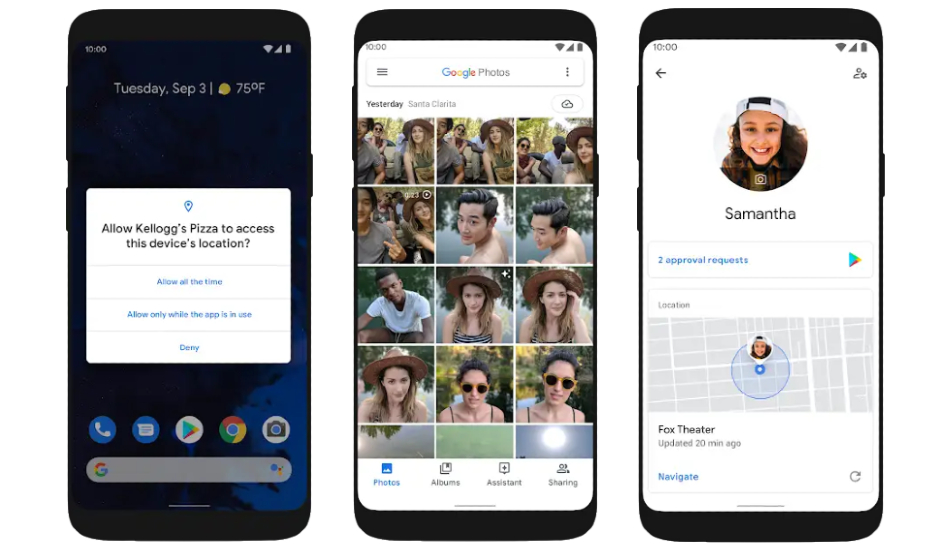 7. Security updates through Google Play – With Google Play system updates, important security and privacy fixes can now be sent to am Android phone directly from Google Play, similar to updating an app through the Play Store.

8. Silent but visible notifications – You can now mark notifications as “Silent” and they won’t make noise or appear on your lockscreen. This means you will only be alerted by notifications when you want to be.

10. Focus mode – Another feature inside Digital Wellbeing is a Focus Mode where users can select apps that are distracting and silence them until their out of focus mode.

Other small features in the update include support for direct audio streaming to hearing aid devices, gender-inclusive emoji and new enterprise features.