UNISOC has collaborated with Google and with this development, devices running UNISOC SC9863A, SC9832E and SC7731E processors will be able to update to Google’s latest Android 10 OS.

Days after launching the Tiger T710 and Tiger T618 12nm Octa-core chipsets, UNISOC has announced that it has worked with Google to roll out Android 10 to its smartphone mobile platforms. UNISOC says it had early access to Android 10 and thus was able to optimise the software to work on its SC9863A, SC9832E and SC7731E mobile platforms.

With this development, devices running UNISOC SC9863A, SC9832E and SC7731E processors will be able to update to Google’s latest Android 10 OS. The company says that it has been authorised by Google to become a third-party certification laboratory and will thus be able to pre-test, certify and install the latest Android software on its chipsets. 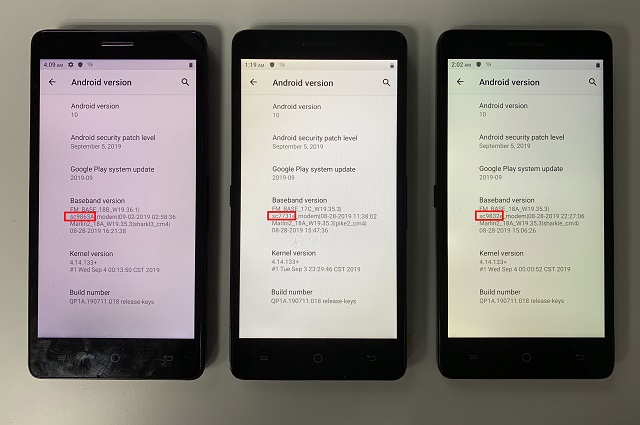 UNISOC has also been certified to conduct Google Mobile Service (GMS) tests and has been able to simplify the compatibility certification process, reduce the duration time for OEMs and ODMs, accelerate product launches and this brings the software enhancements to customers more quickly.

Speaking about the development, UNISOC Consumer Electronics Business Unit GM, David Wu said “We are glad to work with Google to pre-integrate our software with Android 10, our smartphone mobile platforms are available for Android 10 now. We make it easier for our clients to launch devices based on Android 10 and UNISOC chipsets, thus strengthening our position as a leading global supplier of mobile communications chipsets”.

Does UniSOC have the guns to shoot down MediaTek, Qualcomm in the budget segment?

Is Tiger better than Snapdragon? Unisoc Tiger T710 vs Snapdragon 855