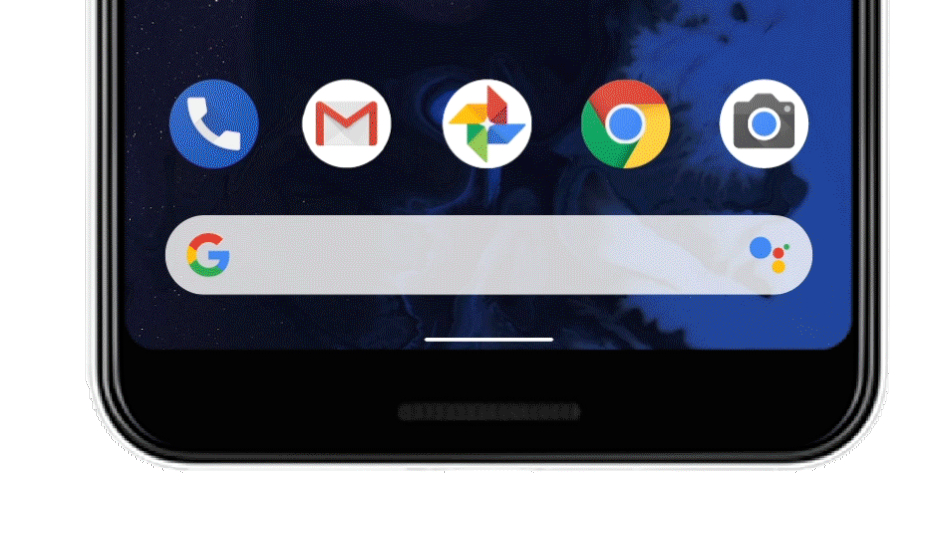 Google has explained the benefits of the upcoming navigation gestures on Android Q. These gesture-based controls will be similar to how Chinese OEMs employ navigation on their Android skins, allowing users to swipe up from the bottom to get the home screen and swipe from either side towards the screen to go back.

With Android Pie, Google brought gesture navigation for the first time on Android smartphones. Android Q aims to seamlessly use gestures all across the smartphone screen for faster actions and fluidity but the same comes as a conflict to the operating system’s other UI elements. Google has now come out and explained why it needs to fully switch to gesture navigation.

In a blog post titled “Gesture Navigation: A Backstory”, Google has explained the benefits of the upcoming navigation gestures on Android Q. These gesture-based controls will be similar to how Chinese OEMs employ navigation on their Android skins, allowing users to swipe up from the bottom to get the home screen and swipe from either side towards the screen to go back.

Why do we need gestures?

Google explains that the new gesture system will enable a faster and ergonomic way to move around a phone. The company has stressed that while software buttons can be triggered by just touching the phone accidentally, gestures will be more intentional and won’t be triggered automatically.

The Mountain View company, however, states that a gesture model for system navigation will give users more screen space to interact with.Apps will thus be able to extend to the bottom of the screen where the navigation bar currently sits and takes space.

Google also noted that taking up the new system would mean it will have to enrol users on learning to use it which might not work for some. It could also hinder an app’s navigation pattern which is evident from how users currently use the swipe from left edge gesture to pull out the app’s setting drawer.

Why do we particularly need Google’s defined gestures?

Google further explains that while coming to a conclusion about gestures, it had to consider how users made use of the Back button. This is because Google has found out that users use the back button 50 percent more than the Home button. The company claimed that it researched how users hold their phone, the reachability of the thumb and which region of the phone is frequently used. 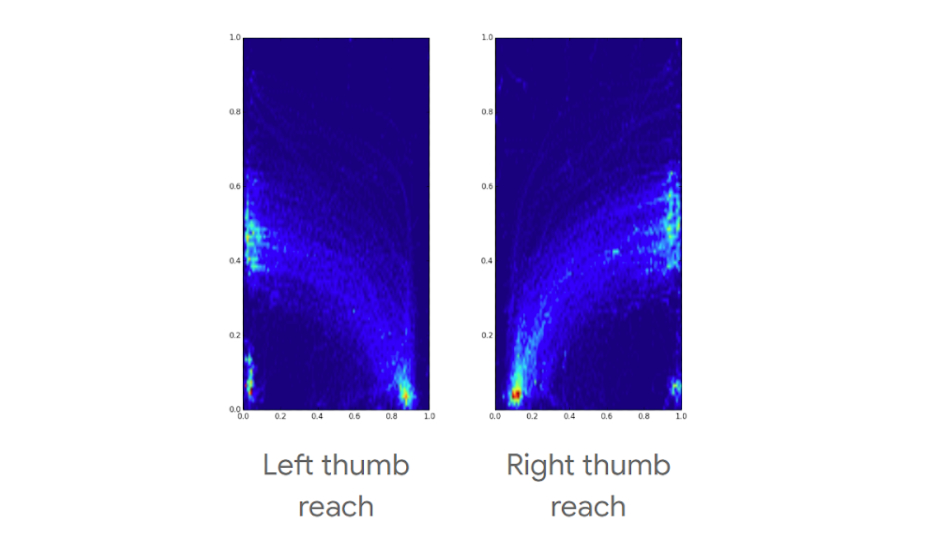 Google said “We built many prototypes that we tested across axes like desirability, speed-of-use, ergonomics, and more. Users, on average, performed tasks involving Home and Back more quickly than most other models – even faster than they did with buttons. The model did, however, come at the cost of being able to quickly access Overview/Recent apps, which users go to less than half as often as the Home screen”.

What Google’s research could find?

The team also clarified Tha while Android Q’s navigation gestures will conflict with app navigation drawers, the app-based gestures are only used by 3-7 percent of the users. This is because Android provides the hamburger menu button to pull the app’s drawer. Google said, “This was a tough choice but given the prolific use of back we optimized for what worked best there”.