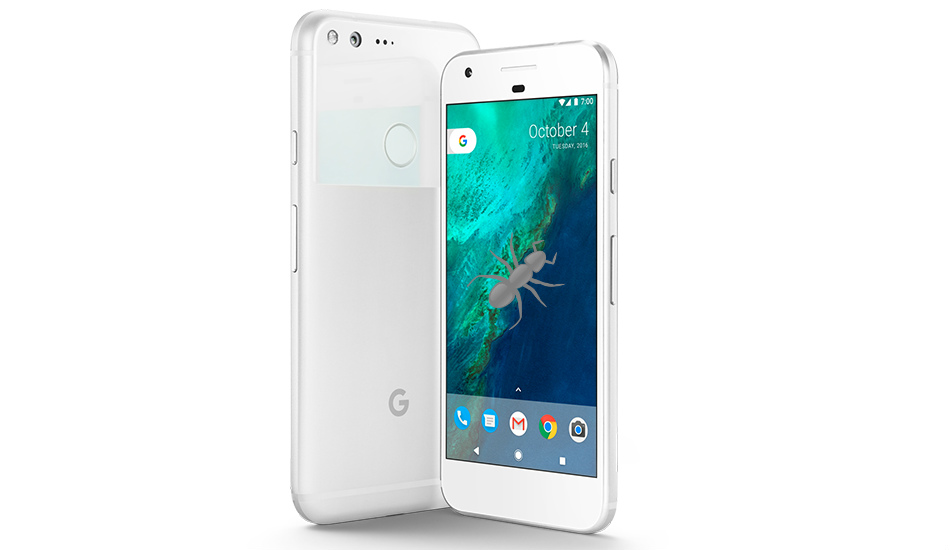 There's a notch at the top, thicker than any other cutout on a smartphone, its large size owing to the dual front-facing cameras and the speaker. The bottom chin isn’t exactly small either due to the second speaker. The back panel features a glossy glass portion on top followed by a frosty less shiny panel.

Some live images of the Google Pixel 3 XL have popped up earlier this month which followed a Geekbench listing indicating 4GB of RAM on the upcoming Google flagship. A new bunch of pictures have been published in a Russian blog featuring not only the hands-on experience of the Pixel 3 XL but also several camera shots from bigger sibling to the Pixel 3.

Right on first glance, you’ll see the dreaded notch which you might have thought wouldn’t appear on a Google-made device and there it is, at the top, thicker than any other cutout on a smartphone. The large size owes to the dual front-facing cameras and the speaker and the bottom chin isn’t that small either due to the second speaker.

The back panel in question is a dual-tone white finish with a glossy glass portion on top followed by a frosty less shiny panel for the rest of the surface. The design is similar to last year’s Pixel with Google’s G logo at the bottom and a fingerprint scanner at the centre. The device will thus support wireless charging and the Pixel 3 XL retains a single camera for primary photography, which might be a bad idea since OEMs have started employing three camera sensors at the back like the P20 Pro from Huawei.

As was pointed out in the earlier live images, the retail box includes a Pixel 3 XL with a wall plug, a USB-C cable, a USB-C headphone adapter, a USB-C to USB-A adapter and wired Pixel Buds earphones. 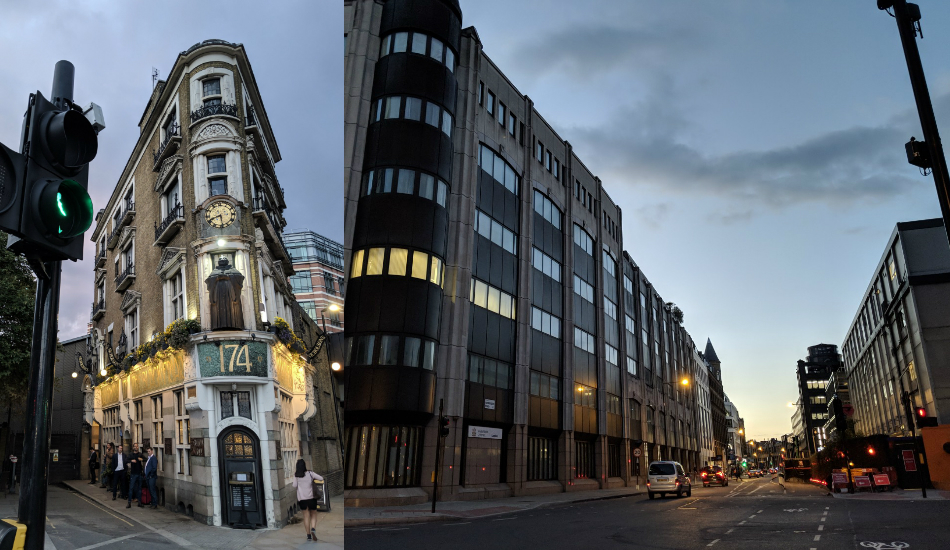 We also have a few shots from the expected 12.2 MP single rear camera and the pictures are nothing short of impressive. Pictures under good lighting look sharp with a great deal of dynamic range, probably because of the Google’s handy HDR+ mode. While Google has decided to take a back foot by not using a dual-camera or triple-camera setup on the Pixel 3, the large sensor at helm looks more than sufficient as an all-around smartphone. 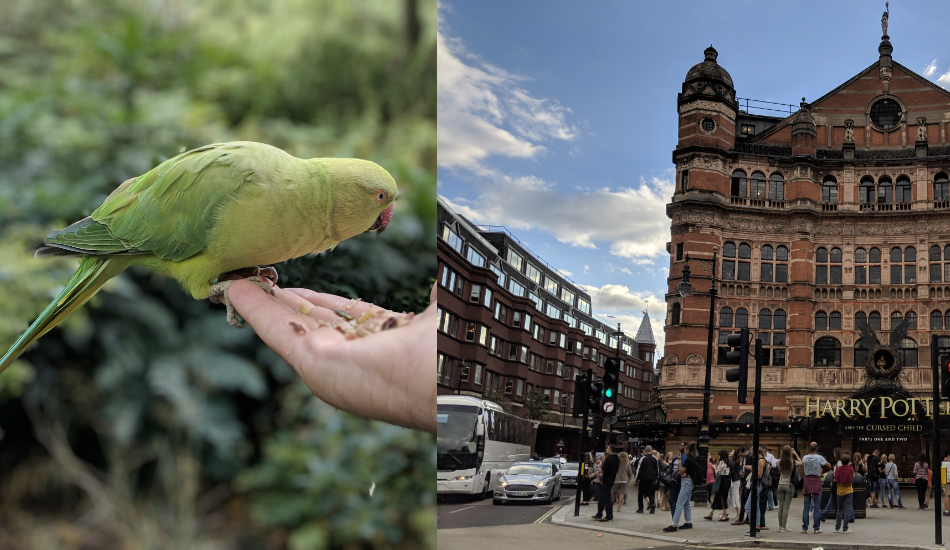