Google Lens now has a standalone app for easier access 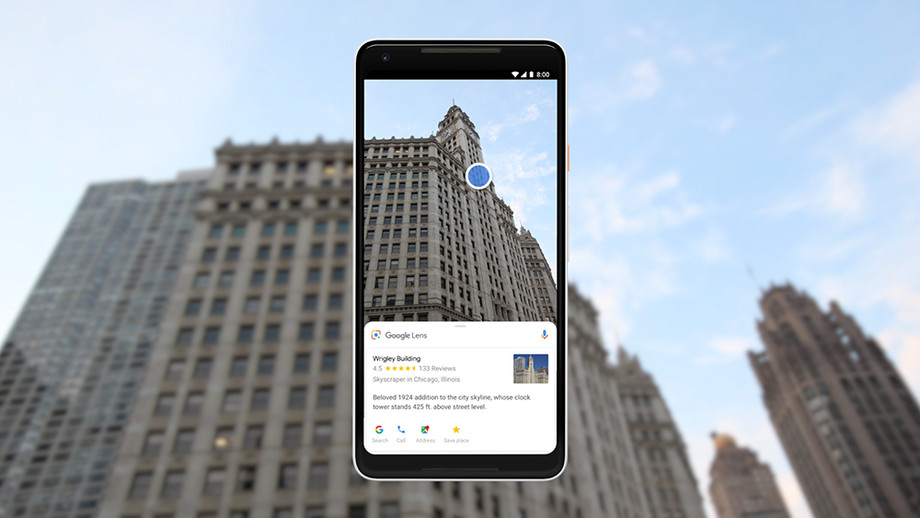 The augmented reality aid doesn’t add any newer features to the Lens feature on the already compatible smartphone but comes as an app on its own instead of a camera or Google Photos add-on. The app is still not eligible for downloads by most devices with some users reporting it non-functional.

While Google’s augmented reality game might be far away from being strong, the Mountain View giant has been quite adamant in bringing users the most of the AI-enabled features based on AR, one of which is the Google Lens. A month after announcing a new feature for its AR visual helper during the I/O 2018 conference, Google has released a standalone Lens app for downloads through the Google Play Store.

To make sure everyone can have access to its augmented reality aid, the Lens app though serves the same functionalities as the regular Lens service will enable users to quickly access the feature on a regular basis. The app does what’s expected of it which is give details about a captured image like that of a book, object, furniture, a pet or popular buildings. 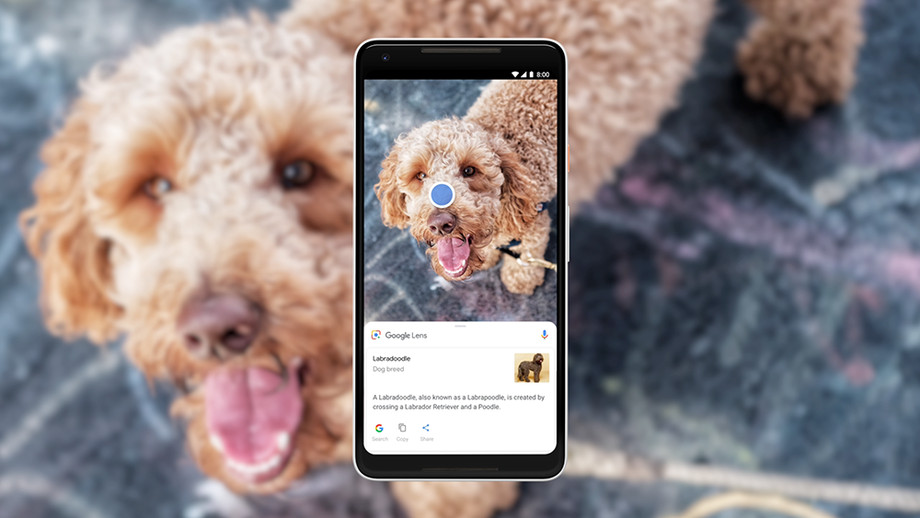 The Lens app comes as an extension to what was pitched during Google’s I/O 2018 event in May when the search giant revealed that the Lens will be able to proactively detect and serve information instantly when the inbuilt camera is pointed to something. The new Google Lens app thus brings you a viewfinder which identifies the objects near you. 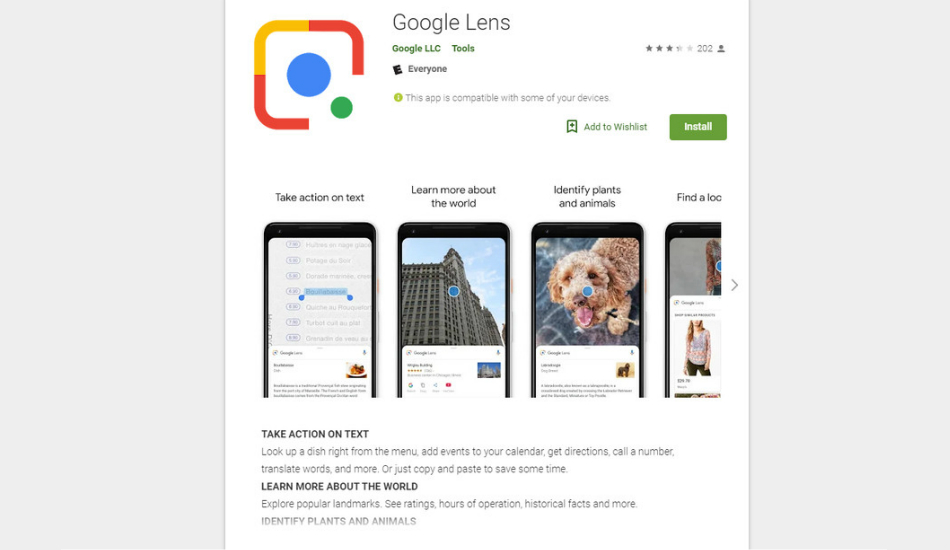 Now, the thing to be noted is that not all Android devices are compatible to run the Google Lens app which is bizarre since Google only states that devices need to run on Android 6.0 Marshmallow or higher. According to reports, the Lens app works on the Galaxy Note 8 but not on the S8 Plus. Even the high-end Moto Z Play and Nokia 7 Plus haven’t been able to run the Lens app, meaning a larger rollout might take some more time.