Google is working on a rebranded version of ‘Phone by Google’ app, to be called Google Call 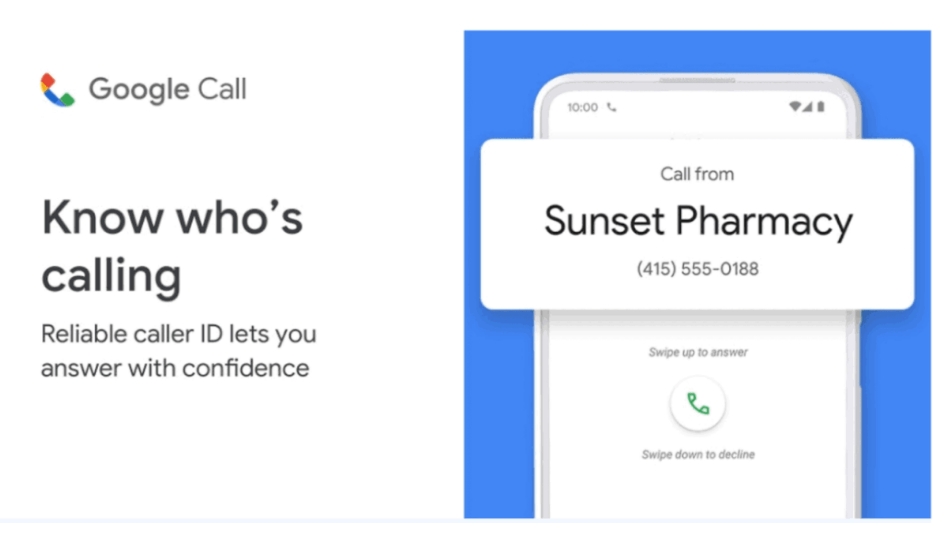 Google is working on a rebranded version of of Phone by Google app that will be called Google Call and would be included under the Google Workspace umbrella of apps.

Google is reportedly working on a Truecaller-like app which will come as a rebranded version of ‘Phone by Google’ app and should be called ‘Google Call’. The app is said to provide Caller-ID and Spam protection, same as Truecaller.

The new change was first spotted by a Redditor and was first reported to 9to5Google. The redditor spotted an Ad on YouTube for the ‘Phone by Google’ app where nothing was different from the ordinary, except the new icon and a name. 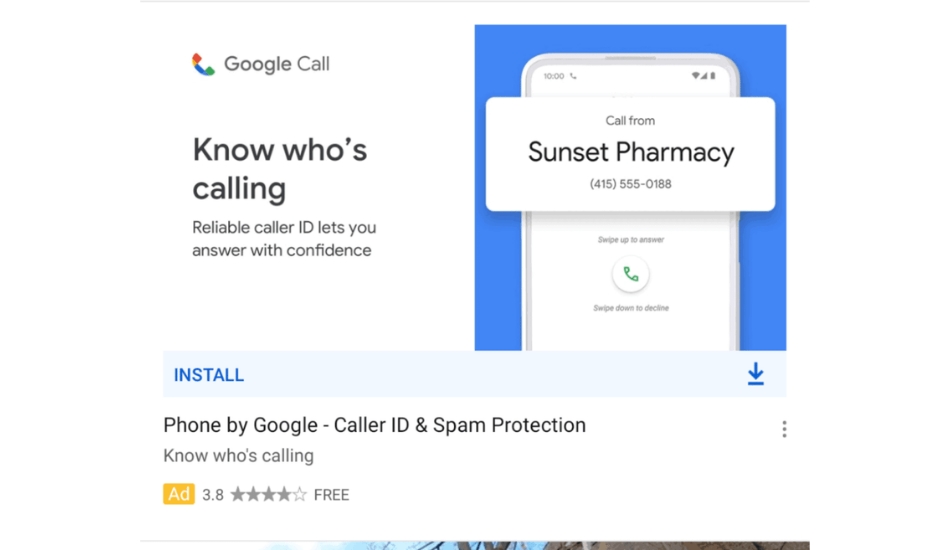 At the top left corner of the ad, there appeared a new four-colour phone icon, same as what Google did with other apps icons under the Google Workspace. Along with the new icon, what also showed up is a new name for the app called ‘Google Call’.

The new icon and name is not yet live on the Play Store or anywhere else, but according to the ad, it should be arriving soon as a part of the Google Workspace rebrand.

The new revamp also suggests that the same might be coming for other apps also such as Duo and Messages by Google.

In recent news regarding Google, the company recently made an announcement where it has completed the global rollout of RCS services which will make the messages send with the Google Messages app, end-to-end encrypted.

With the latest development, the company has announced that the process is complete and anyone using Messages around the world has access to modern chat features either from their carrier or directly from Google. In certain countries, Google may allow the network carrier to run the RCS services in that particular region if they choose to do so.