Messages on Android Smartphones going to be encrypted: Google 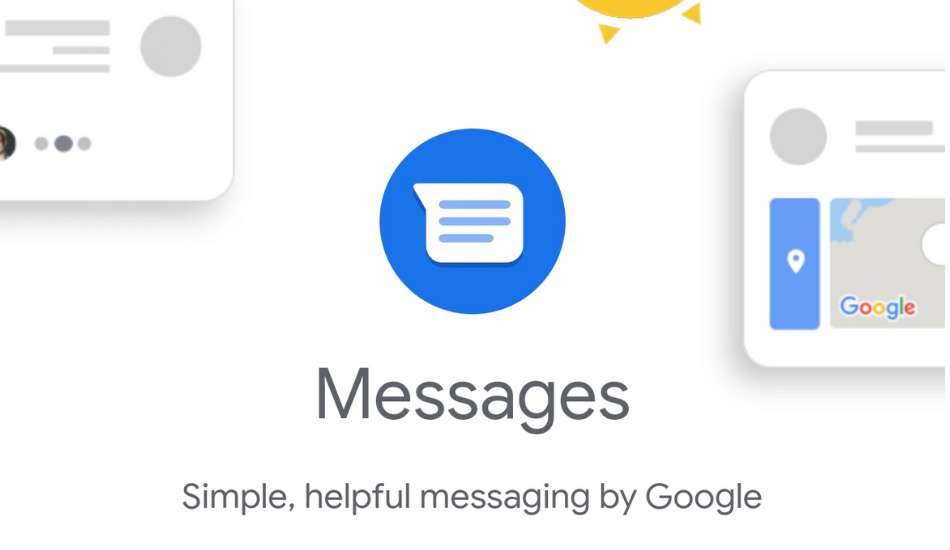 Google has finally completed the process of a worldwide rollout of RCS in Google Messages along with end-to-end encryption.

Google is rolling out a new service which will do the end to end encryption of messages on Android smartphone. As of result of this move, Google or any other third party cannot access your messages. To get this functionality one has to download Google Messages app from Play Store and sets the app as their default messaging app. At present, the feature is available only in the beta version and is available across the globe except Russia and China.

This service is part of Google’s Rich Communication Services on which the company has been working for about two long years.

What is Rich Communication Services (RCS)?

Messages based on the open Rich Communication Services (RCS) standard features upgraded SMS text messaging so you can send and receive better quality photos and videos, chat over Wi-Fi or data, know when your message is read, share reactions, and enjoy more dynamic and engaging group chats.

With the latest development, the company has announced that the process is complete and anyone using Messages around the world has access to modern chat features either from their carrier or directly from Google. In certain countries, Google may allow the network carrier to run the RCS services in that particular region if they choose to do so.

How does it work?

With Google enabling RCS worldwide within their Messaging app, people will be able to skip the carrier-based messaging. And as mentioned above, the feature is available only in beta version as of now so you might want to sign up for the Messages App beta program on Play Store. Google says the process will continue into next year.

If you text someone who is not using Google Messages and is using another application or an iPhone, the end-to-end encryption won’t apply to that conversation and will be switched to regular carrier based SMS. 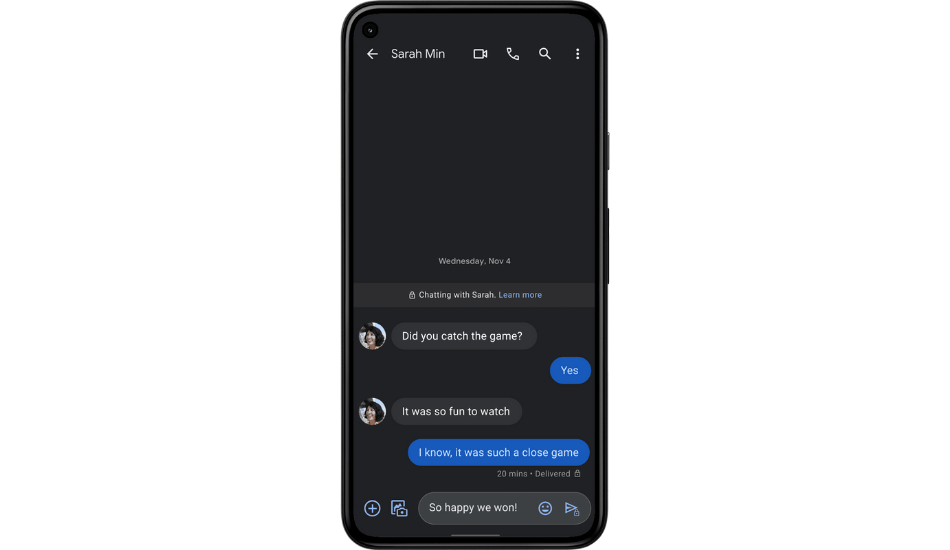 A ‘lock’ icon will be shown below the message (next to ‘Delivered’) to indicate that the messages are encrypted and the person you are texting with also has Android Messages installed with Chat Services enabled.