What is Google Workspace, is Gmail, Calendar, Drive, Docs, Sheets, Slides, Meet part of it? 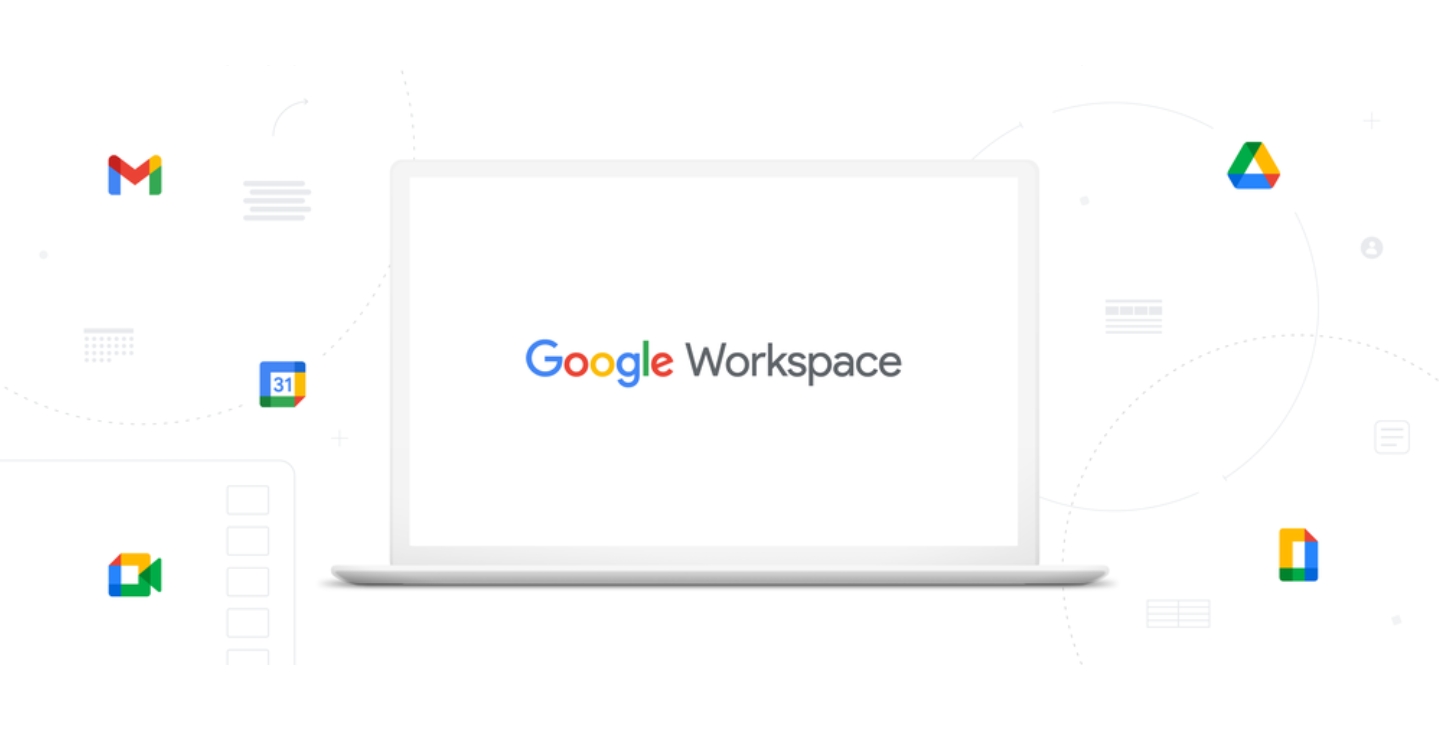 A recent announcement made by Google is about the Google Workspace. So what is it? In short, G Suite which was a set of apps and tools for businesses is now being rebranded as Google Workspace.

With Google Workspace, Google has also revamped the brand identity for a few of its apps which are included under the Workspace which are Gmail, Calendar, Drive, Docs, Sheets, Slides, Meet where a new four-colour icon will replace the current icons of these apps.

The new icons are being slashed by the users because all of them look kind of the same and as every app had its own identity previously, it is now being grouped under the same name, Workspace. “This is the end ‘office” as we know it”, said Javier Soltero, Vice President and General Manager of Google Workspace in the press release.

Google already took a step in the new direction when it started to integrate Google Meet into Gmail and is now adding some more features to the apps. Google is now looking forward to integrate these apps with each other.

In the coming weeks, you’ll be able to dynamically create and collaborate on a document with guests in a Chat room. This makes it easy to share content and directly work together with those outside your organization, and ensure that everyone has access and visibility to the same information. 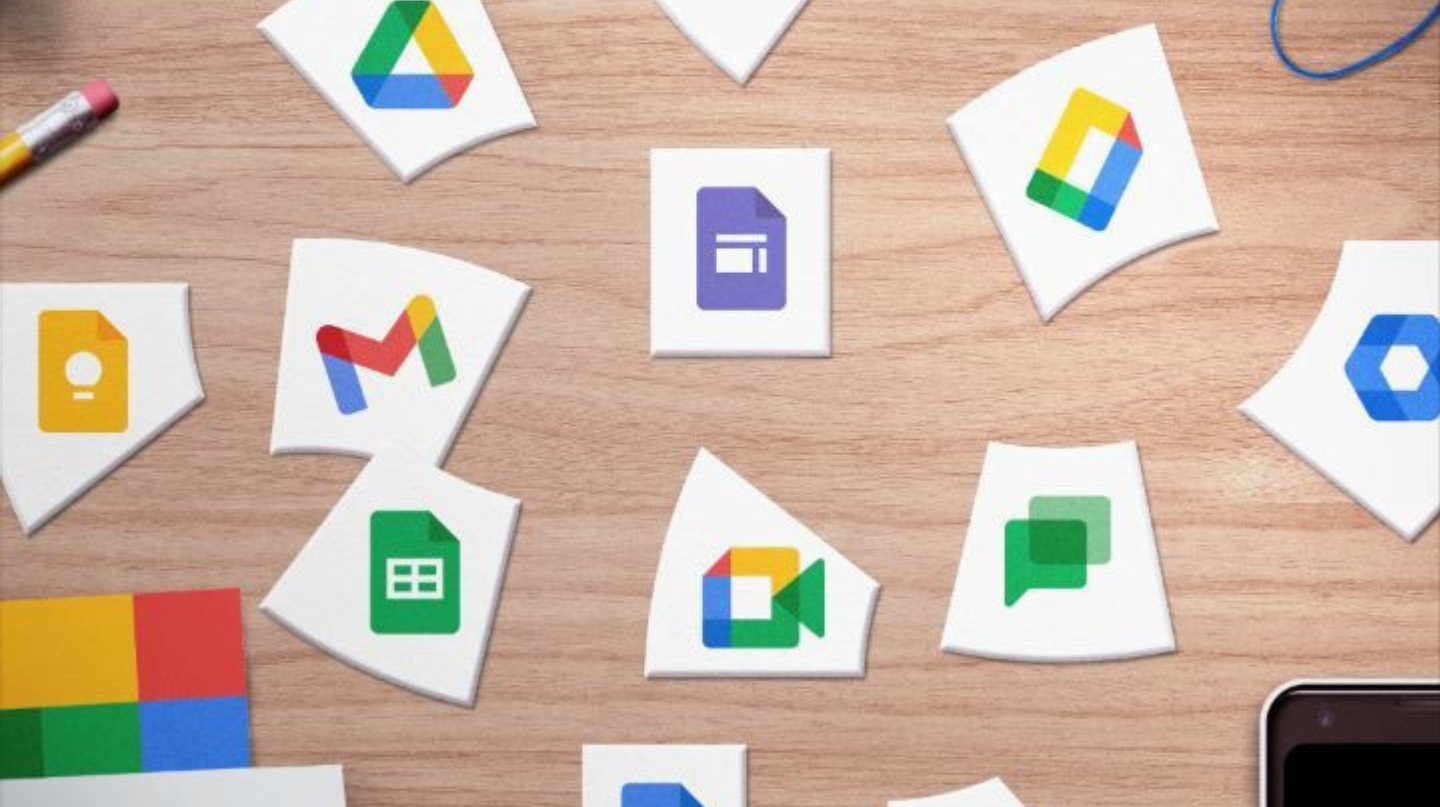 In Docs, Sheets, and Slides, you can now preview a linked file without having to open a new tab, and now when you @mention someone in your document, a smart chip will show contact details, including for those outside your organization, provide context and even suggest actions like adding that person to Contacts or reaching out via email, chat or video.

The new features are currently available to the paying customers of Google Workspace but will soon make their way to consumers in the coming months, as per Google.