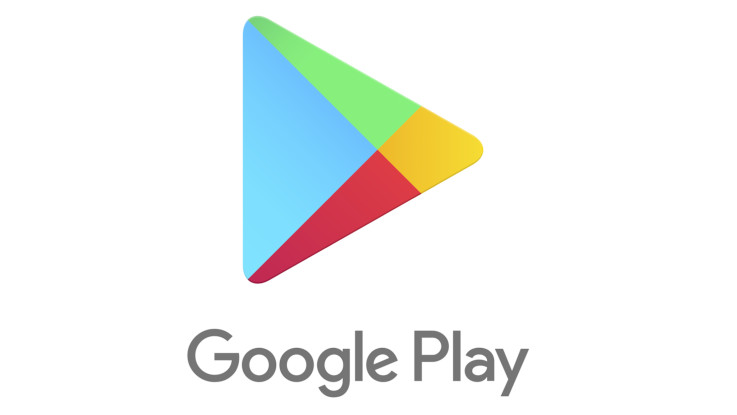 Google has delayed its policy of getting as big as 30% of a cut for the in-app purchases made in any app published on play store. The delay has been implemented only in India over the issues raised by Indian startups. The policy goes live globally in September 2021.

Google, the californian-based tech company has been a source of concern for Indian startups where the company said last week that no application could bypass its 30% cut policy for every in-app purchase made in an app published on play store.

Now, as per TechCrunch, Google is postponing the enforcement of its new Play Store billing policy in India to April 2022. This move is a result of the informal coalition forged amongst Indian startups, concerning over the said policy.

These startups include Paytm, Razorpay, Dream11, ShareChat, IndiaMART, etc. The concerns over the same rose after the incident where Google banned Paytm from the Play Store over gambling issues even though the ban ended just after a few hours. The ban came just in time when the IPL season was about to begin which made Paytm raise questions regarding why Google didn’t inform about these issues way before when the IPL got delayed.

Read More: What is Google’s Policy on Betting and Gambling in Apps?

“We are setting up listening sessions with leading Indian startups to understand their concerns more deeply. We will be setting up Policy Workshops to help clear any additional questions about our Play Store policies. And we’re also extending the time for developers in India to integrate with the Play billing system, to ensure they have enough time to implement the UPI for subscription payment option that will be made available on Google Play, for all apps that currently use an alternative payment system we set a timeline of 31st March 2022,” said Purnima Kochikar, Director of Business Development of Games & Applications at Google Play, in a statement to TechCrunch.

As a result, India is also looking to introduce its own alternative to Google Play Store and Apple App Store which would have more lenient policies for Indian startups.

The policy implementation delay has only been made for India, whereas the same policy will go live globally by September 2021.

Paytm, today, has also announced its own mini app store for Indian developers where than 300 app-based service providers such as Decathalon, Ola, Park+, Rapido, Netmeds, 1MG, Domino’s Pizza, FreshMenu, NoBroker have already joined the program so that you can buy their products through the mini app store.

E-bike catching fire: Why does it happen, list of some…

The mini app store will have apps from all these brands in one place so you don’t have to download a separate one for each app. Paytm is providing listing and distribution of these mini-apps within its app without any charges to take on Google over the 30% cut policy.