The upcoming Samsung Galaxy S21 series has nothing to hide as new leaks keep on emerging everyday revealing some spec or the other for the devices. A new leak now shows the camera infographics of the 3 devices in detail.

As per Evan Blass, a known tipster who shared the leak through Voice (in Italian), the most high end device in the series, which is the undoubtedly the Galaxy S21 Ultra that will have a quad camera setup including a 108MP main camera with f/1.8 aperture, that will be paired with two 10MP telephoto cameras out of which one of them will have f/2.4 aperture and the other one should have f/4.9 aperture. 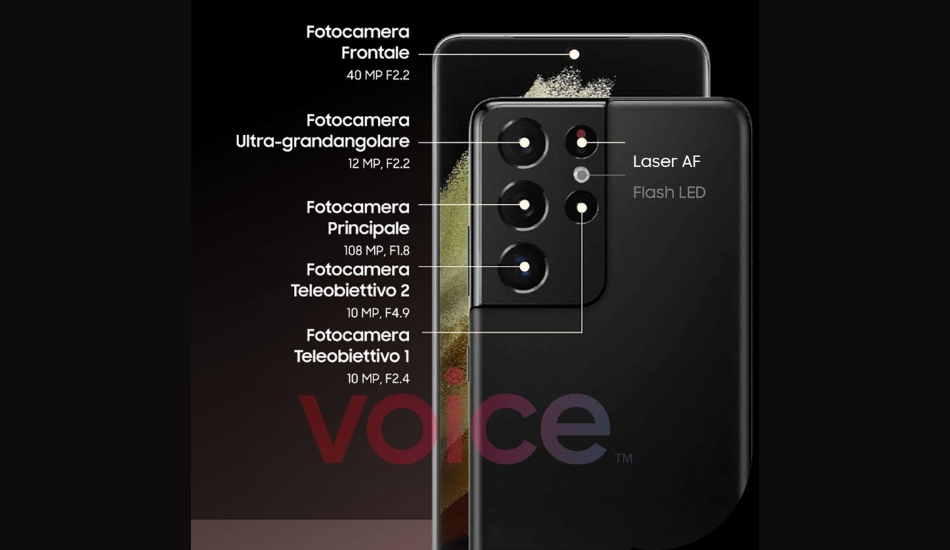 Lastly, the 12MP ultra-wide angle camera will have f/2.2 aperture while all of this will be coupled with Laser Autofocus as seen on the Note 20 Ultra, along with a LED flash. For high-resolution selfies, the phone will have a 40MP f/2.2 front camera.

In another leak from WinFuture, the publication has revealed the renders of the optional stylus pen that the S21 Series is said to support. The stylus is a bit different than the one spotted with the Note 20 Ultra which has a clicking mechanism on top. 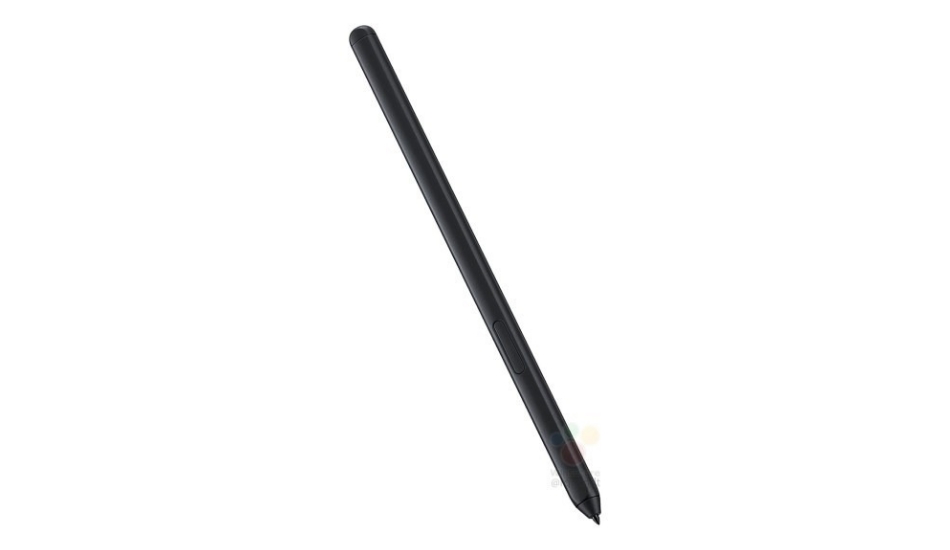 While the new stylus will purportedly have a clickable button on the side instead of the top click. The functionality of the pen should remain similar to what it can do on the Note series. 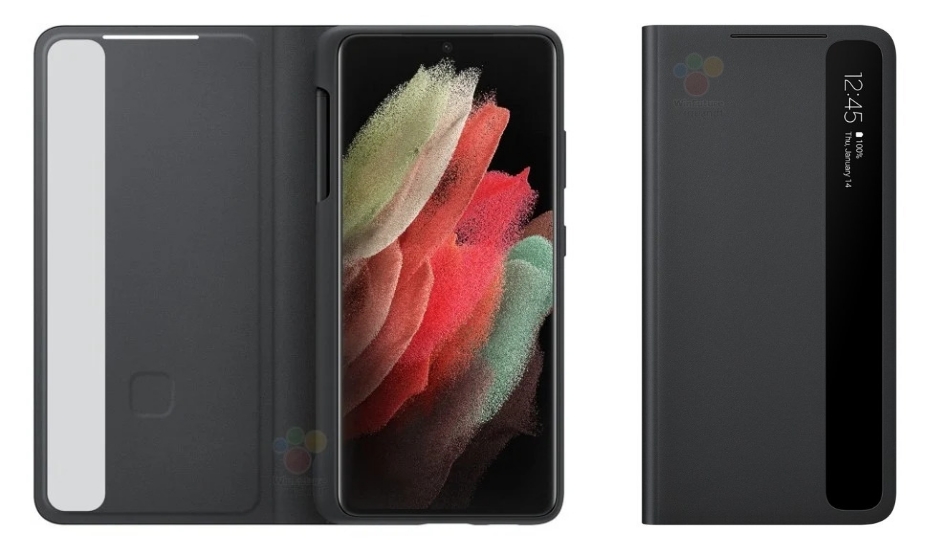 Another notable difference is that the S21 Ultra will not have a slot to store the Pen. Instead, the company will sell a case that will have a dedicated storage slot for the pen. The stylus will sell for 40 euros (approx Rs 3500) as per WinFuture.

Samsung has already confirmed that it will be launching the devices on 14th of January, so it won’t be long until we have an official announcement from the company’s side regarding the pricing and features of the devices.