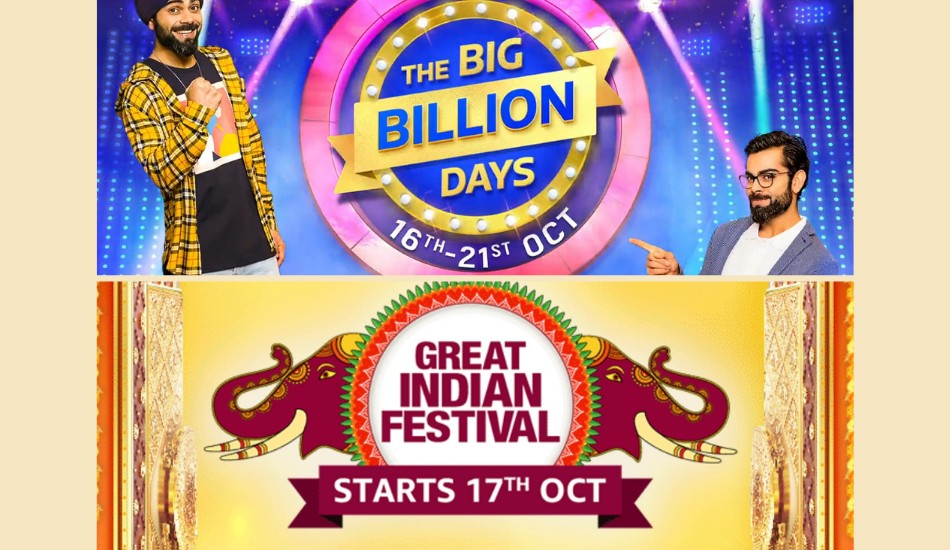 Here are the best deals from the sales of both the biggest e-commerce websites, Amazon and Flipkart. 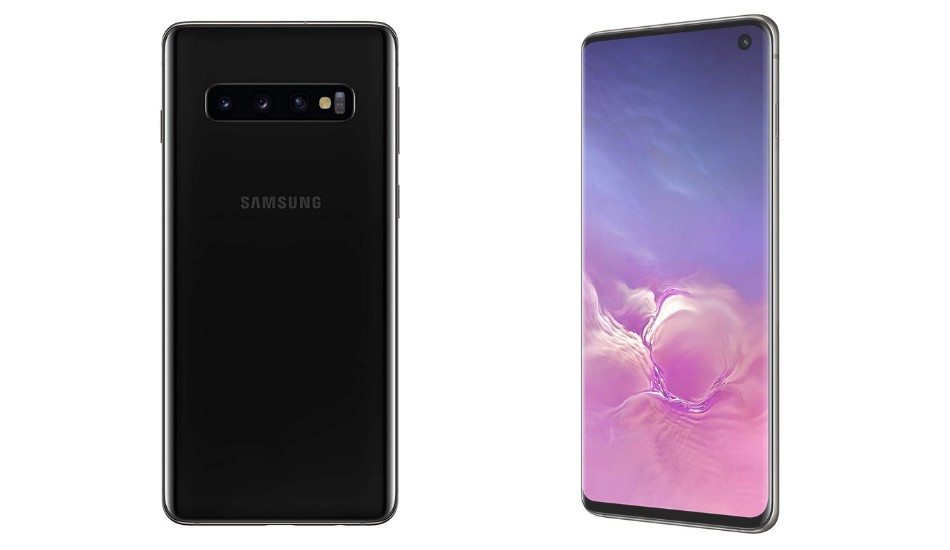 The flagship from Samsung, the Galaxy S10 launched back in February of 2019, still proves to be a great flagship for many. The device will be available for Rs 39,999 on Amazon during the Great Indian Festival (GIF) whereas it is currently available for Rs 49,999.

Samsung Galaxy S10 sports a 6.1-inch QHD+ display with a screen resolution of 3040 x 1440 pixels. The device is powered by the Exynos 9820 octa-core processor, 8GB RAM and 128GB internal storage which can be expanded up to 512GB via micro SD card.

The device is backed by a 3400mAh battery with support for fast charging. 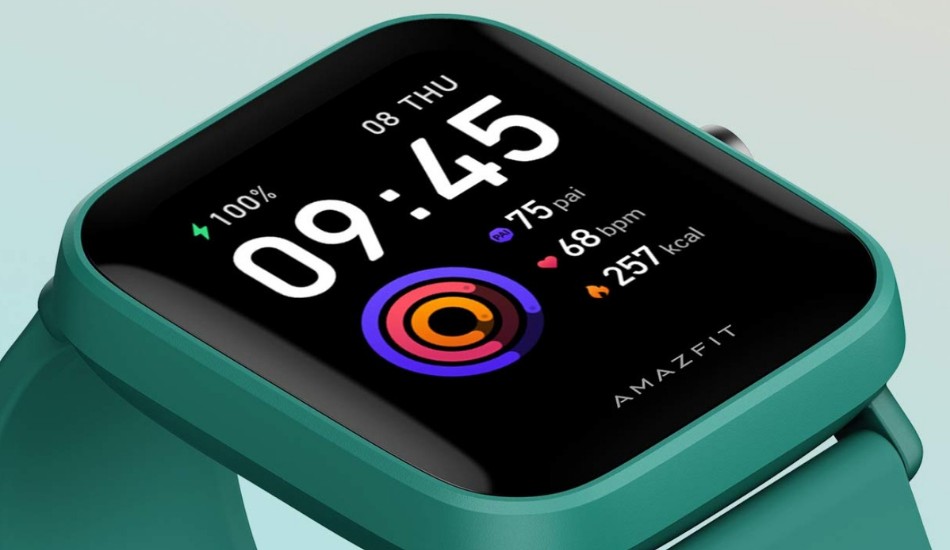 The Amazfit Bip U, a wearable device which will be launching during the GIF will be available with an introductory price of Rs 3,499 which is originally priced at Rs 5,999. 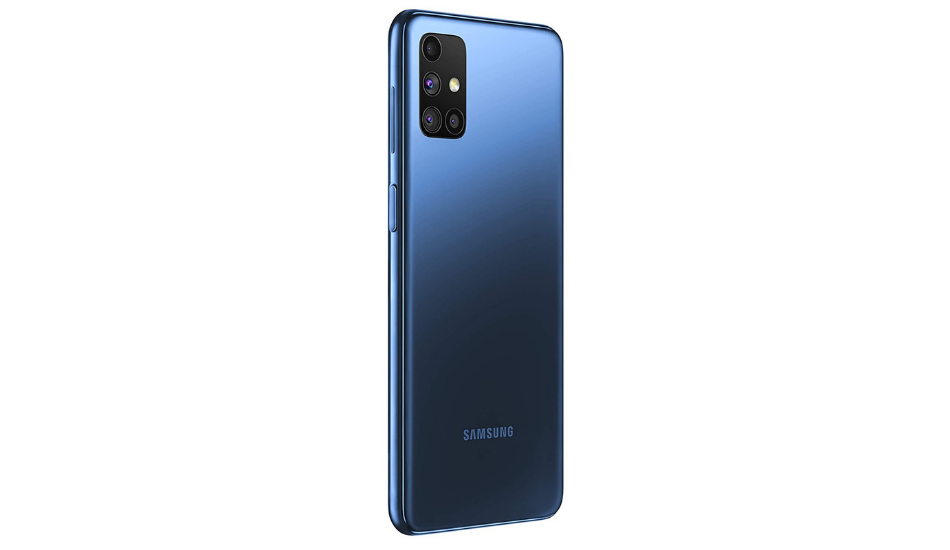 The device by Samsung, that launched very recently will be available for Rs 22,499 on Amazon which is currently priced at Rs 24,999. During our review of the same, we found that it is a smartphone worth buying if you want a great display, amazing camera, humongous battery and smooth performance. The only thing which we felt could have been better is the speaker output, otherwise its a great device to have at the price.

Samsung Galaxy M51 has dual SIM support and 8GB of RAM with 128GB onboard storage which is further expandable by up to 512GB via a microSD card. The phone runs Android 10 out of the box.

The major highlight of the Galaxy M51 is the 7000mAh battery which will also support 25W fast charging. Lastly, the Samsung Galaxy M51 features a side-mounted fingerprint sensor.

Launched back in February 2020, the device will be now available at a price of Rs 49,999. The device is currently available on Flipkart for Rs 77,999, which means you will get a discount of Rs 28,000 during the Big Billion Days. With our review, you can take a look at how the device would perform from day-to-day usage. The device did impress us though but was an expensive buy at the time of review. But at this price, it looks to be a great deal.

Samsung Galaxy S20+ has a 6.7-inch QHD+ display with a screen resolution of 3040 x 1440 pixels and 120Hz refresh rate. The smartphone is powered by the latest Qualcomm Snapdragon 865 processor along with Adreno GPU.

The phone runs on Android 10 based on OneUI 2.0 and it will be backed by a 4500mAh battery with 25W fast charging support. 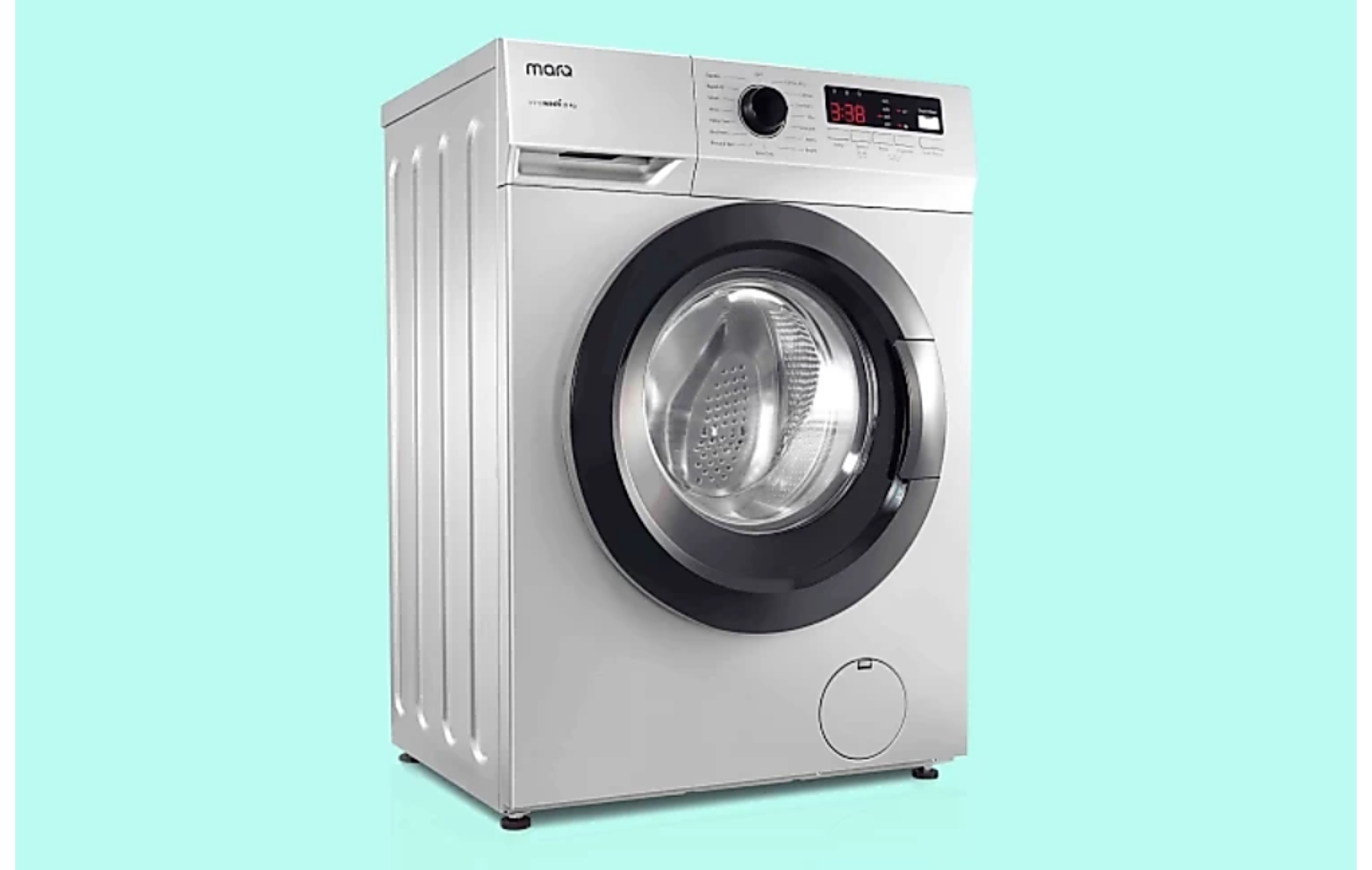 The Washing Machine comes with an auto-balance feature that detects and auto-corrects uneven loads. It has 15 intelligent wash programs for different fabrics. It also comes with an Antimicrobial Hot Wash feature, Power-off memory feature, and a perforated drum design with micro holes and curved vanes. 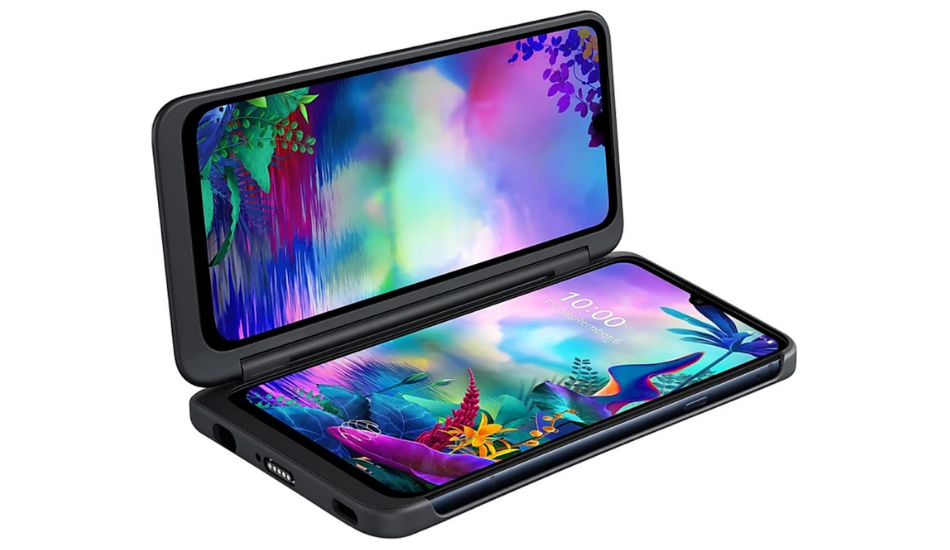