Galaxy S20+ has huge 6.7-inch Dynamic AMOLED display. It has a resolution of 3200x1440 in a 20:9 aspect ratio. That screen size is amazing for people who consume a lot of video content and are into gaming.

Every year when Samsung launches its S series of smartphones consumers have high expectations from it. So does Galaxy S20+ meet teh expectations? Lets checkout.

Galaxy S20+ has huge 6.7-inch Dynamic AMOLED display. It has a resolution of 3200×1440 in a 20:9 aspect ratio. That screen size is amazing for people who consume a lot of video content and are into gaming. One gets an immersive viewing experience while using the device. The Galaxy S20+ supports a 120-Hz refresh rate only for FHD+ resolution, but it’s 60 Hz refresh rate at QHD+, which increases the battery output many folds and doesn’t hamper the experience while consuming videos or surfing. 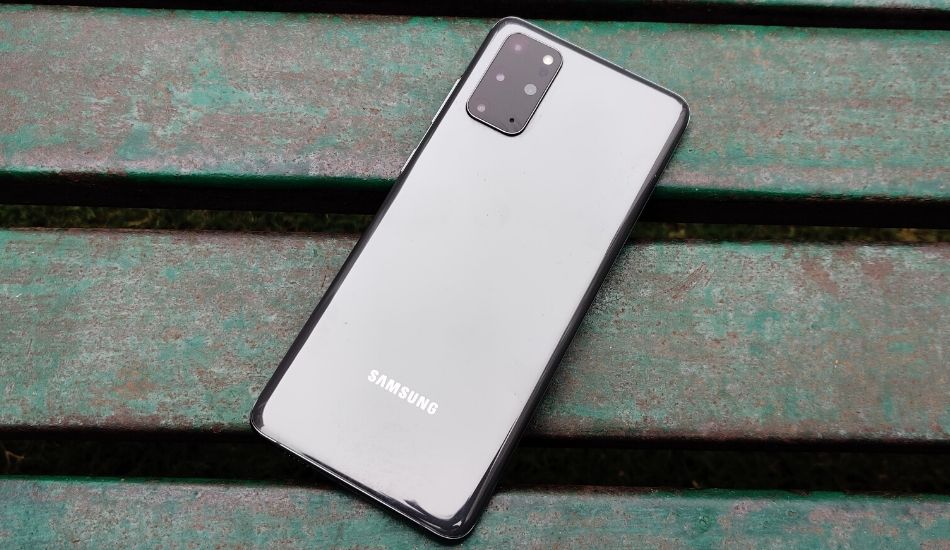 The Smartphones comes loaded with top-notch specs. It has a Samsung Exynos 990 chipset which can be compared to Snapdragon 865. It has 8 GB of RAM along with 128 Gb internal memory which makes multitasking s smooth affair. During my usage, I didn’t notice slow-down or lag even while 70 percent of internal memory was used. It was a great achievement because in the previous version of S series once a user consumed 50 percent of the internal memory the device used to show signs of lagging.

I guess, One UI 2.0, which is a skin atop Android 10 has done the trick. Also, the interface looks neat and offers a lot of flexibility when it comes to customising.Samsung Galaxy S20 Plus has a 4,500 mAh battery which can enough juice to sail thru the day.

If one switches on the 120 Hz Refresh Rate on Samsung Galaxy S20+, battery output decrease significantly to around 6 hours on a full recharge.The second mixed bag is Camera performance. The front camera gives amazing results for both still and video recording. The images captured are sharp and details are up to the mark. Even the over-saturation in managed well. 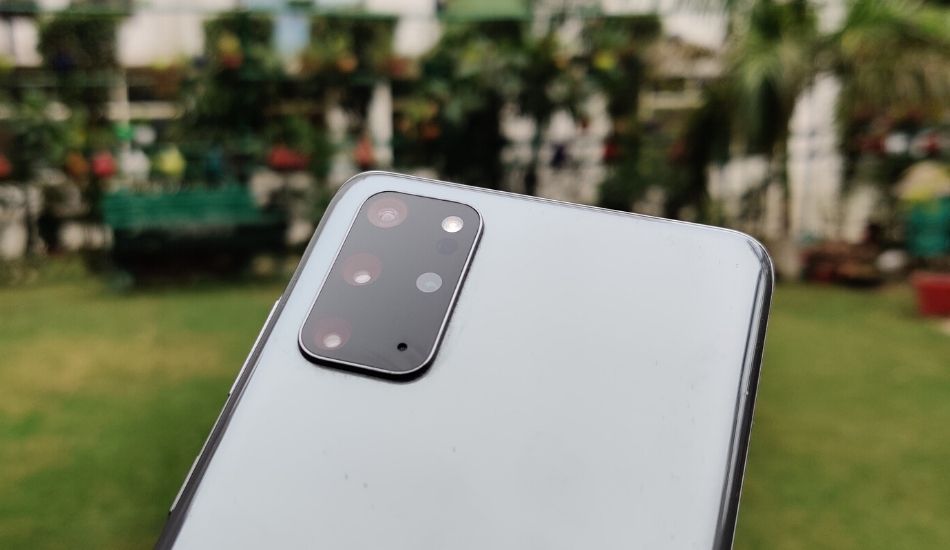 On the other hand, Video Recording capabilities of Rear camera is amazing. It also has an option to zoom audio which zooms teh audio if you close to the subject.As far as, still photography is concerned sometimes you get good shots while other times snaps are over-saturated. Colours were usually on the warmer side and focusing on close objects takes a lot of time. shots take in outdoor locations came out exceptionally well.

The ultra-wide-angle lens supports optical zoom up to 3x, anything beyond that is hybrid. The shots taken upto 3X zoom were good and detailing was phenomenal but anything beyond that will lead to loss of detailing.The Night Mode on Galaxy S20+ delivers some good shots butartificially added light in the image makes the pictures bit unnatural.Galaxy S20 Plus also features 8K video recording but I don’t think right now there is any practical use case scenario for users, except that the smartphone is future-ready. 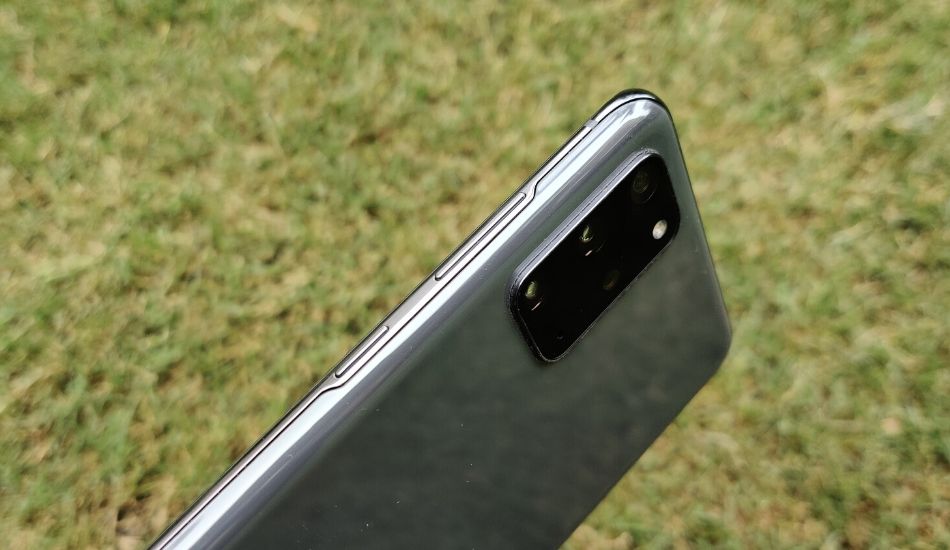 Samsung has not added 3.5 mm jack but has added AKG Type-C earphones inside teh box which offer amazing sound experience.

The only thing I didn’t like about Samsung Galaxy S20 + was it’s on display fingerprint scanners. Mos of the times it fails to recognise the impression. Maybe only 10 percent of times I was able to unlock the phone in in one go.

Samsung Galaxy S20+ at Rs 73,999 is quite expensive but offers an amazing user experience. Its is one of the best all-rounder smartphones in the Android ecosystem out there.