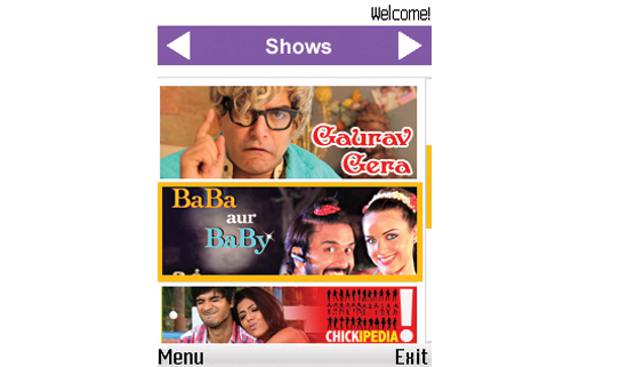 Flipkart has now confirmed that it was a pricing error from their side and will be refunding those who bought it.

Generally, if the price of something is too good to be true, people become a little sceptical about the same but, still take the risk of buying it. A similar thing happened on Flipkart today when customers saw Rs 1500 worth Disney+ Hotstar Premium subscription selling for an unbelievable price of Rs 99 and actually bought one. For the people who did buy one happily, you’re all in for disappointments as Flipkart has now confirmed that it was a pricing error from their side.

Flipkart has released a statement on this in which it has stated, “The Disney Hotstar subscription offer was due to an unexpected error. All the purchases will be refunded.” The e-commerce giant also apologised about the same saying, “We apologise for the inconvenience. All orders cancelled will be refunded.”

Gadgets360 reached out Disney+ Hotstar support account to ask about the same, and they replied “This is not an official listing and we would request you not to initiate any transactions with illegal listings. We have already flagged this for removal.” The page has now been removed from Flipkart.

The Disney+ Hotstar VIP membership costs Rs 399 a year and Premium costs Rs 1,499 per annum. The only reason why a lot of people trusted this listing is because of the fact that this membership was being sold by one of the biggest sellers on Flipkart, RetailNet.

For those of you who are upset, you can still grab Disney+ Hotstar by the help of your carrier as Airtel and Jio have recently revamped their broadband plans which now offer a free subscription for over 12 apps including Disney+ Hotstar. Here’s an article where we have compared the revamped plans fo Airtel and Jio Fiber.