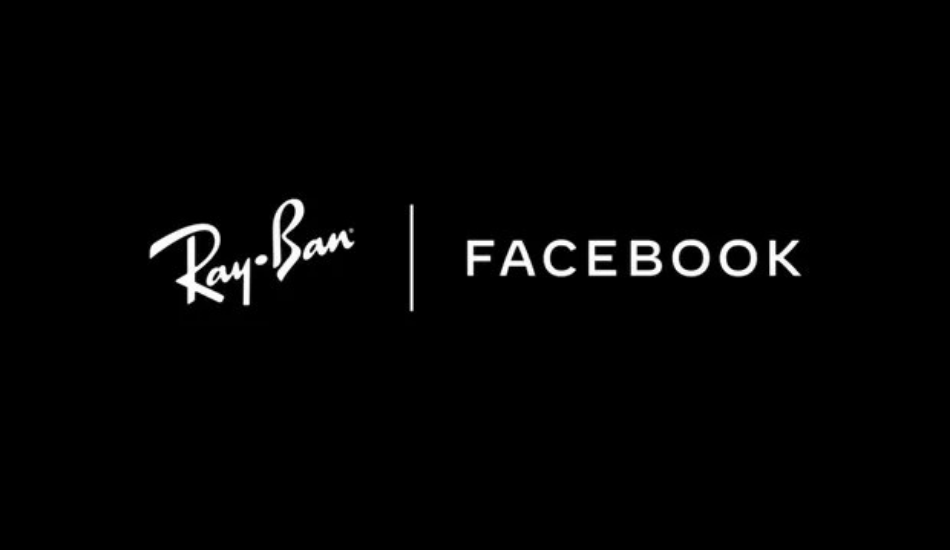 Facebook announced during this year’s Facebook Connect event that it is partnering with the biggest eye-wear brand in the world and even in India, which is Ray-Ban.

The social media giant announced its partnership during the AR/VR conference that it will be developing and releasing the Ray-Ban branded smart glasses in 2021. This is the first product under the partnership of Facebook and EssilorLuxottica, which is the parent company of eye-wear brands like RayBan.

Facebook says that the consumer smart glasses will be one step in its overall work on AR, but it won’t be classified as an AR device, similar to Snapchat’s Spectacles.

“We’re passionate about exploring devices that can give people better ways to connect with those closest to them. Wearables have the potential to do that. With EssilorLuxottica we have an equally ambitious partner who’ll lend their expertise and world-class brand catalogue to the first truly fashionable smart glasses,” said Andrew Bosworth, Vice President of Facebook Reality Labs.

“We are especially proud of our collaboration with Facebook, which projects an iconic brand like Ray-Ban into an increasingly digital and social future. Combining a brand that is loved and worn by millions of consumers around the globe with technology that has brought the world closer together, we can reset expectations around wearables. We are paving the way for a new generation of products destined to change the way we look at the world,” commented Rocco Basilico, Chief Wearables Officer at Luxottica.

Facebook has confirmed that specification, pricing, availability of the glasses will be shared once closer to release in 2021.