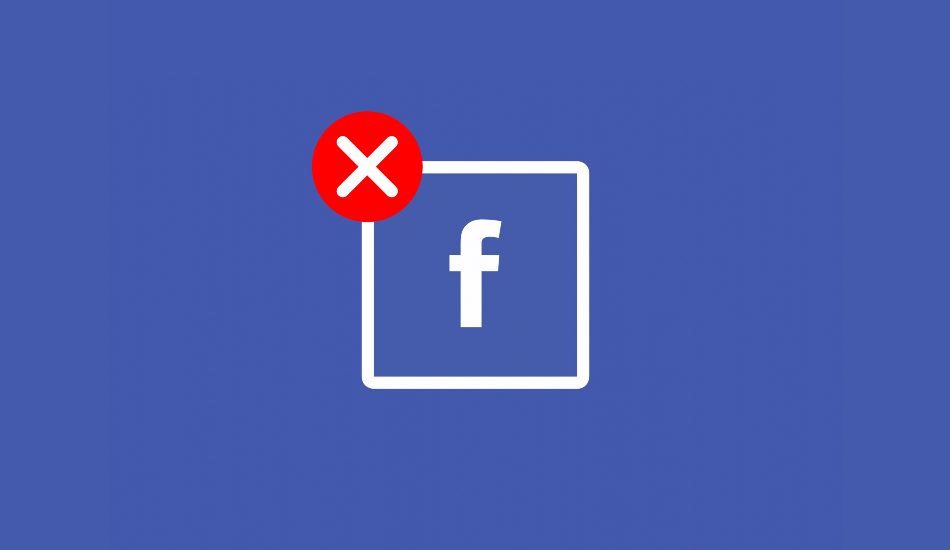 Facebook has been caught hiring hundreds of third party contractors to transcribe audio sent to Facebook Messenger. The contractors aren’t told where and how the audio was obtained and are instead asked to transcribe it no questions asked.

Like Amazon, Google and Apple, Facebook finds itself involved in the same situation regarding privacy as the social networking service has now been caught employing humans to listen to your audio recordings. The company has been exposed to have sent audio recordings shared between users and its AI assistant to third party human listeners to improve its AI.

Through the latest report from Bloomberg, Facebook has been caught hiring hundreds of third party contractors to transcribe audio sent to Facebook Messenger. The report explains that the contractors aren’t told where and how the audio was obtained and are instead asked to transcribe it no questions asked. The individuals said that they heard conversations of people with vulgar content and they have no idea why Facebook even needed the audio clips transcribed.

Facebook seems to have targeted those users who had activated the “convert voice to text” feature which was rolled out in 2015. The social media company says it only transcribed audio of those who opted in for the transcription service. However, Facebook Messenger’s support page fails to mention that real humans are involved in the audio transcription process, which is the opposite of what Facebook says it does when it said that Voice to text uses “machine learning”.

The support page, however, reveals that if one person in a thread has agreed to transcribe their audio, any audio in the thread would be vulnerable to eavesdropping regardless of whom it came from. What’s interesting is to note that the company’s privacy policy doesn’t explain what it uses this audio data for.