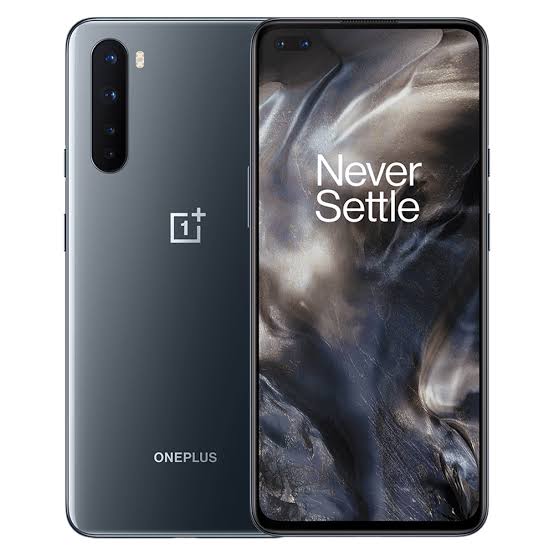 OnePlus is likely to bring two new smartphones in India under the budget segment and will seemingly belong to the Nord lineup from OnePlus. The two new upcoming smartphones have been spotted on BIS Certification website that suggests imminent launch of both the phones in the country.

Separately, OnePlus recently announced the company has extended the warranty for all of its products to 30th June 2021 for those with an expiry date between 1st April and 29th June 2021. The company also said that most of its service center operations have been temporarily halted in compliance with Government regulations until further notice.