Exclusive: Lava to launch five smartphones in India in November 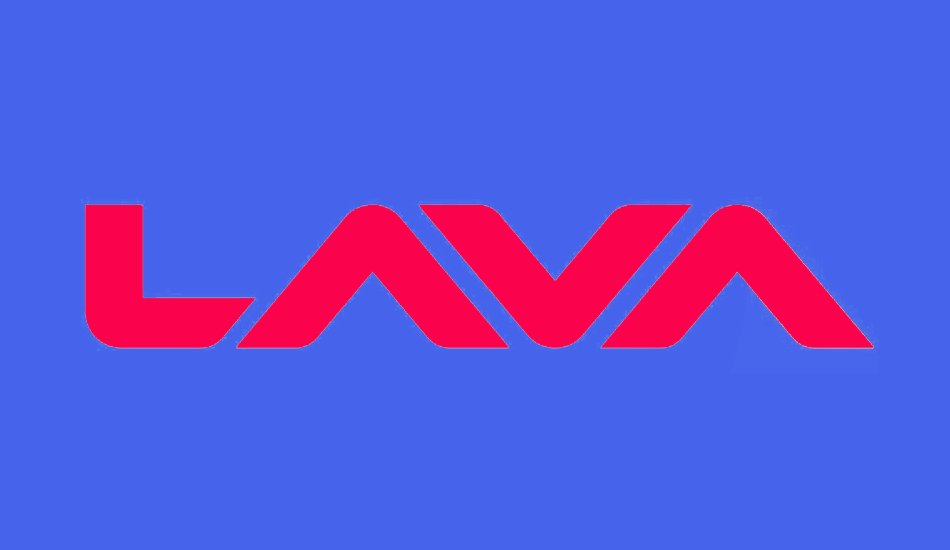 The move will allow Lava Mobiles to compete against other handset players like Xiaomi, Realme, Tecno, Infinix. Samsung and Vivo, most of which have several smartphones lined up in the same price category.

Indian handset brand, Lava Mobiles, will be launching five smartphones in India in November. Sources close to the development told The Mobile Indian that the brand is planning to launch four smartphones under Rs 10,000 while one smartphone will be priced above Rs 10,000.

The Lava spokesperson said that to The Mobile Indian that out of the four smartphones under 10k, one will be 100 per cent designed in India means it will be completely designed in India. As of now, the name of any of the smartphone has not been revealed by the company.

The move will allow Lava Mobiles to compete against other handset players like Xiaomi, Realme, Tecno, Infinix. Samsung and Vivo, most of which have several smartphones lined up in the same price category.

The Lava Z66 is equipped with a 13MP selfie camera with screen flash to capture portraits even in low-light. It also sports a dual rear camera setup of 13MP + 5MP with LED flash. The phone draws power from a 3950 mAh battery which provides up to 16 hours of talk time. The smartphone runs on Stock Android OS (Android 10).

The company also launched Lava Pulse feature phone last month at Rs 1599. Pulse is said to be the first-ever phone in the world to have a Heart rate & Blood Pressure sensor. The company claims that Lava Pulse’s sensor readings have accuracy similar to present electronic Heart rate and Blood pressure measuring digital devices.

Lava Pulse comes with a 2.4-inch display and supports stereo sound. The device has 32MB of RAM and an expandable memory of up to 32GB. The handset is embedded with 1800 mAh battery supported with super battery mode, which lasts up to 6 days on a single charge.