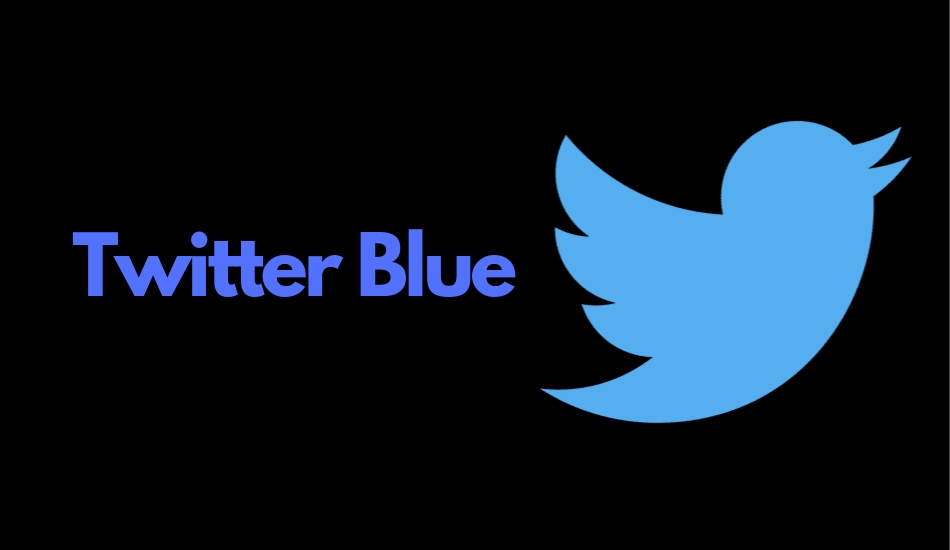 As with so many things with Elon Musk, it started with a Tweet. It has been a busy time at Twitter ever since the billionaire took over the social network last week, with staff and policies being reshuffled. One change that Musk had talked about for a while was attaching a fee with Twitter’s Blue Tick, which was Twitter’s way of showing that an account had been “verified” by it and was thus, authentic. In Musk’s opinion, those who possessed the Blue Tick should also pay for the facility. Speculation had been rife in the media about what the fee would be, evoking different reactions from people.

All this talk got converted into action yesterday following a Twitter exchange between Musk and bestselling author Stephen King. Kind had been expressing his opinion that the rumoured USD 20 monthly fee for a blue tick was too high – “$20 a month to keep my blue check? Fuck that, they should pay me. If that gets instituted, I’m gone like Enron,” he tweeted.

To many people’s surprise, Musk not only responded to this tweet, but even made a counter proposal: “We need to pay the bills somehow! Twitter cannot rely entirely on advertisers. How about $8?”

Barely had the world time to digest this exchange, then the new CEO of Twitter made it official – “Twitter’s current lords & peasants system for who has or doesn’t have a blue checkmark is bullshit. Power to the people! Blue for $8/month,” he tweeted a few hours later.

He also said the rate would be adjusted for ‘purchasing power parity’ in different countries, meaning the fees would not be a direct US Dollar exchange rate conversion, but would also take other factors into consideration. He also said that he would be ready to give a “paywall bypass” for publishers willing to work with Twitter.

Needless to say, all hell has broken loose after this announcement. While his supporters insist that the Twitter and Tesla CEO’s decision would give Twitter a regular and alternative stream of revenue, making it more independent of advertisers, there is a real concern that it would commercialize and devalue the Blue Tick.

Uptil now, the Blue Tick enjoyed a certain standing on the platform because for all the complaints surrounding the rationale for awarding it, it was not seen as something that was openly commercial. Yes, there were “social network experts” who promised you a Blue Tick on some payment, but these were third parties who had perhaps worked out a way to get past Twitter’s rather odd verification system (one of the authors did not get verified in spite of submitting an official ID and links to several articles).

The Blue Tick in itself was not something seen as purely commercial and, because of this reason, had a certain credibility and standing. Some persons verified by Twitter might have paid some agency to help them get the Blue Tick but most were seen as having been verified and cleared by Twitter for no financial consideration.

That could change with the USD 8 monthly fee. Of course, from what we know, just paying the sum will not get you the Blue Tick. You will still have to get through a verification process, which we believe is being changed as well. However, whereas in the past, Twitter had nothing to gain or lose in monetary terms by awarding or denying you a Blue Tick. It now does.

Every rejected application represents a missed revenue opportunity, and there is a real danger that the verification process might get “relaxed” to facilitate more Blue Ticks because now, more Blue Ticks mean more money.

The move also could potentially devalue the Blue Tick itself. In the past, it stood for someone who was found to be authentic by Twitter. Now, it means someone who Twitter has found to be authentic and is willing to pay Twitter for proof of authenticity. The Blue Tick could suddenly be as much about credit cards as about credibility. It would be a bit like those honours that were purchased from Royalty in the past. Those who possessed them often found themselves looked down upon not just by common folk but also by those who had earned the same honour.

Not surprisingly, there are a number of celebrities who are already talking of not paying for the Blue Tick – it is not about money, but the whole principle of paying someone to certify you. In some ways, Twitter’s Blue Tick is in danger of turning into one of those fancy awards where the winners often pay for the perceived prestige of appearing on a list or on stage with a statuette.

These are very early days of course, but the age of the Blue Tick being special could be over. It just went from being about authenticity to being about a revenue stream. The winner? Cash. The loser? Credibility.