Twitter has sued Elon Musk over the termination of $44 billion deal. 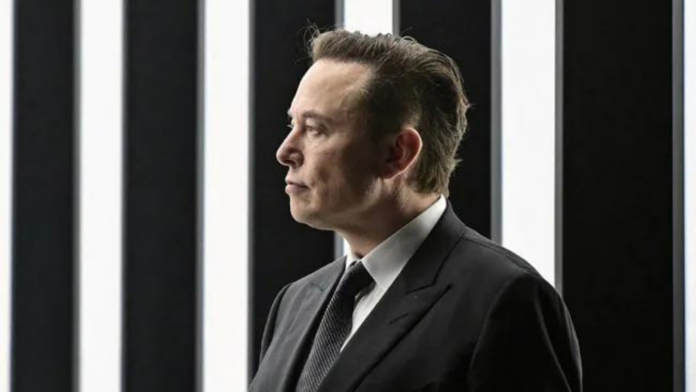 Twitter and Elon Musk have had a love-hate relationship since the beginning, and it seems like the two are going to engage in a lengthy legal brawl as Musk has decided to terminate his deal to buy Twitter while the microblogging platform has hired a top legal firm to sue Musk to force him into the buying the platform at the agreed-upon price.

Elon Musk has said that Twitter failed to provide him with the relevant information regarding spam/fake bot accounts on the platform, a concern he first brought up almost two months back.

In his filing with the US SEC, Musk’s legal team said, “for nearly two months, Mr. Musk has sought the data and information necessary to ‘make an independent assessment of the prevalence of fake or spam accounts on Twitter’s platform…Twitter has failed or refused to provide this information. Sometimes Twitter has ignored Mr. Musk’s requests, sometimes it has rejected them for reasons that appear to be unjustified, and sometimes it has claimed to comply while giving Mr. Musk incomplete or unusable information”.

Furthermore, another reason Musk mentioned for pulling out of the deal was because Twitter fired senior executives and a third of its talent acquisition team, breaching Twitter’s obligation to “preserve substantially intact the material components of its current business organisation”.

On Twitter’s side of things, ”the board is committed to closing the transaction on the price and terms agreed upon with Mr. Musk and plans to pursue legal action to enforce the merger agreement. We are confident we will prevail in the Delaware Court of Chancery”, said Twitter’s chairman Bret Taylor.

As per The Hill, the microblogging site has hired a large New York-based law firm Wachtell, Lipton, Rosen & Katz LLP to sue Musk. Twitter will file its lawsuit in Delaware next week while Musk is being represented by the law firm Quinn Emanuel Urquhart & Sullivan.